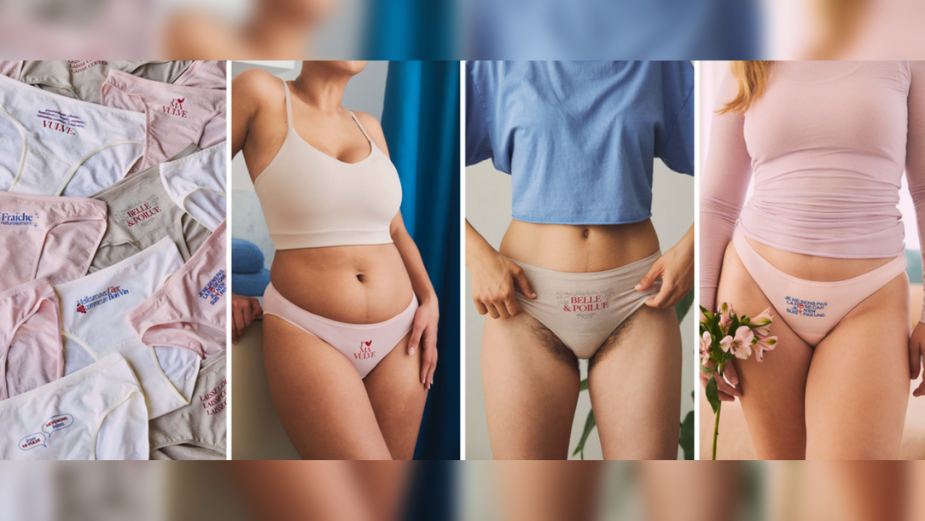 Hydralin, the leading French brand in the feminine hygiene market, is launching a campaign to break down prejudices surrounding feminine hygiene in partnership with Lola MullenLowe Barcelona.

Today, we have come a long way when it comes to talking freely about vaginas and vulvas. It is becoming more and more usual to see advertising campaigns normalising sexual health, but there are still many prejudices around the 'intimate zone'; in fact, people still find it in bad taste to say the word vagina. In addition, specialised vulvar hygiene products have contributed to these prejudices, creating false myths, such as that a vagina must smell like flowers or always be fresh, something totally unnatural.

That's why Hydralin launched the 'Prejudice-free underwear' campaign by creating a collection of underwear designed specifically for this. The collection consists of nine models of panties; each model attacks a specific prejudice; pubic hair, odor, hygiene, sex, euphemisms, among others. In addition, the panties are made of soy fiber, a moisturizing and antibacterial fabric. At the same time, the brand has created the Parlo'Gyn platform, which allows women to ask their questions to gynecologists anonymously and completely free of charge to break taboos about feminine health and hygiene.

"Fortunately, more and more people are talking about this topic daily, and it is becoming less and less taboo. With this idea, we want to amplify this conversation and help break the stereotypes that society, and advertising, have led us to believe for years," adds Saray Gonzalez, creative director of Lola MullenLowe.

For the occasion, Mediacom and LOLA have created a digital campaign consisting of:

- A contest on Instagram in which 500 panties will be given away.

- French influencers will support the campaign to amplify the contest and raise awareness of stereotypes. Which will be Chloé (@thegingerchloe), Isïa Arcangeletti (@isiiarcang)), and Crazy Sally (@sally).

The campaign began on Monday, October 3, and will be on air until December 31. 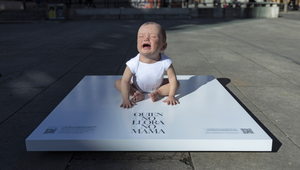 This Crying Baby Is Fighting for Better Breastfeeding Laws in Spain 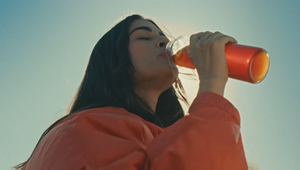 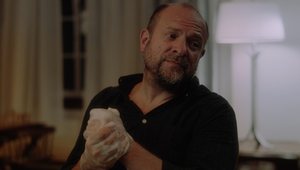 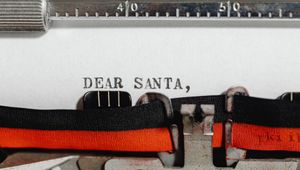 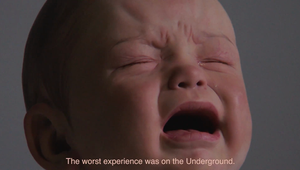 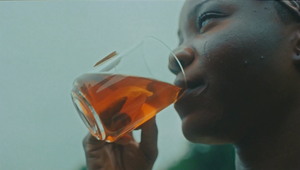 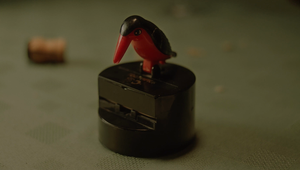 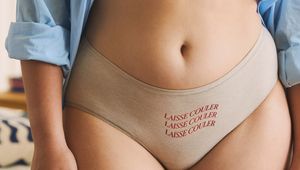