Free The Bid Announces Ambassador for The Netherlands 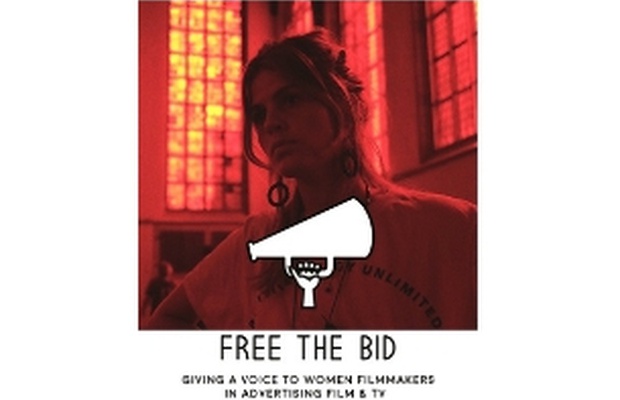 Today Free the Bid reveals their expansion to the Netherlands, with the announcement of local ambassador Caroline Koning.

Founded in 2016 by award-winning filmmaker Alma Har’el, the global platform and non-profit initiative advocates on behalf of women directors for equal opportunities to bid on commercial jobs in the global advertising industry.

Free the Bid’s pledge calls for ad agencies and brands to include at least one woman director every time they triple-bid a commercial production. The program also urges production companies to add more women to their roster.

The announcement of an ambassador for the Netherlands comes on the back of recent worldwide expansions, including pledges from the likes of Diageo, WeTransfer, 72andSunny, eBay, Anomaly, 180, Airbnb and DDB to mention some. Caroline Koning joins an existing team of ambassadors such as Kim Gehrig and Sara Dunlop (UK), Elisha Smith-Leverock (DE), Fleur Fortunè (FR) and Leigh Ogilvie (South Africa).

Caroline Koning, director, HALAL, comments: “As a commercial director, being a positive voice towards re-examining the issues of female representation in our industry, at all levels, is not only an honour, but a prerequisite. I want to take the conversation to the next level in The Netherlands, a country which is often seen as the depiction of openness and tolerance. These labels have perhaps made us rest slightly on our laurels. The narrowness of the conversation is particularly striking because the issue is, in fact, so broad. Let’s talk!”