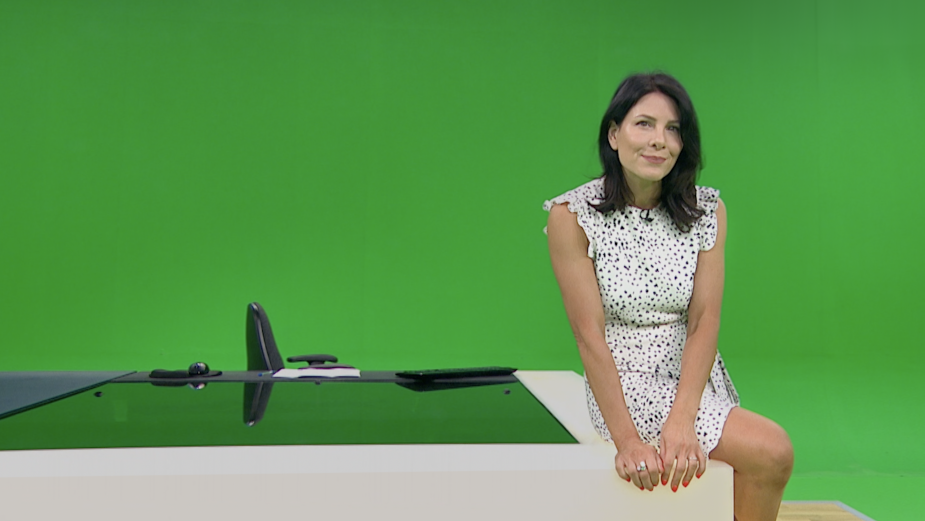 Almost half of young people struggle with anxiety and more than 400,000 children and young people a month are being treated for mental health problems — the highest number on record.

Last week, Uncommon launched a new campaign for ITV’s Britain Get Talking to address the fact that even though young people are carrying a lot on their shoulders, they often struggle to talk about it. Its core message is how important it is for adults to keep trying, because it takes time to break through.

Britain Get Talking is the UK’s most recognised mental health campaign and relaunched last week with a powerful new film showing the interaction between a parent and their child after a rough day at school. It used subtitles to reveal how they both really feel as opposed to what they say to one another, reminding the audience of how difficult it can be to open up.

To continue to support this important message, Uncommon has launched a series of powerful breakthrough moments during ITV’s programming which include: after ITV’s Evening News, before a football match and at the end of an Emmerdale episode. Each breakthrough moment uses relatable topics on ITV’s programmes as a prompt to spark conversations, in a bid to help adults talk about the issues that affect teens today. We see ITV talent break the fourth wall with a moving message before walking off set to give audiences at home the time to talk to one another.

The first breakthrough moment called on the nation to ‘check in’ with young people during a 60-second clip broadcasted straight after the ITV evening news, showing presenter Lucrezia Millarini walk towards the camera whilst the ITV News usual backdrop ​​turns to a green screen. Lucrezia speaks to us directly highlighting that “there’s a lot of really heavy stuff going on in the world right now for some more than others.” She urges viewers to 'keep talking' even though it takes time to 'breakthrough.' Viewers see Lucrezia pick up her phone and call someone she wants to check in on as she walks out of frame.

The following day, Laura Woods encourages families to ‘get talking to young people, as millions of fans tuned in to watch the Premier League champions Manchester City face FA cup winners Liverpool. Laura called on football fans to keep talking to the young people around them who may be struggling with their mental health. Laura states, “today, millions of fans will be judging every move these players make. It’s a lot of pressure. But whether it’s a million people, or just one, we all feel the weight of expectation from the people around us.”

And to further demonstrate the vital message, a third moment was aired at the end of an episode of Emmerdale. The powerful moment touched on the recent struggles of character Amelia’s storyline (played by actress Daisy Campbell), where audiences have seen Amelia thinking about having an abortion. The difficult subject of abortion was addressed, and Daisy Campbell went on to say, “almost half of all young people in the UK struggle with anxiety. So, whether you’re a teen or an adult, let’s all take a moment to reach out to each others, just to say — we’re here.”

Britain Get Talking is supported by Mind and YoungMinds, and by SAMH in Scotland, to encourage people to look after their mental health by connecting with others. Created with Uncommon Creative Studio, it originally launched in 2019 by pausing the live broadcast of Britain’s Got Talent, and then as lockdown beckoned, Ant and Dec invited the nation to send their messages of support for broadcast and to stay in touch with the message that we’re ‘apart, but never alone.’

Since its initial launch, research indicates that Britons have had 100 million new or more meaningful conversations as a result of the campaign, which has featured celebrities from Captain Tom to Susanna Reid, Maya Jama to Shirley Hancock.