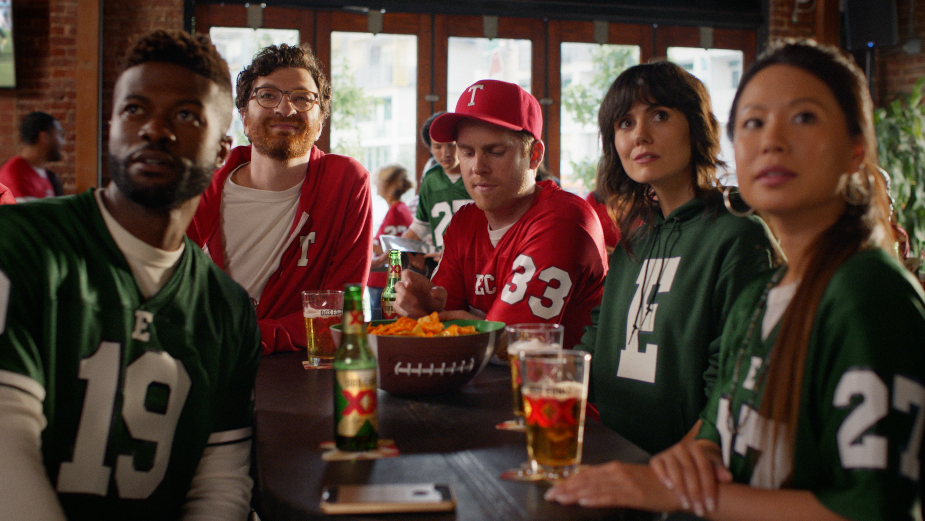 Dos Equis and Sid Lee today unveiled a series of new television and digital commercials centred around the upcoming college football season. The new ad campaign is a part of Dos Equis’ increasingly strong footprint in college football, which includes on-the-ground activations across the country, a game day sponsorship with FOX Sports, and multiple university partnerships.

The main advertisement, ‘Shopkeeper’, is an ode to the age-old rivalries in college football, featuring a shopper looking to pick up some beers before the big game when he encounters a rival fan: the store’s owner. Some playful intimidation followed by a first bump sets the tone for the rest of the series - all of which show the joyful highs and lows of experiences throughout college football season. The spots are a continuation of the brand’s “A Dos Of” campaign, launched in April 2021.

Earlier this year, Dos Equis announced it will be the Official Beer Sponsor of FOX Sports’ BIG NOON KICKOFF this season, hosting weekly feature segments and a roadshow with Mark Titus and Charlotte Wilder of The People’s Sports Podcast.

“College football game days are more than just a tradition for Dos Equis drinkers. They are, without exaggeration, a way of life,” commented Ashleigh Phelps, senior brand manager, Dos Equis. “It’s been inspiring to curate a series of advertisements, on-the-ground stunts and partnerships that speak to the competitive spirit of the sport and our core campaign message of getting the most out of life with Dos Equis as the catalyst.”

The campaign kicks off on August 30th with national television commercials and will be brought to life across social media, digital activations, retail, and out-of-home advertising throughout the Fall. 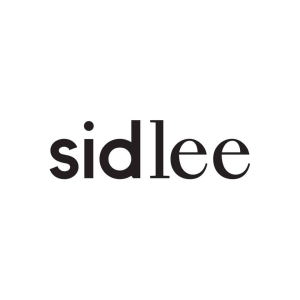 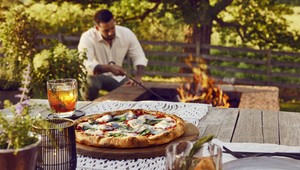 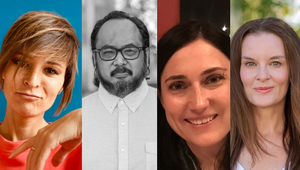 Sid Lee Grows Creative and Social Teams in the USA 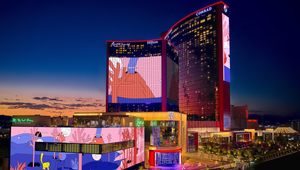 Behind the Work: A Series of Joyfully Psychedelic Short Films for the Biggest LED Screens in North America 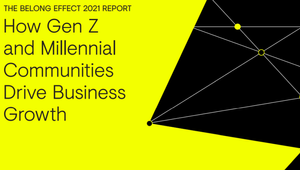 “People Belong to Communities, Not Brands”: The Lowdown on Sid Lee’s ‘The Belong Effect’ Study
View all News 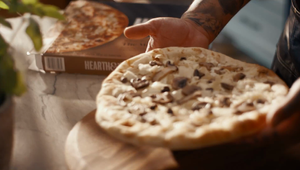 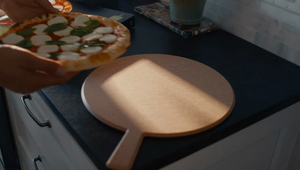