Dan Cullen-Shute will become Worldwide CEO at Creature, in addition to his role as CEO in London 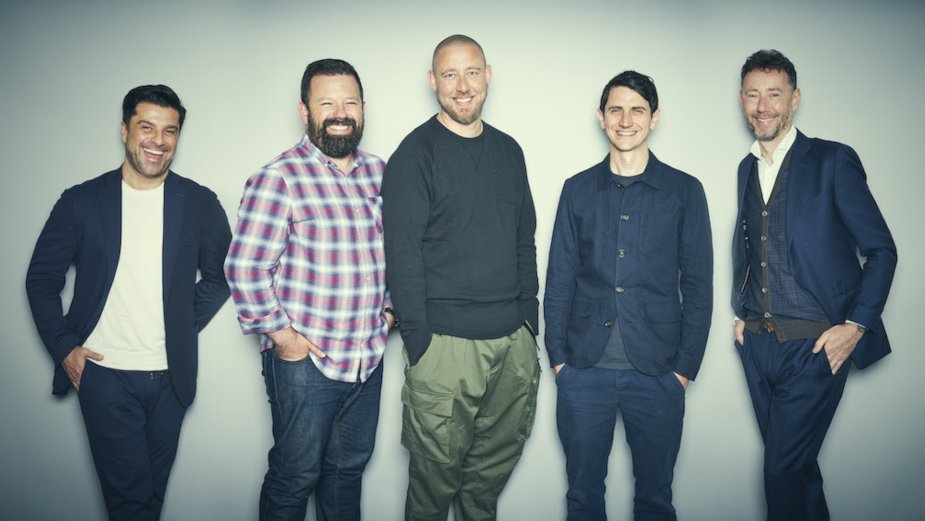 Creature, whose clients include Moonpig, Dunelm, Clearscore, Atom Bank and eve Sleep, will be the network’s lead creative agency, and is the third UK agency to be acquired by the Dutch platform in the last six months, after Windsor-based consultancy Brand Potential and digital agency, Positive.

This news follows the recent appointment of Hanisha Kotecha, Andrew Gibson and Sian Welsh as partners to the London agency, and is the first stage in the agency’s ambition to create a global offering.

Creature will operate as an autonomous agency within the group. “We're not interested in creating the silos of old,” says Candid Group’s CEO Rudiger Wanck. “Our goal is to empower strong individual specialist agencies like Creature and enable them to scale and collaborate without the distraction of the layers within a traditional holding company. Acquiring Creature London and adding Creature Amsterdam through XXS marks the starting point to further amplify our creative capacity and bolster the platform as a whole on a global level.”

Dan Cullen-Shute, who founded Creature in 2011 with Ben Middleton and Stu Outhwaite-Noel adds, “We’ve been doing this for a long time now, and while we’ve definitely made a few mistakes along the way, we’ve ultimately become very, very good at knowing what’s right: the opportunity to take Creature to new worlds, supported by a platform in Candid that values our independence of thought, action and approach as much as we do is incredibly exciting. Add into that the fact that we get to welcome an agency of the stature and reputation of XXS into the Creature family, and you’ve got an opportunity far too good to turn down. It’s time to show the world what Creature can do.” 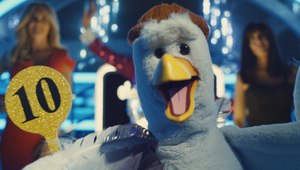 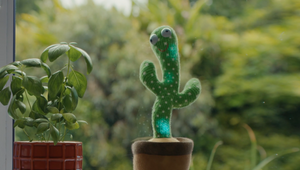 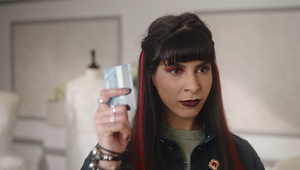 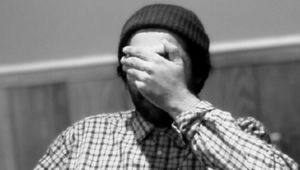 Uprising: There’s Nothing Accidental About Adi Hussain’s Journey Into the Industry
View all News 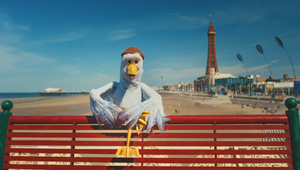 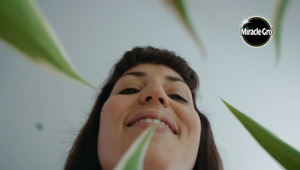