Awards and Events 126 Add to collection

The brands stand to win £1 million worth of commercial advertising airtime across the whole 4Sales portfolio, including Channel 4, All 4 and, for the first time, Channel 4’s YouTube channel 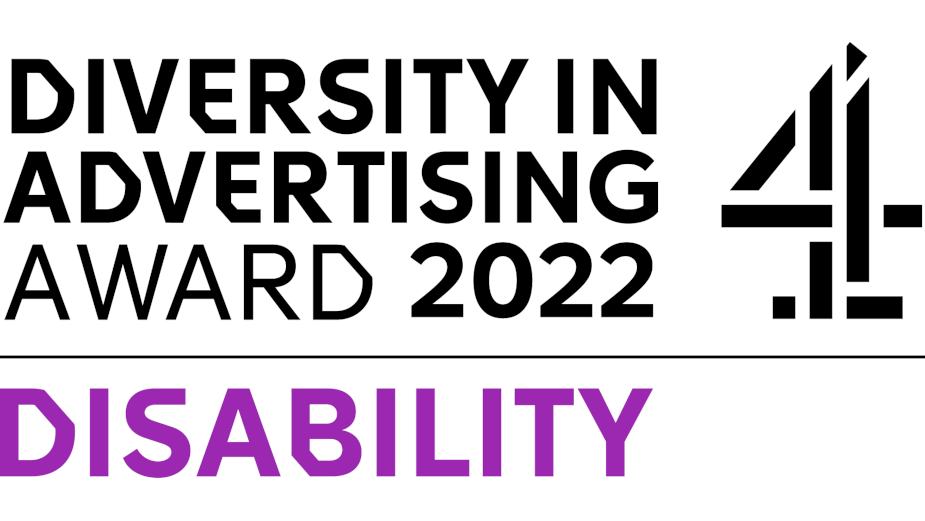 Channel 4 today announced the short-listed finalists of its £1m Diversity in Advertising Award, which is challenging the advertising industry to tackle the ongoing lack of authentic representation and portrayal of visible and/ or non-visible disabled people in TV advertising. For the first time in the award’s history, seven brands made the list instead of the usual six due to the strength of the entries.

The brands stand to win £1 million worth of commercial advertising airtime across the whole 4Sales portfolio, including Channel 4, All 4 and, for the first time, Channel 4’s YouTube channel. The prize is boosted further by an additional £100k bespoke social media campaign created by the broadcaster’s award-winning in-house digital content team 4Studio, covering both production and media value across Channel 4’s Facebook, Instagram and YouTube Channels.

Channel 4’s chief revenue officer Veriça Djurdjevic said: “Congratulations to the shortlisted brands and agencies! Once again, competition was fierce with a fantastic range of entries which really showcased the best in British advertising creativity.

“It was truly heartening to see the industry’s response to the brief, and I’m excited to see this year’s shortlist pitch for the big prize in a few weeks’ time.

“I also hope that all entrants to the competition will consider putting the realistic portrayal of disabled people front and centre of their advertising campaigns in the future as there is everything to gain, creatively and commercially, by making advertising authentically representative of all UK consumers.”

The brands who have made it to the shortlist will be eligible for up to £250k of match-funded commercial airtime, meaning the potential total prize pot exceeds £2 million.

The broadcaster’s push to address the continued lack of prominence of disability in UK advertising comes off the back of new research1 from Channel 4’s award-winning insight project, Mirror On The Industry. It highlights that much more work needs to be done if British TV Ads are to be truly representative of the UK’s disabled population, which is currently more than one in five people.

The winning campaign will be announced towards the end of October. 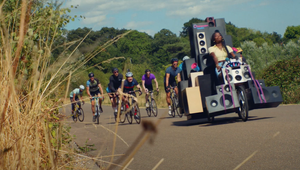 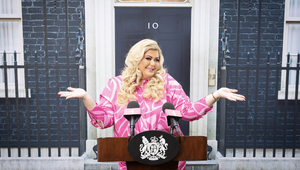 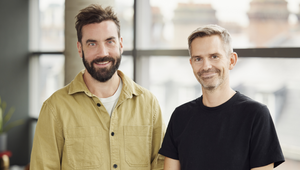 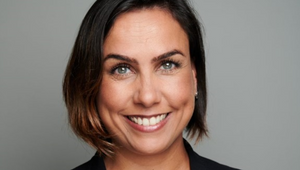 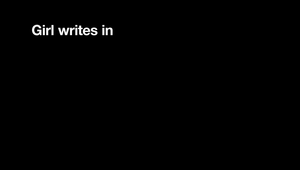 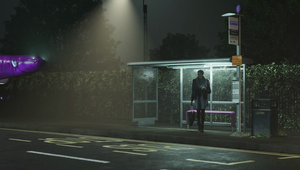