For a lesson in collaboration, ignore the British politicians and look to the ad industry’s Export Month efforts, writes Laura Swinton 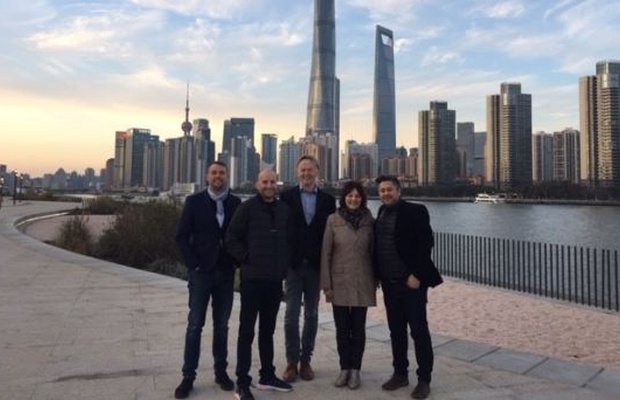