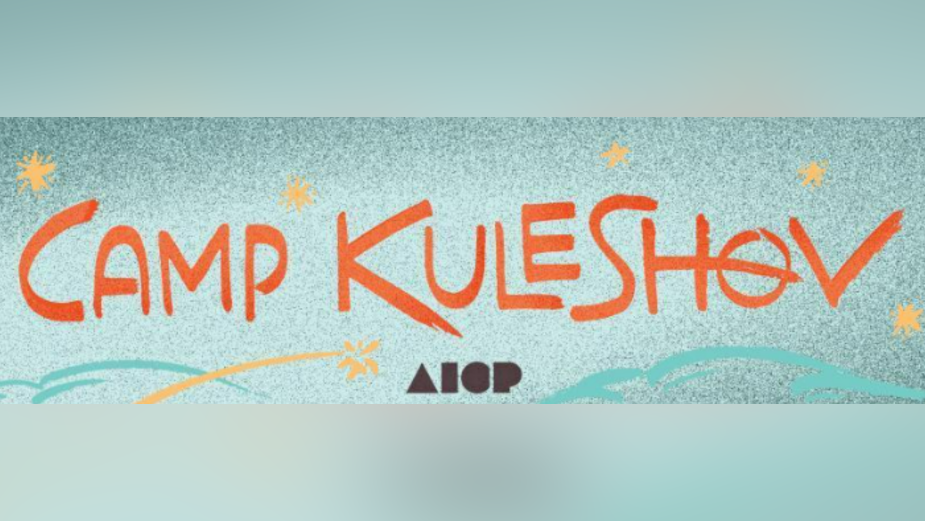 The Camp Kuleshov trailer competition for emerging creative artists in post production – aka Camp K – handed out its awards and honours at three events last week, recognising outstanding achievement in the categories of Editing, Sound Design and Graphics.

Designed to give emerging talent a chance to heighten their creative and craft problem-solving skills while also gaining access to invaluable mentorship opportunities, Camp K challenges entrants to take existing films and re-imagine trailers for them as something new and different. A full listing of this year’s source films for each category, as well as competition rules and objectives, can be found on the Camp K website. All of the 2022 Camp K winners can be found here.

After months of hard work on the part of its entrants, followed by a rigorous judging process, Camp K celebrations kicked off with a virtual show held on Tuesday, Nov. 1st, honouring winners from the West and Southwest Chapters. It was emceed by Jay Nelson, an editor at Cut + Run in Los Angeles.

In Editing, First Place went to Myles Bolden of Republic in Dallas for his take on the the 2004 fantasy rom com ‘13 Going on 30’ as a Sexual Obsession story. Second Place went to Hope Abrom of Therapy Studios in Los Angeles for transforming the 1953 Howard Hawks musical comedy 'Gentlemen Prefer Blondes' into a Psychological Drama. Third Place went to Dakota Giglio of Cut + Run in LA for his melding of the 1976 sci-fi hit ‘Logan's Run’ with the 2019 musical ‘Cats’ into a Cult Classic. Honourable Mention in Editing went to Trevor Clifford, also of Cut + Run, for his take on ‘13 Going on 30’ as directed by Wong Kar Wai.

In Sound Design, First Place went to Emmalyn Meyers of Vaudeville Sound Group in Los Angeles for her comic, video game-inspired sound design of an epic car chase in the 1998 crime thriller ‘Ronin.’ Honourable Mentions went to Alex Doty of Swell Music + Sound in San Francisco for her sound design of a scene from Steven Spielberg’s 2015 Cold War historical drama ‘Bridge of Spies,’ and to Parker Watts of Republic for his jazzy approach to the 1959 French crime drama “Pickpocket.”

In Graphics, Honourable Mention went to Elijah Sheffield, also of Republic, for his lively 2-D animated opening to 1995’s ‘Jumanji.’

In his opening remarks, Nelson noted how the Camp K entrants are reflective of a shift taking place in the industry. “The lines between crafts and disciplines are blurring, and the kinds of work these emerging talents are doing is expanding,” he noted. “Their technical acumen is growing, as is the talent pool. The result is that the work itself is just incredible.”

Winners were presented at the first in-person awards celebration since 2019, held in a new venue, The Factory 380 in New York, on Wednesday, Nov. 3rd. Big Sky Edit’s Chris Franklin, who leads the Camp K committee and has been a long time supporter of the competition, was on hand to present the winners’ trophy and prizes.

In Sound Design, First Place went to Zoltan Monori of Heard City for his creation of a soundscape for a suspenseful scene from ‘Bridge of Spies.’

There were two Honourable Mentions in Graphics: April Faison of Mr. Wonderful / Northern Lights was honoured for her title sequence for the 2004 noirish thriller 'Collateral,' and Devon Fabulian of P.S. 260 for his opening sequence for the 2001 Japanese animated feature 'Spirited Away.'

Franklin said the importance of being together to celebrate the Camp K winners and to screen the entire rundown of entries can’t be discounted. “If you’re an up and coming talent in this industry, you’re always looking for an opportunity to bounce ideas around with other people and see how they react to your work,” said Franklin. “And that’s what makes Camp K so special. When you work in a vacuum, which is what remote work can feel like, all you hear is yourself. But when you put other eyes in front of your work, right away you’ll see it differently. When you get out there and show something that you’ve done, you sense the reaction, you feel the air in the room change, for better or worse. And that's a really important part of honing your talent.”

Camp K celebrations wrapped up with an in-person awards show and party at Tree House in Chicago on Thursday, Nov. 4th, hosted by Cutters Studios Editor Kathryn Hempel, who was one of the creators of Camp K. 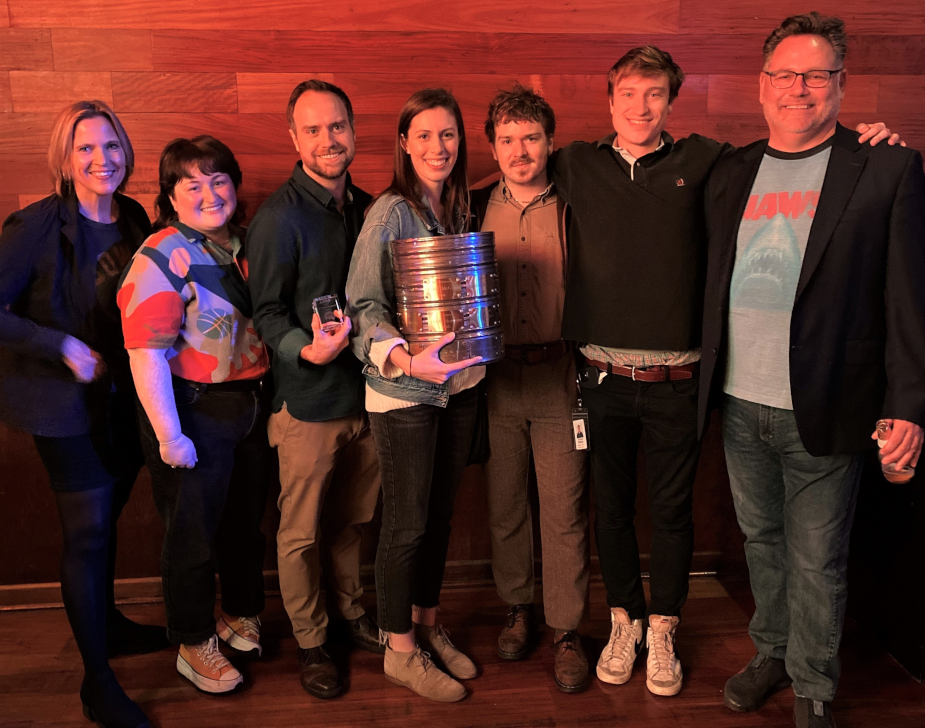 “There was a palpably happy energy at our Camp K event  as we cheered on our tireless and talented young creative talents while screening their impressive work in editing, sound design and graphics,” said Hempel. “It was beautiful, funny, and sometimes really horrifying -- in a good way. I was honored to emcee with my Cutters colleague Craig Duncan, and proud of all the entrants, judges, supporters, and people who worked behind the scenes to make the evening a success. Having started Camp Kuleshov in Chicago over twenty years ago, we have much to smile about and celebrate together in our community. The future looks bright.”

All First Place winners from each chapter, each of whom received a license for Media Composer or Pro Tools, sponsored by Avid, now move on to compete  for The Lev, Camp K’s national Grand Prize, awarded to the top winner in each category. Winners will be announced and saluted during AICP Week in June, 2023. The Lev winners will also take home $1,000, provided by Camp K sponsor  Musicbed + Filmsupply. An AICP Supporting Partner, Musicbed also made selections from its production music library available to entrants free of charge.

Participation in the Camp K competition was open to junior-level creatives, as well as admin and entry-level employees at AICP member post production and production companies, as well as freelancers and support staff sponsored by member companies. Students and interns sponsored by a member company could also enter Camp K, as well as junior-level employees at music, sound and audio post companies that are members of the Association of Music Producers (AMP).