Berry English: “Music Is an Essential Layer to the Stories We’re Trying to Tell” 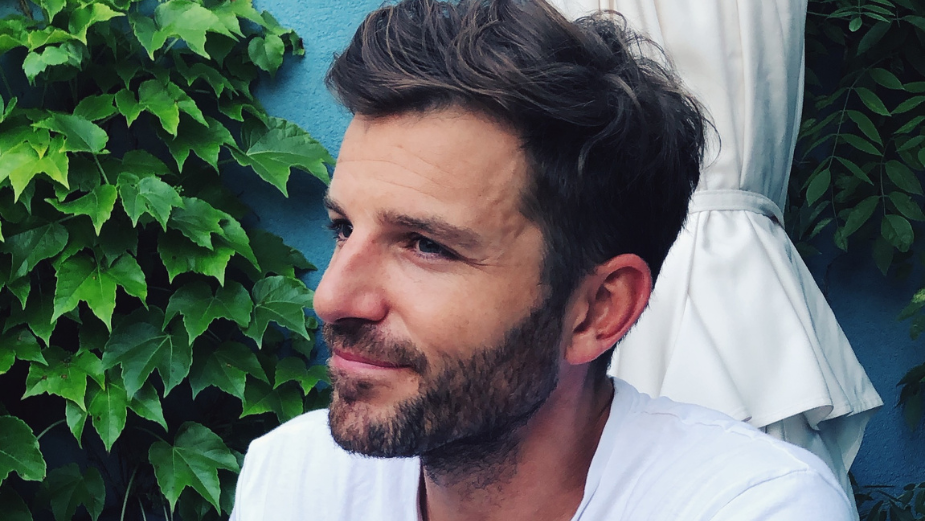 Without music, creativity would not be the same. Whether it’s a rhythm and cadence provided in the background, or the transcendent emotions music can push to the foreground, so much of our creative history is linked to music and its unique ability to communicate directly with our senses.

It’s that link which this interview series, supported by SoStereo and inspired by their What About the Music podcast, sets out to explore. Over the coming months, we’ll be speaking to high-profile industry figures about how music has influenced their relationship with their craft, and get their take on the process of marrying melody to creativity.

Today, we speak to the creative director and filmmaker Berry English. Across his career, Berry has helped the likes of VOGUE, GQ, VICE, and the BBC formulate communications that stand out in an increasingly saturated media landscape - and music has been a consistent useful tool in doing so. Here, Berry reflects on the sonic joys of the unexpected, and how Chris de Burgh set the tone for his enduring creative relationship with music…

LBB> Berry, let’s start at the beginning - growing up, what kind of role did music play in your childhood?

Berry> My earliest memory of music is sitting in my mum’s car, while we were waiting to pick my brother up from school. She was blaring out Chris de Burgh’s Don’t Pay The Ferryman. Even to this day, I can recall how I felt in those moments. It’s amazing the effect music can have on you.

My mum always had a big influence on me musically. Her eclectic tastes ended up influencing my own - these days, I’ll listen to anything from deep house music to the Gipsy Kings. You’re not on holiday until you’ve listened to the Gipsy Kings at least 500 times, as far as I’m concerned.

Going beyond that, music today sets the tone for whatever I’m doing in a given moment. If I’m on the subway on the way to work, working out, or trying to concentrate whilst in the office, music is a constant partner.

LBB> And how would you describe your relationship with music in the campaigns and communications you’ve worked on?

Berry> Looking back, it’s been a massive part of every campaign I do. And yet, at the same time, it can so often be overlooked. Music immediately tells an audience what they’re watching, and leads them into feeling a certain way. It’s another layer to the story you’re trying to tell.

But as I say, it can be overlooked. That’s because things move so fast, and pricing is becoming more of an issue, and as a result things get squeezed. So you might have an amazing campaign telling a great story but, because music has taken a back seat, it risks missing the mark. I’ll always pre-empt any campaign I’m working on by getting the musical choice established as soon as possible in the process, in order to avoid the risks of leaving it too late.

LBB> The media landscape is also incredibly busy in 2022 - do you see music as a way for a campaign to cut through the noise?

Berry> That’s a good question - I’ve had Rosalia on repeat in recent times because I’ve discovered it via TikTok. I only came across it by scrolling through, but it’s now utterly stuck in my head and obviously has made a clear impact. So yeah, that’s proof that music can help your work stand out and make an impact in the most saturated of fields.

It’s a great track because it immediately grabs you and becomes an instantaneous earworm. Rosalia is a huge global artist but it’s equally fascinating how people can get their careers started after breaking through on platforms like TikTok. People take the music they’ve heard on the platform, and apply it to their own creations and content. It’s a really powerful thing. So often, the stuff that cuts through does so explicitly because of the music choice.

LBB> On which note, what’s your favourite-ever example of music in an ad?

Berry> I like an unexpected music choice. I know the Cadbury campaign everyone always talks about is the Gorilla, but there’s another from around the same era which I think is an absolute classic. It’s the dancing eyebrows ad, set to Don’t Stop The Rock by Freestyle.

Cadbury’s makes chocolate, but those ads play into a sense of joy and fun that people associate with their brand. It’s genius, really. That’s why, whenever I’m working on an ad with my team, we try and push boundaries and play into that element of surprise or upending expectations. I think history shows those are the ads that make the most impact.

I came across a meme on Reddit recently that I think sums that process up perfectly. The actual time spent editing pales in comparison with the time the best teams spend looking for the right track, as this pie chart so elegantly demonstrates.

LBB> That’s brilliantly put. So, given the amount of time that goes into it, how do you know when you’ve found the right track?

Berry> It’s a bit clichéd to say, but it’s just a lightbulb moment. When you know, you know. You get goosebumps.

In terms of the process to get to that point, I have banks and libraries in Spotify which I’ve sorted into certain emotions or themes. Diving into those will generally be my starting point, but other than that I can also rely on the expertise of my team. All of them are experts in what they do - I’d never claim to be at the forefront of culture but they certainly are. Often, a conversation with a colleague is what’s needed to find that spark that leads to an inspired music choice.

LBB> And what’s the most frustrating aspect of dealing with music in your work?

Berry> I think the language we use around music often provides… let’s call it an interesting challenge! If you want something that sounds “expensive”, my idea of that might be very different from someone else’s. You really need to listen to music together in order to find that shared understanding - often, words aren’t quite good enough. That’s the magic of music, but also perhaps its frustration.

LBB> On a final note, what music are you listening to right now?

Berry> Oh, you’re putting me on the spot there! To be honest, it’s Rosalia as I mentioned earlier.

But on top of that, I’ll always find myself coming back to electronic music - especially on Fridays. There’s something about it that speaks perfectly to the end-of-week mood that’s so universal. Having said that, once I hang up this call I’m going straight to Don’t Pay The Ferryman! 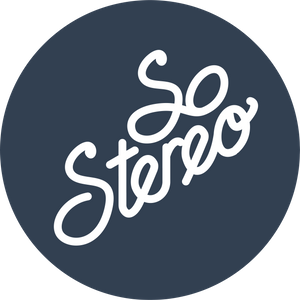 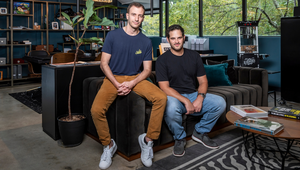 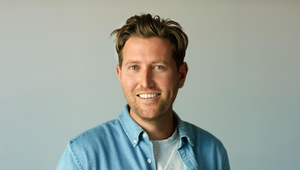 Eamonn Dixon: “Music Has the Power to Shape Culture, and Connect People Across Generations” 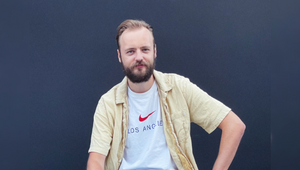 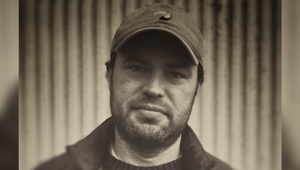 Matt Sherman: “Music Opens the Door to a World of Creativity”
View all News 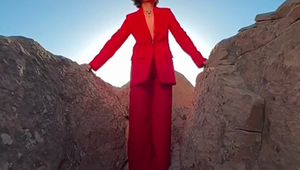 As Told By Us: Window Rock 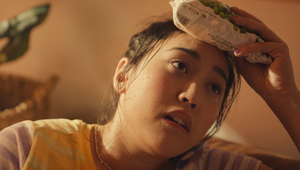 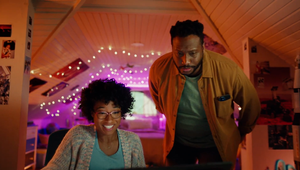 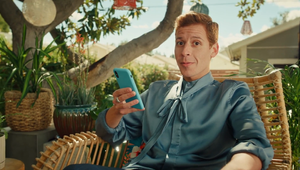 Alexa on the App (1)
View all Work