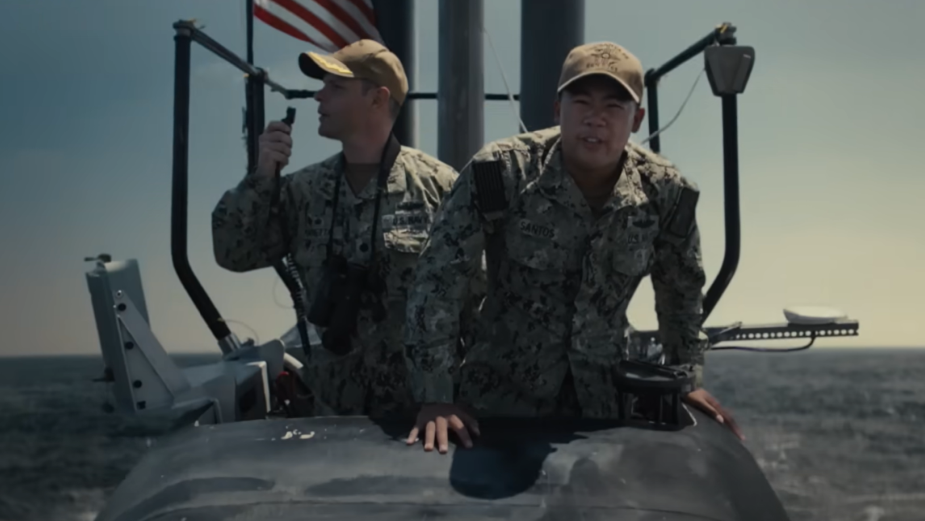 October 13, 2022 will mark the 247th birthday for America’s Navy. The day also will commemorate the premier of the Navy’s latest “Forged by the Sea” marketing campaign, developed by Navy Recruiting Command (NRC) and its agency-of-record VMLY&R, to change Gen Z’s current mindset about Navy service.

The Navy primarily recruits 17-to-24-year-olds, whose perceptions about military service have changed dramatically in the last few years due to many issues, including COVID, a strong job market, and a lack of personal connection to military life. Today, just 2 percent of the youth market is eligible and motivated to serve, and many of the remaining 98 percent say “never” to a Navy career before ever exploring the possibilities. This lack of propensity is creating a challenging recruiting environment for all the military branches.

The new campaign features current Sailors sharing life-changing experiences and opportunities Gen-Zers are missing out on by not considering a Navy career. Among the new creative elements are one 60-second film, two 30-second films, three 6-second films, and two 15-second films, all of which will be part of a paid media campaign on the digital and social media platforms most popular with Gen Z. WPP agency Wavemaker will oversee paid media placements. Complementary content will be featured on Navy.com and the #AmericasNavy social media channels, and the key themes will be strategically integrated into experiential, direct, and public relations efforts.

“Since our founding, the Navy has empowered Sailors from all walks of life to exceed what they thought possible in terms of their own personal and professional accomplishments,” said Rear Admiral Alexis “Lex” Walker, Commander, Navy Recruiting Command. “We want to share with Gen Z the life-changing opportunities the Navy provides, and to help them understand the vital role the Navy plays in all of our lives, defending against our adversaries and ensuring our global economy travels over free and open seas. These are opportunities to serve a cause greater than any individual, one that requires core values of honour, courage, and commitment.”

“For the Navy to become an option for Gen Z naysayers, we have to show the unique opportunities they are saying ‘never’ to,” adds Ryan Blum, VMLY&R ECD. “The campaign is designed to change Gen Z mindsets about the Navy and emphasize that a Navy career is an answer to the question, ‘What is next for me?’” 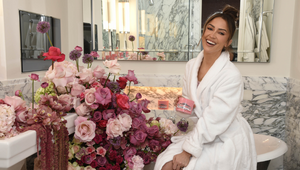 Soap & Glory Dares You to Join the #GetNakedWithMeChallenge 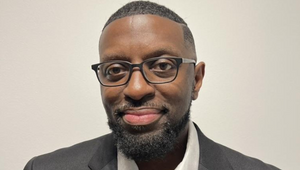 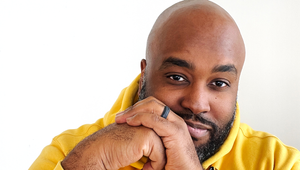 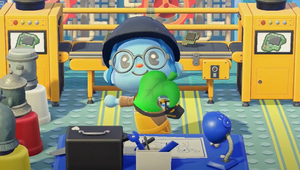 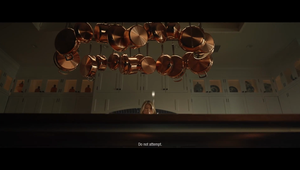