Awards and Events 68 Add to collection

Honors eight new inductees who are paving the way forward with a new spirit of service, grit and innovation 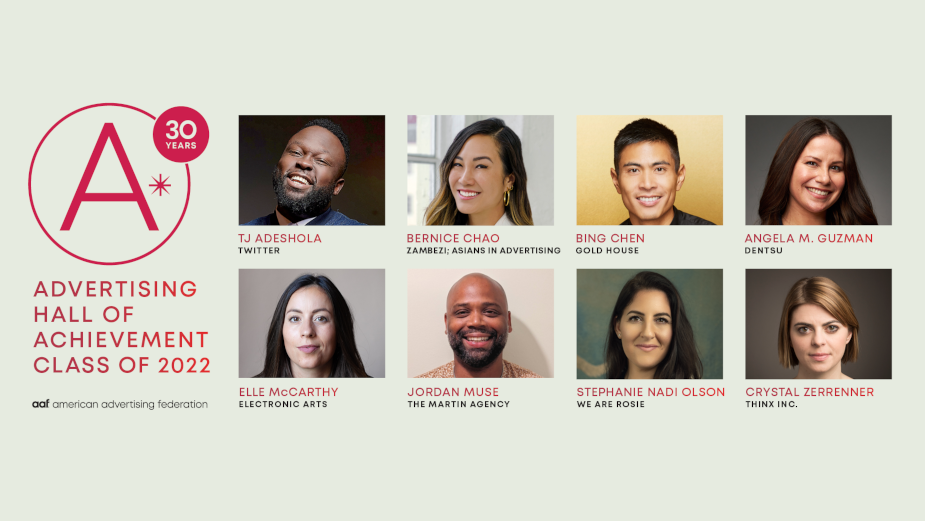 The American Advertising Federation (AAF), the 'unifying voice in advertising,' announced that it will induct eight new honourees into its Advertising Hall of Achievement (AHOA).  The AHOA celebrates those individuals 40 years of age or under who are helping to lead the industry forward. Ceremonies will take place on November 16th, 2022, at Cipriani 42nd Street in New York City.

This year’s celebration marks the 30th Anniversary of the Advertising Hall of Achievement. Ross Martin, co-chair of the AHOA Council of Judges and president of Known, noted, “The Advertising Hall of Achievement has always foretold the future of our industry. This year’s group of inductees embodies an inspiring evolution, a new spirit of creativity, innovation, entrepreneurship, and public service that’s setting a new standard for us all.” Added Hayley Romer, co-chair and former chief revenue officer and Publisher at The Atlantic, “Our eight inductees radiate talent and passion and speak volumes about the very capable hands our industry is in. With so much change around us, that is so reassuring.”

The AHOA Class of 2022 was chosen following a months-long process that included a rigorous review of the candidates by an esteemed group of industry leaders, including top marketers representing media, consumer goods and social platforms. The group is proudly inclusive, cutting across companies, media, titles and ethnicities, but united in its desire to do good, challenge the status quo, implore the industry to be better and to innovate. In alphabetical order, honourees include:

TJ Adeshola, head of global content partnerships, Twitter. For the last ten years, TJ has led his Twitter team to make a real impact on the industry. He has become synonymous with the business of sports, though his impact extends well beyond, especially when it comes to uplifting diverse voices and women’s sports. TJ has consistently been the driving force behind the work and is set to take on the world.

Bernice Chao, head of integrated creative, Zambezi; co-founder, Asians in Advertising. Bernice is helping to shape the AAPI community. She’s one of the few female Asian American creative leaders working at the largest female-owned advertising agency in North America, giving back to the world by fighting against xenophobia toward Asian-Americans.

Bing Chen, executive chairman, CEO and founder, Gold House. Principal architect of the multibillion dollar creator economy at YouTube, Bing used his newfound fame to help create the largest network of Asian and Pacific Islander cultural leaders to fight together for socioeconomic equity. He created AU Ventures, a holding company to house a broad range of companies that, collaboratively, ensure social impact and charity are not afterthoughts. Bing will also be receiving the Jack Averett Volunteer Spirit Award for industry service.

Angela M. Guzman, SVP and head of supplier diversity, Americas, dentsu. Angela has taken a data-driven approach to redefine the way Fortune 500 companies think about equity, driving equity through economic empowerment and putting money in the hands of many. Today, these words have come to life across dentsu’s entire supply chain.

Elle McCarthy, VP of brand, Electronic Arts. Elle’s work philosophy has been described as a not-so-delicate balance of punk rock and progress. Today, as EA’s first-ever VP of brand, Elle fights toxicity in gaming and promotes healthier play. Her message is one of hope, or as David Bowie sang, 'Ch-ch-changes.'

Jordan Muse, managing director, The Martin Agency. The drive for creativity, diversity and community is in Jordan’s DNA. He knows that the work lands better when the team creating it reflects culture. And that can be seen in the young people and community he has built around him. Advertising is, after all, a team sport, and his role, among others, is to uplift.

Stephanie Nadi Olson, CEO and founder, We Are Rosie. As the daughter of a refugee, Stephanie understands, first-hand, what it means to be 'otherised.' She bootstrapped We Are Rosie as a way to match talent of all identities with brands seeking expertise across all marketing disciplines. In the process, Stephanie is normalizing flexible work within corporate America.

Crystal Zerrenner, chief growth officer, Thinx Inc. Crystal is relentless in her pursuit of strategies that are first and foremost rooted in purpose. From Barbie to Thinx, Crystal knows how to incite a brand movement to ignite exponential business growth. Honesty. Sincerity. Empathy. Values critical to promoting the progress the world needs

“On the occasion of the 30th anniversary of the Advertising Hall of Achievement, I cannot think of a more worthy, more representative, more resourceful and more inspirational group of honourees to lead us into our next decade,” said Steve Pacheco, president and CEO, American Advertising Federation. “My special thanks to Ross and Hayley. Both are former inductees into the Hall, and I cannot think of two more appropriate and qualified people to have served as co-chairs for this year’s Council of Judges. A shining example of why our industry’s future looks so bright.” 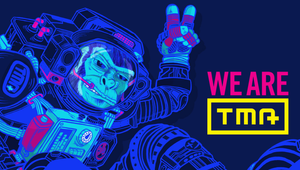 TMA (The Marketing Arm) Has a New Look 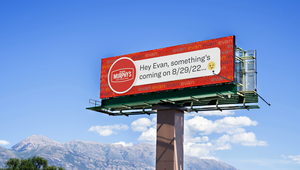 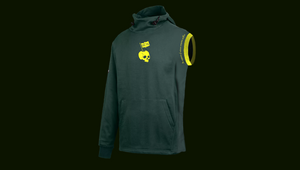 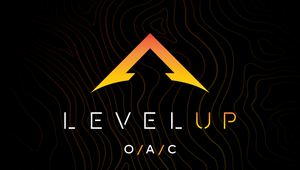 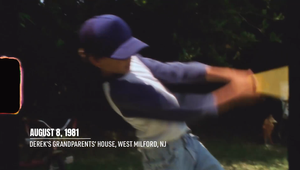 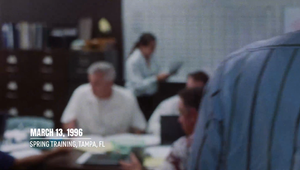 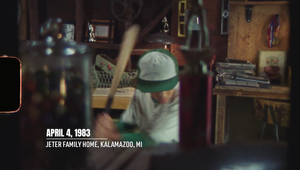