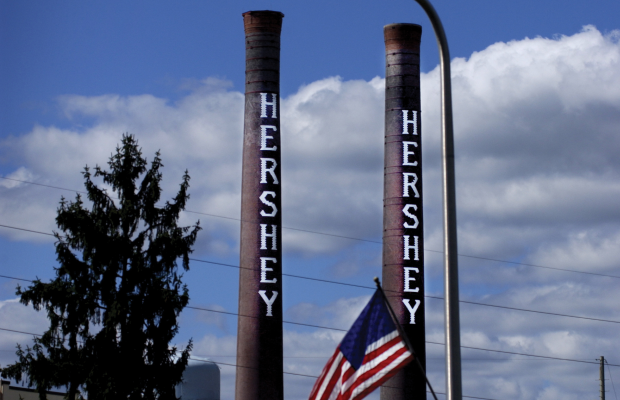 Boston-based independent agency Allen & Gerritsen today announced it will open a new office in Hershey PA to service its growing client base in the region.
CEO Andrew Graff said the office will be staffed by A&G Principal Tim Reeves, who runs the agency’s PR practice and is lead executive on much of the agency’s work in Pennsylvania including AmeriHealth Caritas and Power Home Remodeling in Philadelphia and the Richard King Mellon Foundation in Pittsburgh.
“Hershey is the perfect place for us to serve our growing roster of clients in central and western Pennsylvania, and to bring A&G’s combination of strategy, data and humanity to more clients,” said Graff.
In June, A&G was selected by The Central Pennsylvania Convention & Visitors Bureau (CPCVB) to lead a major tourism re-branding effort. Reeves last week helped to unveil the new identity A&G helped craft for the organisation: The Happy Valley Adventure Bureau.
Earlier this year, Allegheny College, in Western Pennsylvania, chose A&G to handle its advertising and marketing after a competitive review.
Reeves, who lives in Hershey and commutes to Philadelphia and Boston, has been lead executive on those engagements and has worked with Allegheny College since 2011 on the highly regarded Allegheny College Prize for Civility in Public Life.  The program annually recognises public figures who debate passionately but respectfully for their beliefs.  Its mission is to honor public figures who have demonstrated steadfast civility throughout their career or have shown authentic, courageous
civility at an important moment in time. This year’s Prize was awarded to Congressmen Doug Collins (R-Ga) and Hakeem Jeffries (D-NY) for their collaborative work toward criminal justice reform, which resulted in the passage of the bipartisan First Step Act.  The 2019 Prize was featured on National Public Radio.
“Opening A&G Hershey is a wonderful opportunity to return to my roots, to reunite with old friends and collaborate more effectively with our clients,” said Reeves.
The downtown Hershey office will be just a block and a half from the intersection of Chocolate and Cocoa avenues.

More from The Marketing Standard