Luigi Pane takes us on a surreal journey of light & plastic 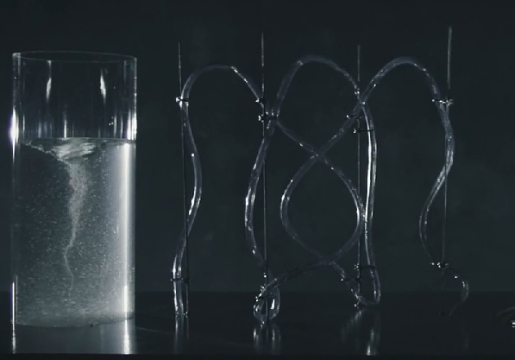 abstr^ct:groove tells 15 years of Kartell transparency through a surreal journey of light and plastic.

The protagonists: 7 icons of contemporary design.

From the lightness of La Marie to the success of Louis Ghost, all the way through to the majestic Uncle Jack (which marks yet another technological landmark for the company), the creative team at abstract:groove designed a visual path made of scenographic installations that come to life through simple creative clockworks, limiting the use of post-production to the bare minimum.

The actors in the film are extraordinary: their personality is shown through a clever use of lights, reflections and behaviours. The souls within the objects are animated by scenery and scenography, informed and mutated by the concept of "motion design".

Luigi Pane, abstract:groove creative director says "Our main goal was to capture the soul of these objects through the relationship between light and plastic surfaces, trying to let them express as if they had a life of their own."