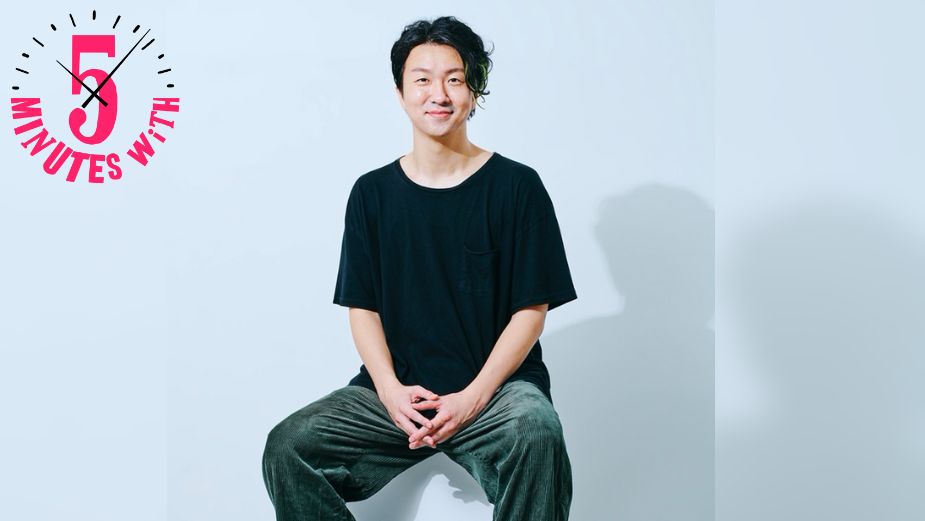 “I was always a very quizzical or philosophical child,” says Taehan Yoo.

"Clay-making was something I liked a lot. Normally, children would make cute dinosaurs or clay boats, but I kept making very sharp mountains, often making them sharper and sharper. Craft was something that I've always been interested in. I would ask myself what makes things beautiful, and I would make mountains repetitively in different shapes and curvatures."

The design director has a gentle smile as he recalls his childhood creativity, one which does not waver as those memories become slightly more serious.

"I'm a Japanese Korean –  born and raised in Japan but I hardly speak any Korean. Since I was little, I questioned my existence. Why I exist, why am I different from other people? I was always a very quizzical and philosophical child. I keep going back to the question of what makes me different all the time – during my kindergarten days, the art projects I made such as the little clay sculptures, were always attempts to express my individuality."

This search for individuality and self-expression would guide Taehan throughout his design career. Not only did he want to create work that helped him find himself through its creation, he was determined to create work which might, one day, help others struggling with those same questions.

LBB> How did you then take that love of creativity further into your studies?

Taehan> In high school I played a lot of basketball and I liked art classes. The interest in design was reignited when I went to college. When I enrolled in university, computers were the “in” thing, so I studied computer programming.

I started building websites, dabbled in photography, drew my own artwork and uploaded them to the websites. I was really drawn to web design and that's when I started studying art and design properly. After I graduated from college, I went on a six months’ exchange in Canada to study English.

LBB> You mentioned thinking a lot about beauty earlier. Did your ideas of beauty evolve during your time there?

Taehan> I was exposed to the notion of inner beauty as a kind of uniqueness. I saw everybody expressing themselves in their own way and yet were still resilient. That was to me a type of self-expression.

LBB> What does self-expression mean to you?

Taehan> It’s my reason for existence. My raison d’etre. There are times I express myself more, and sometimes less. It gives me a sense of identity and presence in society.

LBB> Can you tell us any more about your experiences in Canada?

Taehan> It was a very enriching six months. I was in Toronto which is a very diverse place compared to Japan. There were also significant differences. For example, in Japan, it was a requirement to include your photo on all CVs and resumes as well as gender. In Canada, this practice is optional. Suddenly, those questions I always asked as a child about who I was and why I was different were put in a new light. The experience in Canada made me rethink conformity and self-expression as the latter was acceptable as long as I was considerate of others.

Being a minority living in Japan, my experience in Canada made me reflect a lot about the Japanese society and I wanted to positively impart some of the great Canadian practices back home. So I started thinking about what kind of job would enable me to do that.

Being a politician came to mind but it was challenging to be one straight out of college. I started thinking about design and advertising due to its reach. If I wanted to change something in society, then it's important to be able to create something that a lot of people will see. I can also blend my thoughts and perspective into the work.

LBB> Tell us about how you started doing that work.

Taehan> I started working a lot in the field of website design, general advertising, and designing children’s books. While these were capabilities I possessed, I wasn’t as engaged as I’d like to be. I wanted to be able to work on projects that allowed me to influence societal changes. Through mutual friends, I joined Accenture. Accenture worked with the top global companies in Japan and I saw it as an opportunity for me to do work with great impact and global scale.

LBB> Could you elaborate on work you did at Accenture that tapped into that desire to change society?

Taehan> We created Japan’s first digital bank, Minna Bank. Financial literacy in Japan is very low compared to other countries. It did not help that financial products and functions are often full of jargon and it can be daunting for the younger generation to understand. We wanted to create a bank where the younger generation would want to enter, like to keep and love to have. We knew it was not enough to be a trustworthy or beneficial bank for customers. So we focused on a smooth, accessible, easy customer interface; and to make things as direct and easy to use as we could. We focused on creating value for people rather than products.

LBB> Let’s talk about your process. When you receive a brief, how do you break it down into the set of key ideas you want to communicate?

Taehan> It doesn't matter whether there is a brief. We always start with research and with the audience in mind. With Minna Bank, we knew that the younger generation were not as interested in banking-related matters, find it a complicated and formal affair and would rather not think about it. It was important for us to approach the topic from a “non-banking/ financial” lens. Instead of focusing our research on the financial experiences of our target audience, we deep dived into their interests, lifestyles and cultures.

Back in the day, it was enough to have a functional bank. Today, there's so much information out there, and people are making decisions, not just about the bank, but in terms of how a bank can integrate in their lifestyle, and become a part of their lives. They are making different financial decisions for multiple different reasons. So we need to understand each person’s life to understand what problem we need to solve.

LBB> When it comes to your design work, how much is experiential, and how much is visual or aesthetic?

Taehan> Visual design is important to me personally. People get 80% of the information visually. First impressions of a product or service – regardless of how great they may be – are made based on what people see. With Minna Bank, we focused on its visual design, making sure not to over-complicate the design. It had to look usable.

LBB> Tell me about your process with visual design. Are there any particular aesthetics or movements or artists that you tend to draw inspiration from, or does it vary depending on the individual project?

Taehan> I draw inspiration from all genres and types of artists, photos, and illustrators. It's not skewed towards anything specific. In fact, I strategically design my artwork. With Minna Bank, I knew that the target audience liked Manga, so I decided “well, why don't we write comics?” I also decided to do it all in black and white, because there wasn’t a bank in Japan that had a monochrome aesthetic.

LBB> When you say you strategically design it, is that because the size of your goals means you need to be very strategic, or is it just a process that works for you?

Taehan> I think both apply. I tend to think strategically so that works for me.  At the same time, I know that for a design to bring about social impact and social change, it can't just be beautiful. It needs to be something that will become more widespread. That’s where strategy comes in.

LBB> If you could go back in time and speak to the version of yourself that was in high school, playing a lot of basketball, and trying to find his own identity; what advice would you give him?

Taehan> I would just tell myself to be myself. I worried about identity and all these issues ad nauseam for a long time; I worked for nine years at a single firm, drawing a stable salary and doing the work I’ve been assigned. But now, with projects like Minna Bank, I’m doing work that can change the world. So, I would tell myself that I don't have to change. Because I will  end up doing the things that I love to do. 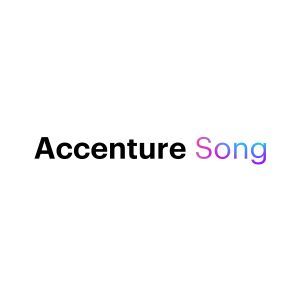 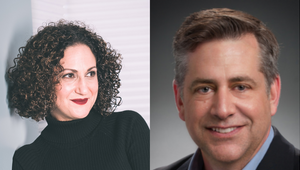 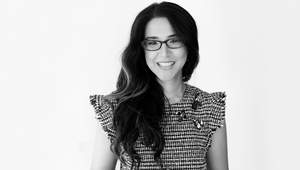 Running the Race for Business Growth and Relevance 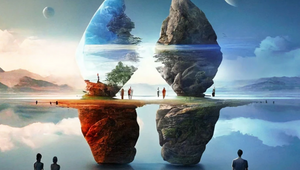 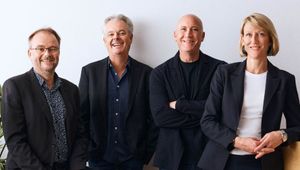 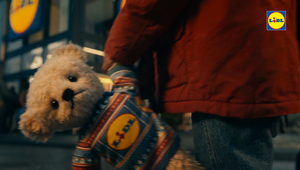