MullenLowe MENA’s creative director and head of design speaks to LBB’s Nisna Mahtani about how advertising first caught her eye, and having a love of all things fashion 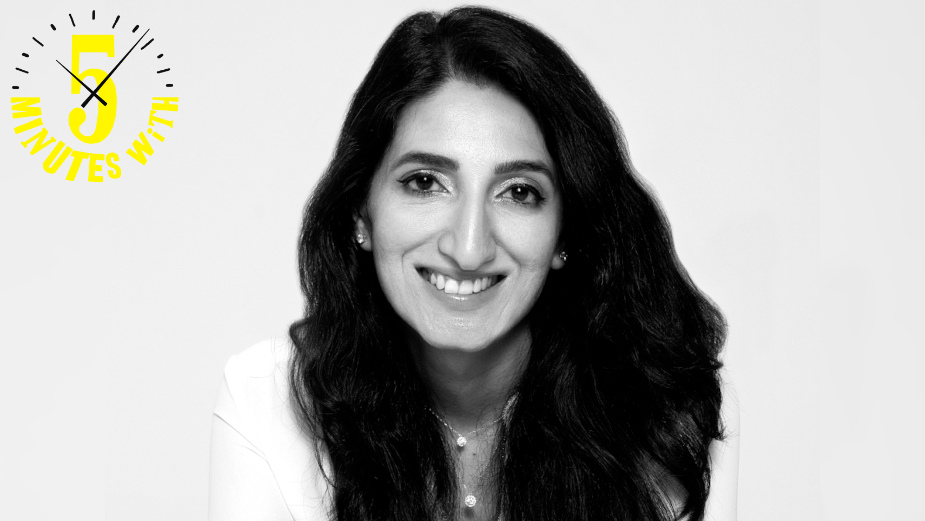 With a career spanning across India and the UAE, Prerna Mehra, MullenLowe’s creative director and head of design, looks after all things social and design at the agency’s MENA division. Inspired by an advert she saw for an eye bank, it’s since been her mission to create impactful campaigns that resonate with others the way that campaign resonated with her.
With industry experience spanning over a decade and a half, Prerna has worked for J. Walter Thompson, Ogilvy, Creativeland Asia, Cheil Worldwide and more. She’s worked on projects such as ‘The World’s Tallest Donation Box’ and ‘The Emirates Mars Orbit Insertion’, among many other campaigns. Her experience means she’s also sat on the jury of the Immortal Awards, Dubai Lynx and Young Guns by One Show.
Moving aside from her career, Prerna also has a passion for all things fashion related. Her designs have been featured during the Miss India-World pageants, and her accessories and jewellery are some of Avon’s bestsellers – so it’s clear to see her day isn’t limited by a nine to five.
Prerna speaks to LBB’s Nisna Mahtani about her experience in India, why she wanted to learn from a different market, settling down in the UAE and why she thinks creatives should “be like a sponge.”

LBB> What was your first experience with advertising, and what impression did it leave on you?

Prerna> I saw an ad/TVC (sounds so obsolete), where the children of a blind school were shown playing Holi (festival of colours), and towards the end, a child asks the school keeper/warden ‘how many colours are there?’ followed by ‘what does the green colour look like?’. The ad was for an eye bank, encouraging people to donate their eyes. The ad left an impact on me and I pledged to donate my eyes - all thanks to that ad. I wanted to create advertising that was like that ad. I wanted to make an impact.

LBB> How did you begin your journey into the industry? Was it an intentional decision or did you fall into it?

Prerna> Along with wanting to make an impact, I was mesmerised by all the glamour advertising brought with it… until I was not (Haha). Growing up in India, advertising was (and is) star-studded and grand. I always wanted to be a part of the process in one way or another - hence, the decision was very much intentional. I interned at a design house at a media agency while I was in my third year of college, and in the summer of my fourth year, I interned with two big agencies – and then there was no looking back. I was hired on the second to last day of my college, and I have never stopped working. I love the industry.

LBB> What is your favourite aspect of the creative process?

Prerna> Surprising People!
Nothing is original and everything is inspired, said a wise man I once worked with. This statement is not only accurate but also makes me want to contest it. And every day I try to surprise myself - considering I am my own worst critic. There are times I fail, but many times I succeed, and the whole process is what gives me a high!

LBB> You worked within India before making the change to MullenLowe in the UAE. What prompted the move to the MENA region, and can you tell us about some of the aspects that make it a contender on the world stage?

Prerna> I wanted to experience what working outside of India is like. I wanted to understand another culture, another country, another region - and MENA (at a short flight of four hours) seemed like the best option. The UAE is a melting pot of cultures, and one of the best places to learn about the world.
This place is young – just 50 years old. It’s growing exponentially, and it is hungry for fame. Also, given that you have the best of the talents from all over the world working here, it is nothing but a recipe for success.
In the recent past, this region has produced some of the best work which has won some of the biggest awards. So, I would say that this region is not just one of the contenders, but it is on the world stage to win… and win big.

LBB> If you had to choose one piece of work that was a turning point in your career, what would it be?

Prerna> I have had many turning points in my career. However, one piece of work I feel particularly close to is ‘The World’s Tallest Donation Box’ – one of the first pieces I worked on after arriving in Dubai. It was created with close to 50,000 pixels (representing lights on Burj Khalifa), and almost cost me my thumb… haha, I joke! The times we were in, the idea, the passion put into the project and the speed with which we worked and the accolades we got for it was all worth it.

LBB> What are some of your passions outside of work? We know you are interested in fashion and accessories; can you tell us more about that?

Prerna> I originally wanted to be a fashion designer, hence my love for all things fashion and accessories comes from there. I have been fortunate to apply my passion to my work. I have had a chance to design clothes for an Indian actress and former Femina Miss India World. I have also designed bags and accessories for the brand I was heading creatively – Avon New York - and some of the pieces and designs have been their bestsellers for years. I do not get to do that as often as I would like to, but at least I am happy to have ticked it off my list.

LBB> How do you keep your finger on the pulse of the latest trends and designs?

Prerna> We are more connected than ever, thanks to social media. We live in a world where news reaches you just seconds after it happens. I am a keen observer and eavesdropper on interesting conversations. I also google a lot… I mean a lot! I look up things I know, things I don’t, things I want to know, things that I shouldn’t know, things to know, things of things, basically everything. I am a curious cat.

LBB> You love travelling but is there a specific country or city that has captured your heart and why?

Prerna> Engelberg. It is an alpine town in central Switzerland, and it is the most idyllic, picturesque and beautiful place on earth - according to me. It is a place straight out of fairy-tale books. A small tranquil town with beautiful wooden houses, mesmerising views of Mount Titlis, a glacier lake, and a cheese farm, I mean what more does one need? If I could, I would live there. Coincidentally it was also the place where my husband asked me to marry him.

LBB> What’s one thing you wish you knew before starting your career in the industry?

LBB> What advice would you give someone who’s just starting?

Prerna> Be a sponge. Soak up everything that you can.
view more - 5 minutes with... 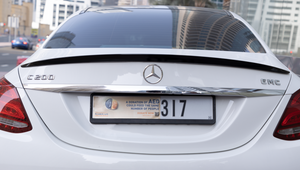 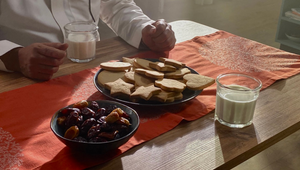 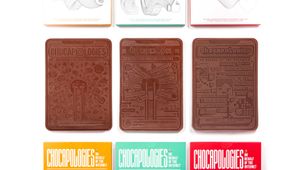 Behind the Work: How MullenLowe MENA Sugar Coated the Internet 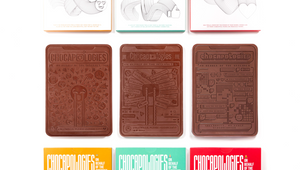 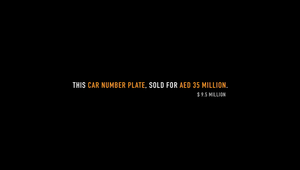 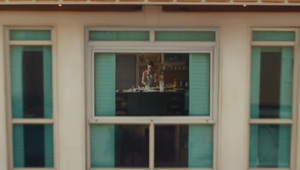