The new head of design at We Are Social speaks with LBB’s Delmar Terblanche about motion, minimalism, and mentorship 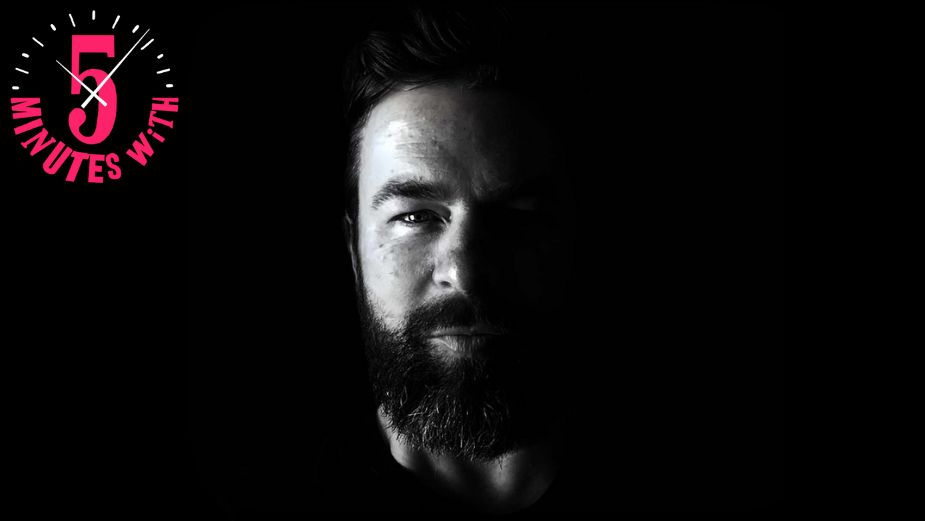 Pete Majarich has had, to put it mildly, a multifaceted career. He’s worked as an art director, a copywriter, a drone pilot, a web designer, and a creative at everywhere from the ABC to Apple, with most major agencies in between.

“I've always been drawn to what I find interesting,” Pete explains. “I've seen people who study accounting straight out of high school. They do accounting all their lives, and they become very well rewarded accountants. I never liked that idea. I’ve always approached work thinking about how it would fulfil me creatively, rather than financially.”

Pete studied Information Technology at UNSW, and found himself in the same class as the soon-to-be founders of Atlassian.

“I could never get my head around the left side of thinking,” he jokes. “So, they’re multimillionaires now and I’m me. But what that degree did give me was a first taste of the internet. I started playing around with creating my own websites through Flash and Macromedia Dreamweaver, and I started diving into the Australian design community online.”

In time, Pete found his way into AWARD school and spent the subsequent years working first as an art director, then as a copywriter, before making his mark in different creative positions.

“I sometimes describe it in terms of the T-shaped talent model: You can have a broad range of things you might be interested in, which are graphed horizontally, but there's one vertical thing that you're really good at. For me, that’s visuals.”

It is with that broad experience and deep visual talent in mind that Ben Clare reached out to him to join the team at We Are Social.

LBB> Does your visual thinking find its way into your work when you’re writing?

Pete> They're definitely linked. Some of the most interesting creatives probably have a bit of the ability to do both. I find it hard to divorce the two from one another when looking at a creative execution. To get really nerdy about it, if you look at the symbols that humans were painting on caves, hundreds of thousands of years ago, words and pictures were the same thing. They've evolved from those same markings, pictures and words. They've always been linked to me.

LBB> Tell me about your start at We Are Social.

Pete> I've worked with We Are Social in the past on a freelance basis, and always liked the attitude. Ben Claire got in touch with me about this specific role, and he’s such an impressive guy. His leadership skills were apparent straight away. Everything just seemed right.

As head of design, there are two things that I’m focused on.

One is getting across the visual craft, and trying to see if we can take the output to the next level. There's a lot of work that comes out of the agency in terms of the 'Always On' social media work. I think social media is interesting in that you want some of the output to have this lo-fi, handcrafted feel, so it feels native to the apps; but then you also want some level of polish. Finding that middle ground is a curious challenge.

The second part of the role is a simple matter of coming in and being a point of inspiration for the design team; making sure that design is visible across the agency.

LBB> What do you look at as the major trends for social media?

Pete> I would jump straight to motion. There's so much great motion design out there. Having animation that's crafted well can really differentiate a brand on social media. Minimalism can always be a point of differentiation too, but we've also seen a backlash against brands going too minimal.

LBB> One of the things that you look at immediately is motion. Can you give some examples of work where you think motion is being used optimally?

Pete> BUCK is a global visual effects house that has a great mix of character animation, and simple flat vector animation. And Christopher Doyle, locally. Everything that comes out of his studio makes me envious.

LBB> How do you translate motion like the animation produced by those studios to something more interactive, like an app? What's the thought process that you go through for the user?

Pete> You can draw upon a lot of the in-built tools on platforms like Instagram and TikTok. There’s an infinite number of filters and video editing templates available. Beyond that, you could put forward a piece of animation or motion design on social media, but that’s just stage one. You can incorporate polls; you can incorporate requests for UGC. Whatever we do, we're always trying to make sure we're not just putting up a static post.

LBB> What are your goals at We Are Social?

Pete> In the past I've done things like set concrete goals: ‘I want to win this award at this show.’ But you can't control outputs like that. You can never control the mood that year, or what the guys in charge are thinking. My main focus, then, is on helping the design team. Make them feel inspired, make them feel like they can grow in their careers. Ben gave me some great advice actually: ‘Be the senior you needed as a junior.’

That’s what I aim to do.

We Are Social Australia

News from We Are Social Australia 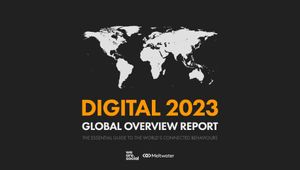 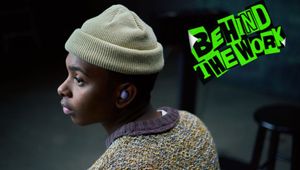 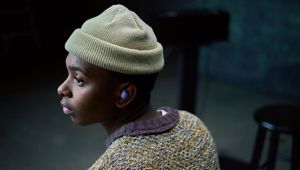 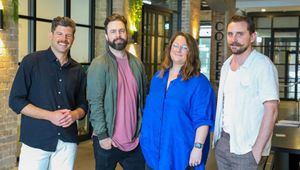 Work from We Are Social Australia 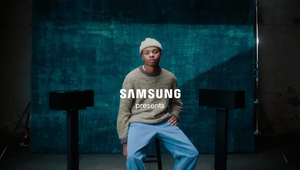 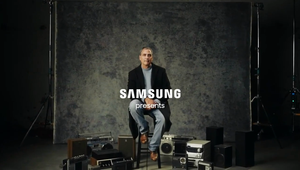 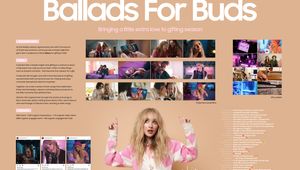 Ballads for Buds - board 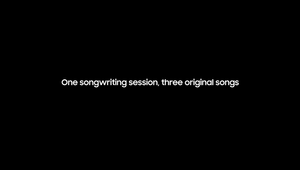