The co-founder and chief creative officer of Walrus on the Beastie Boys, reading “trashy adult spy fiction” as a kid, and why Binet and Field studies are must-reads 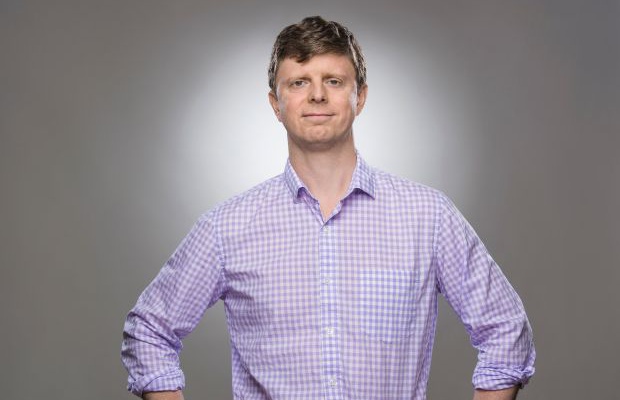 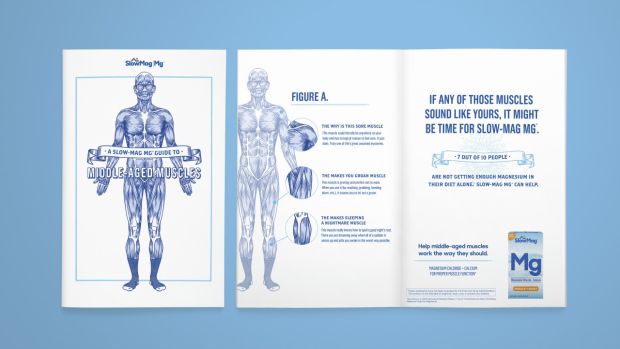 LBB> What do you get up to in your free time? Any current obsessions?
Deacon> I just finished listening to the Beastie Boys book on audible and it's pretty amazing. The list of readers is everyone from Mike D and Ad Rock, to Steve Buscemi, to Elvis Costello, to Rachel Maddow to Chuck D, to Jon Stewart. It's crazy. Throughout the book they talk about all the music they were listening to, so there are loads of playlists which would be awesome to be able to dig into if somebody actually took the time to put them all into Spotify. Well, some saint of a human did, and it's amazing. Here's a link. You're welcome.