Accenture Interactive’s Nordic region CCO on becoming an ECD at 27, building agencies from the ground up and a bizarre situation involving two British prime ministers and Elton John 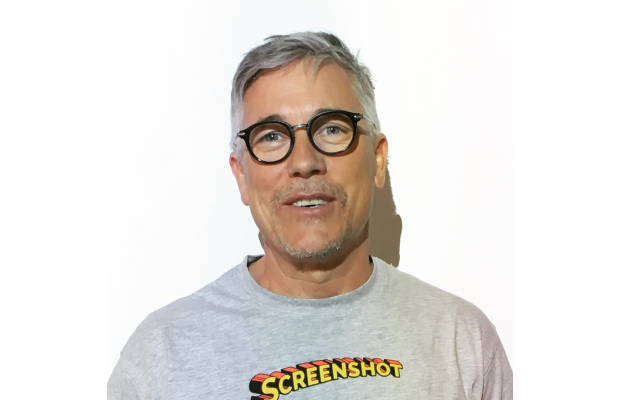