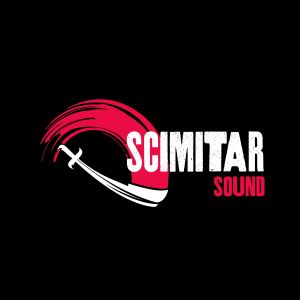 Scimitar Sound is Post Production Studio located in the heart of Dublin. Owned and Engineered by Dean Jones specialising in advertising, broadcast, TV and Film.

Work creatively with clients, make people happy and give them a stress free and wonderful experience in a cool contemporary environment.

18yrs of post sound experience means there is unlikely a scenario that has not been captured. Record, sound design, sound edit and Mix.

Over many years Dean Jones has worked with many many creative teams in every advertising agency in Ireland. All the big brands from Guinness, Carlsberg, Bank of Ireland, Tesco, Vodafone and literally hundreds more. Dean also works on Ireland top television formats, Dancing with the Stars, The Voice of Ireland, Masterchef, The Apprentice to name but a few.

Dean also mixed for TV Drama and Feature. Most notably Love Hate for RTE as well as drama series for BBC and ITV, Syfy and the Hallmark Channel.

Too many Sharks and ICADS to mention. IFTA award 2016 most notable.