Your Shot: The Story Behind Telenet's 2019 Version of Bomfunk MC's 'Freestyler'

When TBWA\Brussels remade the music video to one of his childhood favourite tunes, LBB's Addison Capper couldn't not get the scoop 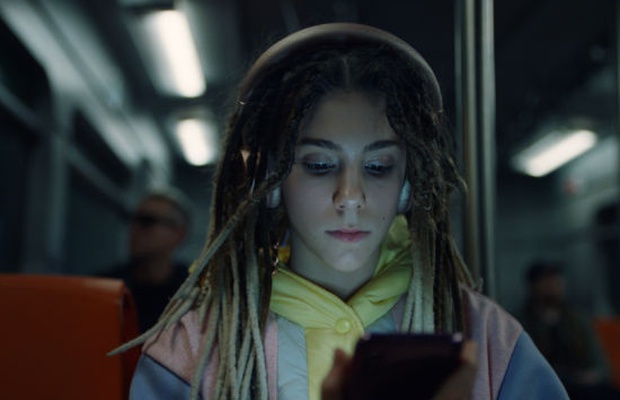