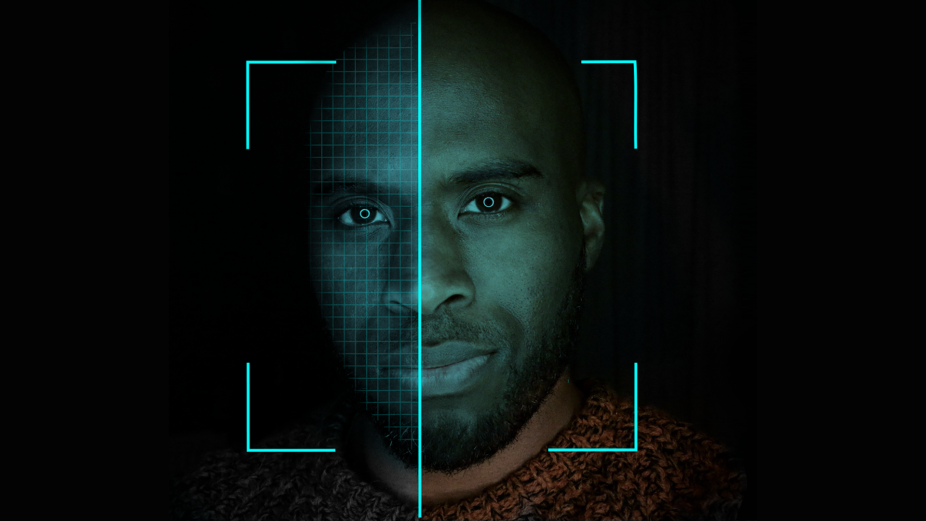 Wunderman Thompson LATAM has developed an AI platform to uncover the real feelings and emotions people transmit when reacting to something they have watched.

The tool was launched at El Ojo de Iberoamérica, Latin America’s leading festival for creativity and communication, to judge the ‘Emotion’ category, a brand-new category launched in partnership between Wunderman Thompson and the Festival. Work was awarded based on the emotion it generated among the judging panel as deciphered via the platform.

“According to different reports, more than 75% of decisions, including purchase decisions, are made based on pure emotion. We wanted to see if we could apply this thinking to awarding creative work, so set out to test the theory at one of the most prominent festivals in Latin America, El Ojo de Iberoamérica, by creating a brand-new category where work would be scored by the judges, but not as they knew it. If we can innovate in the work we do every day, we can surely innovate in the way we judge it!” explained Daniel Minaker and Sebastián Tarazaga, chief creative officers of Wunderman Thompson LATAM.

“We’re always looking for ways to innovate and be part of a wider conversation in the industry, particularly when it comes to new technology. Rather than join a conversation about AI, we wanted to create a tool that would show how it could potentially impact one of the biggest components of the industry – award shows. El Ojo de Iberoamérica was the perfect platform to bring this to life to explore the possibilities of awarding work based on the judge’s emotional response. We’re very excited about the possibility of interpreting and analysing these results and are keen to explore the other areas in which this platform can be rolled out to better understand people’s emotional reaction to something they watch,” said Alejandro Francolini, data-tech and ecommerce director of Wunderman Thompson Argentina and Chile.

Santiago Keller, President of El Ojo de Iberoamérica added: “We’ve been in talks with Wunderman Thompson LATAM about launching this project for over a year. El Ojo de Iberoamérica is always looking for ways to go further and this was an exciting way to bring this new technology to the festival, and we’re confident it will open many more doors in the future.” 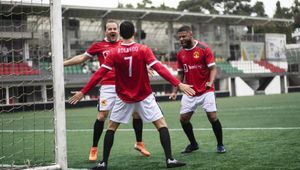 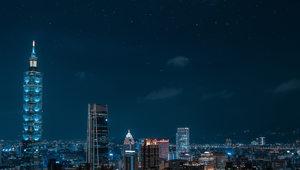