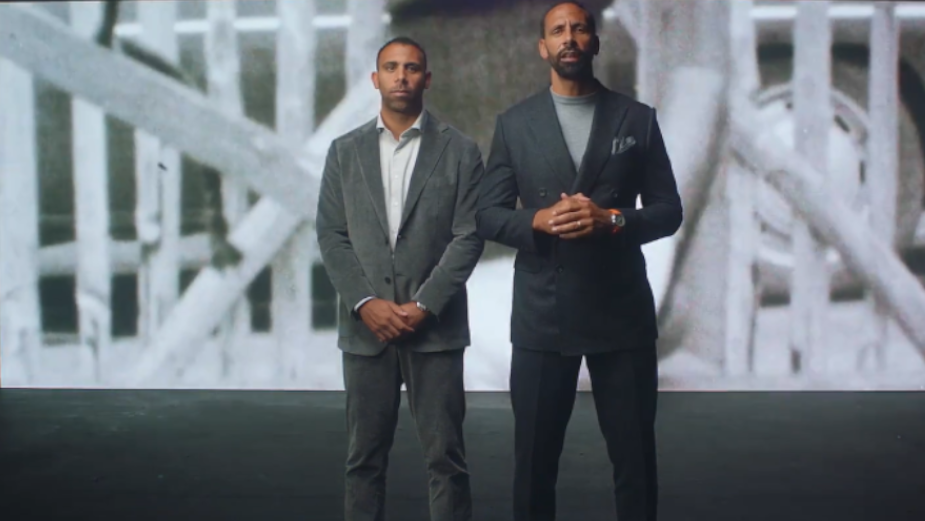 In the UK, October 2021 marks Black History Month. And what better way to celebrate the stories of Black British History featuring footballers Rio Ferdinand, Anton Ferdinand, Marcus Rashford, and Eniola Aluko who make up team Hope United. Not only is the film a way to commemorate those involved in Windrush, but it also champions stories that many in Britain – and around the world – may not know about. Created by Saatchi & Saatchi and directed by The Visionaries’ Tom Brown, the film is to be released on BT Sport this month.

This week we’ve also seen a strong expression of being who you are in a film for John Lewis by adam&eveDDB. The short clip follows a young boy giving the literal performance of his life to Stevie Nicks’ Edge of Seventeen for John Lewis Insurance. While the campaign has attracted plenty of positive and negative attention, it’s a clip that’s sure to make you think….and reach for the cleaning supplies.

Check out that and more here.

FCB India Champions the 'Steel Within' Women for Elegant Steels