From sign language to sustainability, veganism to fast food, this week features a wide range of creative content from around the world, writes LBB’s Nisna Mahtani 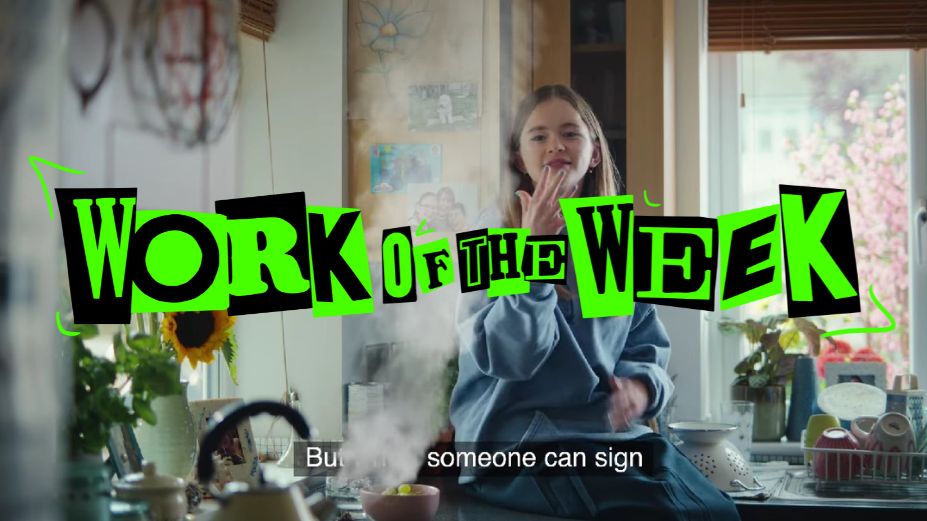 This week’s best creative picks come from the UK, Indonesia and the USA in a delightful selection of purposeful, sustainable and fun spots. To begin, Cadbury shines a light on the National Deaf Children’s Society by creating a campaign with sign language and subtitles, which are interrupted as the audience reads – much like the way in which deaf people often miss out on vital parts of a conversation.
Taking us to Ireland, Heineken works towards its zero emissions by 2030 pledge by creating ‘The Greener Bar’, its take on a festival activation which doesn’t compromise on experience but delivers on sustainable ventures. But that’s not all in terms of purpose, Viva!, the UK’s leading vegan charity also shines a light on how cows, pigs and sheep are just as important as exotic animals.
Lizzo relaxes in a bathtub of bubbles as she gets delivered larger-than-life food and Chloe Fineman hits the red carpet for Instacart, while McDonald’s Indonesia delivers a humorous and relatable spot to introduce its Taste of the World collection.
To indulge in this week’s creative best, keep reading.

VCCP celebrates Cadbury's beloved chocolate Fingers and supports the National Deaf Children’s Society at the same time in this new campaign. The spot sees a young girl explaining her experiences of feeling left out of conversations as the audience’s subtitles are strategically covered in places, to demonstrate the frustration of feeling like you missed a part of a conversation. 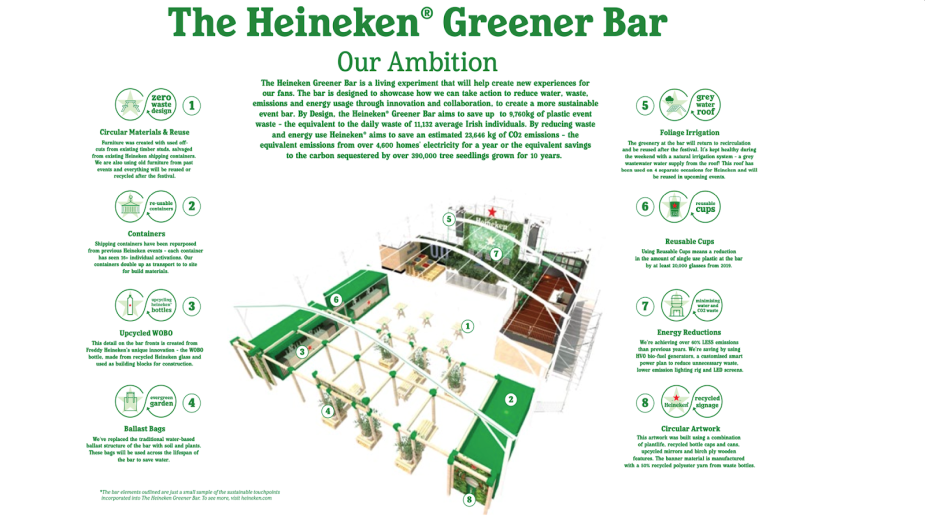 Heineken takes to Ireland this week, as it pledges to brew with zero emissions by 2030. The campaign by Thinkhouse takes place at ‘The Greener Bar’, which showcases 10 ways the company has implemented sustainable energy saving, water conserving, and generally greener ways to create a festival experience, without feeling like you’re losing out on anything. 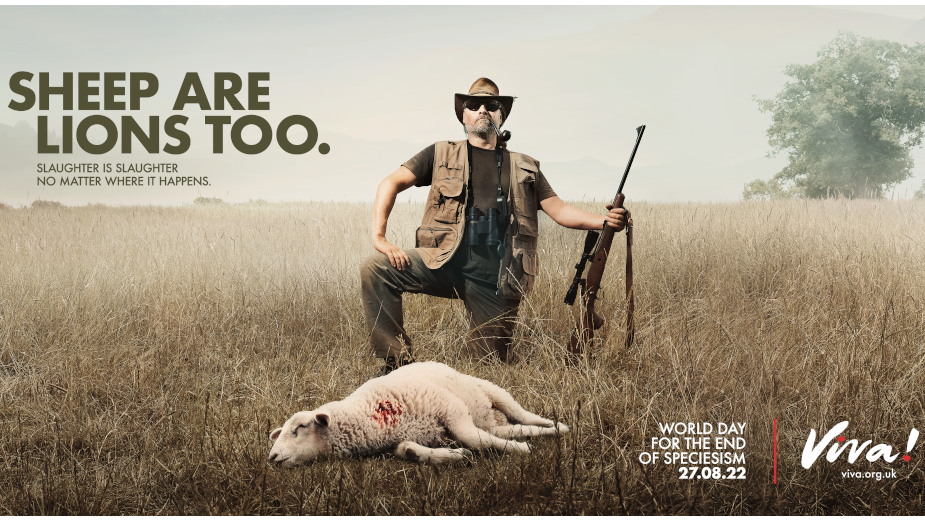 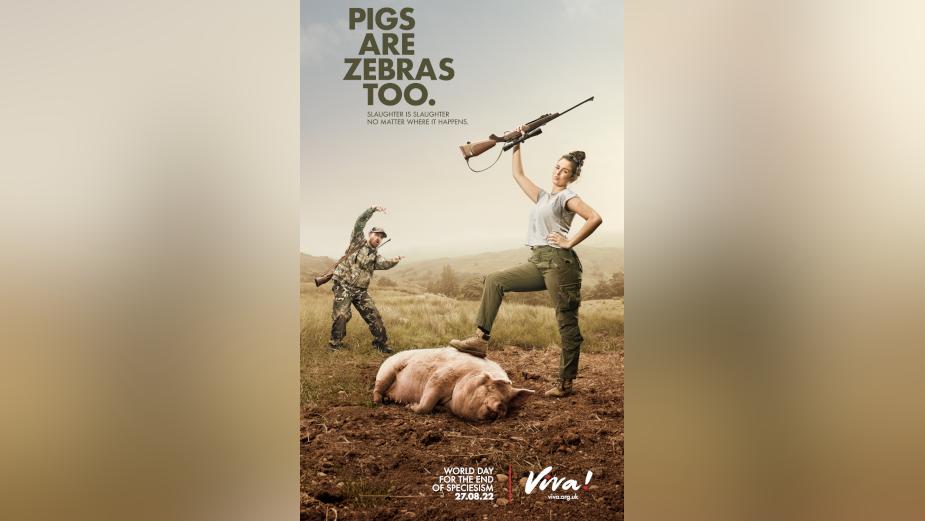 August 27th marks World Day for the End of Speciesism and as a result, vegan charity Viva! and McCann Birmingham have launched a powerful print campaign to show the audience that cows, pigs and sheep are just as important to conserve as rhinos, zebras and lions. With speciesism referring to the notion of some animals being more worthy of conservation than others, the work aims to change the perception and reduce animal cruelty.

Have you been stuck at home while everyone else begins to travel the world? Fear not. McDonald’s Indonesia and Leo Burnett celebrate the fast food chain's new Taste of the World collection with a humorous spot which includes all of the people who’ve felt excluded from travel. ‘An Ode to Missed Travels’ features a witty, relatable narration which takes the audience on a relatable journey which winds up with trying food inspired by different countries across the globe.

Instacart - The World Is Your Cart

As Chloe Fineman hit the VMA red carpet in ‘Cart Couture’, Lizzo relaxed in a bathtub of bubbles, both representing Instacart, the US based grocery delivery service. In the campaign, created by Droga5 New York, Lizzo takes on a cherry rainfall and a massive spoon of ice cream as she scrolls and conveniently gets her grub conveniently delivered to her home. ‘The World Is Your Cart’ campaign by director Sam Brown shows his attention to detail and vision for craft, honed through previous musicians such as Jay-Z and Adele.

Frigo - We Are All Cheese Heads

Do you bite, chomp, nibble, peel or twist your Cheese Heads? In Carmichael Lynch’s animated spot for the oh-so-cheesy snack, the Frigo Cheese Heads company allows the audience to go wild and embrace their own, unique ways of eating the snacks. Collaborating with director/animator Laura Jayne Hodkin, the charming and colourful spot explains, “the only wrong way to eat Cheese Heads is to not eat them at all.”
view more - Work of the Week