Why the Heart Matters in Diwali Campaigns 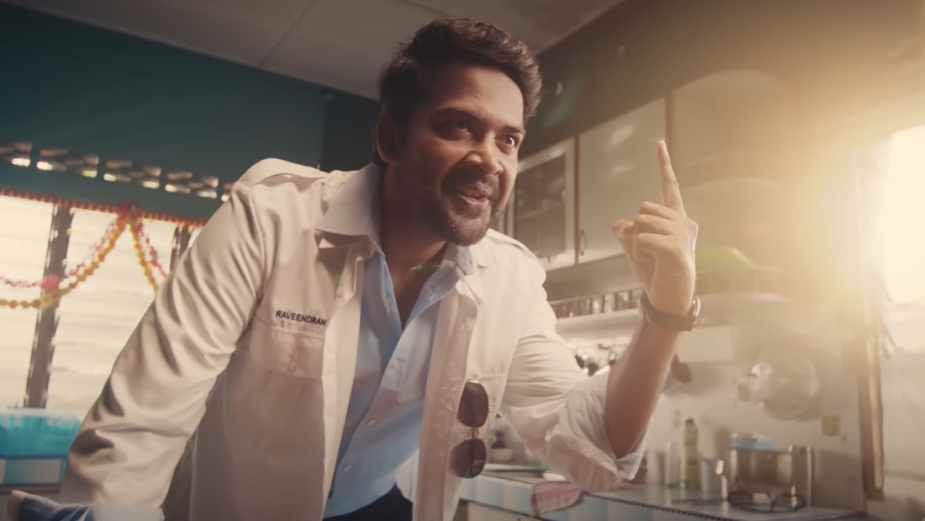 It doesn’t take more than a heartwarming narrative and a cultural nuance to woo consumers during Diwali celebrations. Or not. It also has to be authentic and enriching in its approach. And when a campaign throws in gems of commercial creativity, business effectiveness and innovative tech, it pretty much takes the cake.

Ogilvy and Wavemaker India’s ‘Not Just a Cadbury Ad’ campaign did just that. It presented the right intentions, served up with brand purpose, commercial creativity and martech innovation, topped off with Shah Rukh Khan for the winning touch. It won a Grand Prix for Campaign of the Year at the Festival of Media Asia-Pacific 2022.

For Kinnect Mumbai’s ECD, Ashish Tambe, it was one of those campaigns that got it right and makes an impact. “It brings the personalisation angle to many small vendors, and it also gave the power to people to create their own ads with Shah Rukh Khan… It is innovative, functional, and impactful.”

As a festival that is largely celebrated by a non-homogenous target audience, consumer buying decisions may respond to different triggers in each market in Asia, but the emotive response unites all. Kinnect’s Ashish says, “Search for the human angle - the nuances of emotions, sentiments, and behaviour, are universal and can be used to strike a chord with everyone.”

He adds, “Ads tell human stories with the aim to integrate their brand ethos and product… the festival merely provides the context or the backdrop for the story being narrated.” 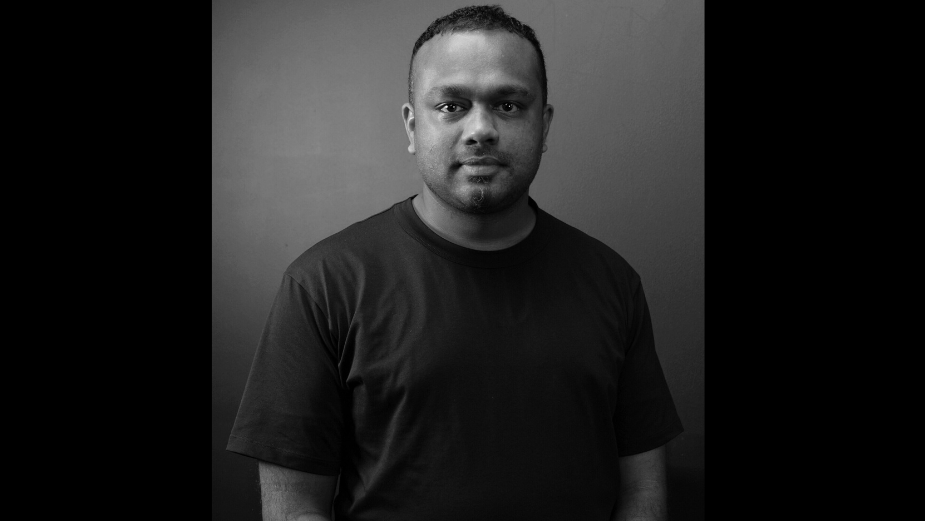 The festival’s indigenous Hindu origins are part of the cultural fabric that ties the community together, whether they are Hindu, Sikh, Jain or Buddhist. Its interpretation takes various forms in creative advertising, but the focus remains intrinsically about highlighting moments of family, friendship, love and care.

Mukund emphasises this point as well. “As a brand, you need to get your balancing act right. Be bold, innovative yet mindful. There are a few brands that have done this well. Mondelez for one. Be it the Shah Rukh Khan-My-Ad or this year’s ’Shops for Shopless’ campaign, they have used technology to tell new kinds of stories, which echo the sentiments of the festive season.   “Also, this year, Dell has created festive ads that break stereotypes by showing different kinds of families. In doing so, the ads are relatable, and resonate with real audiences, emphasising inclusivity and togetherness, which again echoes the festive spirit of Diwali.”

To stand out amidst the advertising clutter can be a tall order, and as Ashish muses, “Festive storytelling is difficult. Every year sees many campaigns being put out, and hence crafting a unique piece of work becomes the biggest ask! While we factor in differentiation - another key pillar for us is emotion. If we aren’t able to evoke the sentiment we set out to do; we table the piece and rewrite the narrative.” 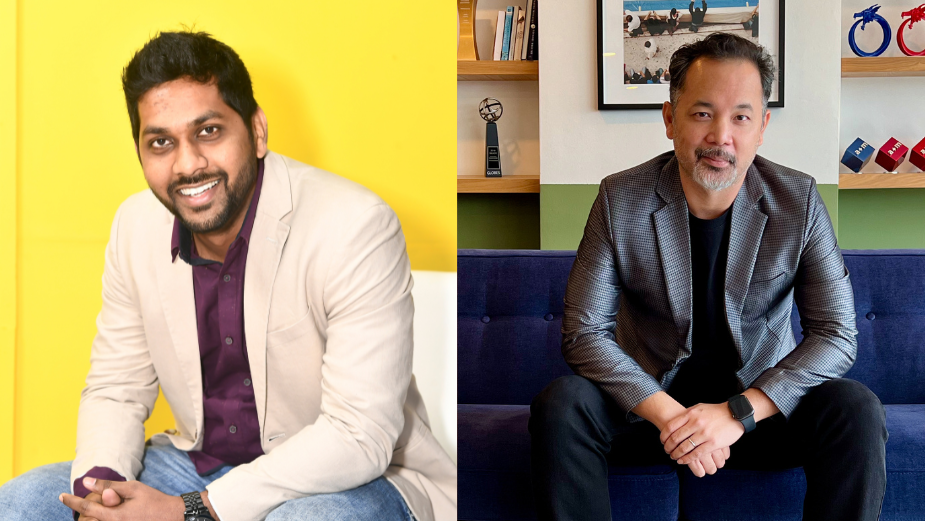 From the superstar appeal of Shah Rukh Khan, we go to superhero inspiration from FCB SHOUT’s campaign for RHB Bank. Created for the Malaysia market, the campaign goes to the grassroots level of Malaysians making a simple living – and yet making a big impact to the lives of others. Not a celebrity, but a taxi driver.

The ‘hero’ comes to the rescue of pregnant ladies and mothers with babies by providing free rides. Titled ‘Hero’, the campaign is based on the real story of a Seremban-based taxi driver who was inspired by Bollywood superstar Rajinikanth’s film ‘Baasha’. Hero is part of RHB Bank’s ongoing campaign to highlight its brand purpose of ‘Making Progress Happen for Everyone’.

Authentic narratives are of the essence for FCB SHOUT’s festive campaigns, and even more so for RHB Bank campaigns, which are centered on the deeds of real Malaysians. Co-owner and CEO Shaun Tay says, “Given that there are so many inspiring stories out there, we’ll never run out of inspiration… With each piece of work, we’re building the RHB brand. We place equal importance on each festive campaign, regardless of specific target audience, because every one of us as true Malaysians will celebrate these occasions.”

FCB SHOUT has produced seven Diwali campaigns for RHB Bank, and each one was able to show the “triumphant power of positivity in narratives that suited the context of that particular time”, says Shaun.

He elaborates, “In 2020, during Malaysia’s lockdown that crippled many businesses, we featured Malaysian magician Vikey who successfully pivoted from doing magic shows to selling durians to sustain his family. It was an inspiring story of resilience in the face of crippling adversity. And last year, we featured Dr. Nisha Thayananthan, a medical doctor on the frontlines of the pandemic who had sacrificed her dreams of being a model to help heal people.”

When it comes to Diwali celebrations outside of Asia, the richness and diversity of the Indian experience may be lost in the polished and clinical approach of its ads. San Sharma, editorial & content CD at Wunderman Thompson UK offers this perspective, “The common themes are kindness, generosity, and empathy. But I wonder whether brands could do more to empathise with and emphasise the diversity of the Indian experience, especially here in the UK. Although mouth-watering, Sainsbury’s Diwali ad this year leaves me wanting more. It’s so pristine and traditional, it doesn’t connect with the messiness of the immigrant experience for me.

“Rice brand Tilda does a better job in its ‘Heartbeat’ ad, with a drum soundtrack of Persian daf, Indian tabla and Afro-Cuban conga that is an assault on the earbuds as well as the taste buds. Diwali is a bright spot on the British Indian calendar and it’s fantastic to see brands embrace it. It would be even better for them to shine a light on the full British Indian experience.”

Isobel’s Diwali campaign for Tilda basmati rice takes the brand to the heart of an Indian household – the kitchen – to convey the importance of family bonding over cooking and the sharing of meals. Aptly titled ‘The Heartbeat of the Family’, the spot evokes the easy convivial vibes of a multi-generational family coming together to celebrate Diwali. 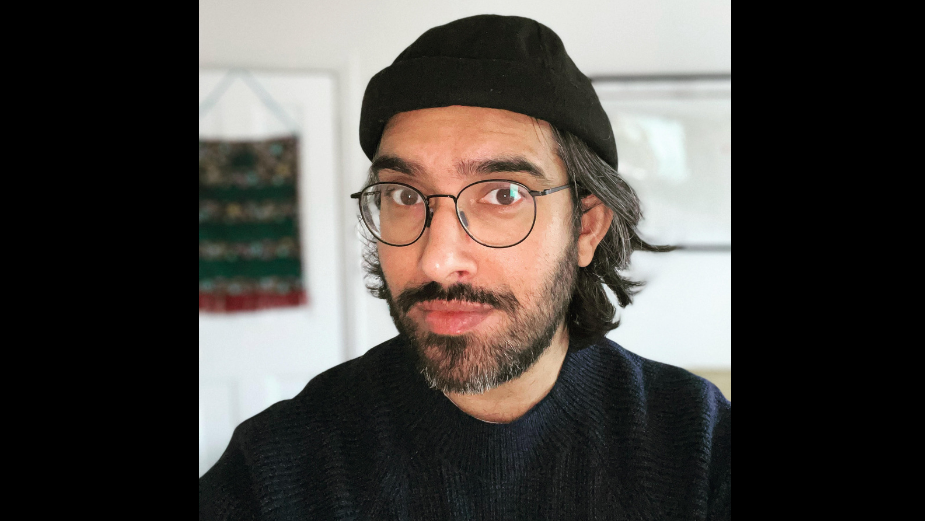 In yet another example of a campaign that succeeds at storytelling to draw out the nuances of experiences is AutumnGrey’s campaign for MMTC-PAMP. The brand’s range of 24K, 999.9 Purest, LBMA-accredited gold-minted products inspires several TVC taglines such as ‘Purest Gold for Purest Moments’ and ‘Purest Gold for Purest Relationships’. Portrayed as heartfelt gifts for those we care about, the campaign refreshes the age-old tradition of gifting gold with a sentimental vibe that resonates in current times.

Be it about gifting, dining or supporting the disadvantaged, the positive storytelling arising from Diwali shines a much-needed light of hope in post-pandemic times. As Shaun says, “Often, it’s these simplest of acts that inspire a wave of positivity, and from that, real sustainable progress.”