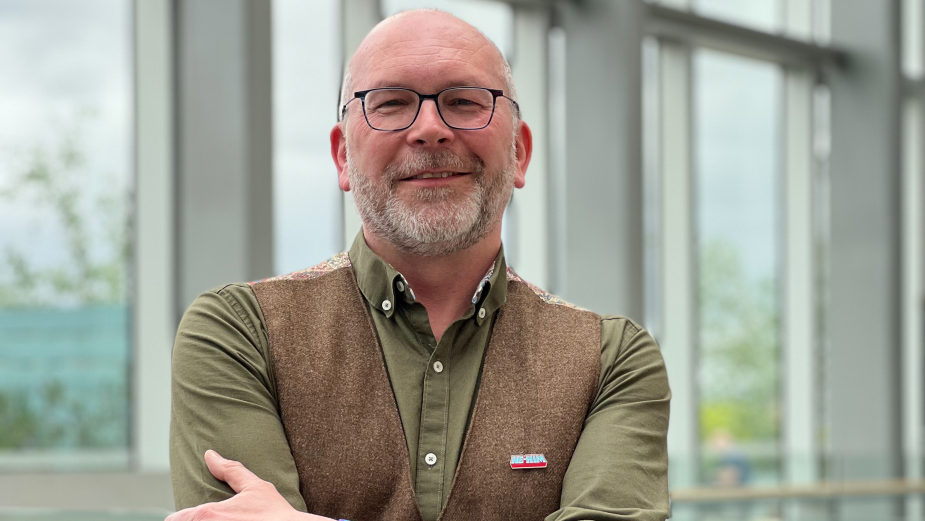 I started my career in 1989 on a graduate programme run by a large, well-known airline. One day on the programme, as part of a discussion with my fellow graduates about our respective partners and what they did, I made a passing remark about my boyfriend. Later that day, I was taken aside by the programme manager and told that I should keep the fact that I was gay under wraps. He said that if that became known about me, I wouldn’t progress in the business the way someone on my programme was “supposed to”.

His message was that gay people weren’t ‘acceptable’ within the corporate hierarchy. Note that said airline was famous for the high proportion of gay men in its cabin crew population but the suggestion was that senior, ‘serious’ parts of the business needed to be entirely straight, at least by appearance.

I’m not, by the way, suggesting that this was official company policy but the person responsible for nurturing the next generation of the business’ leadership perceived it to be the case strongly enough to warn me to stay closeted. Which is not a good look.

One of the reasons I’ve been reflecting on that incident recently is that I was just promoted to a new role, which by my reckoning makes me the most senior out member of the LGBTQ+ community in the UK business. It’s not the first time that’s been the case in my career, but it’s the first time I’ve been this in such a large organisation, and it’s given me to think about the road from the airline to here.

Because here I am in 2022 still talking to people who don’t feel that they can be open about their sexuality at work, and consequently feeling uncomfortable, unaccepted, and invalid.

Here I am in 2022 seeing, on LinkedIn, a discussion that started with a diatribe about ‘woke’ pronouns and spiralled from there. The attitudes, ignorance and straightforward aggression towards our community on display were beyond depressing and could easily put off anyone from being open. I wish I could say any of it surprised me.

To be clear, the closet and I haven’t really been close for a long time. While I was at the airline, I didn’t shout my queerness from the rooftops but if a relevant conversation happened, like the one mentioned above, I wasn’t going to do the coy “my partner” thing or pretend to be other than I am. I’ve been out since my late teens, which was a challenging enough experience that I wasn’t going to get jammed back in without a struggle just because of corporate homophobia.

Coming out. Then coming out again. And again.

So I’ve been reasonably out for pretty much my whole career but because I don’t have a rainbow flag tattooed on my face, people don’t always realise. Which means I’ve come out at work a lot over the years; by casually mentioning a boyfriend or later my husband, by posting Pride photos on social media, by discussing my media tastes, by getting involved in company LGBTQ+ initiatives; basically, by existing as a gay man who isn’t shut in a dark room with no outside contact.

But let’s be clear: I’ve never had an out senior executive to emulate, so everything has felt like it comes with an element of danger. Building a career can feel risky enough; why do LGBTQ+ people need to deal with a whole other layer of it? And speaking of risk: what about when you find yourself with a boss who’s actively challenging? I’ve certainly had those.

So now I’d really rather get in the way of anyone else having to deal with difficult or challenging conversations around sexuality.

Generally, the positive responses outnumber the bad, but the problem is that same risk you don’t know which you’re going to get. I’m long past the point where I’ll put up with any nonsense, but I’m acutely aware that people who are younger, less confident or less privileged don’t have that luxury.

Visibility – massively important in providing reassurance – is by no means a given. At one point only a few years ago there were basically two out LGBTQ+ people in my entire London-based company. We’ve multiplied since then, I’m happy to say, but that time made me worry for the people who weren’t out and the potential message they were receiving.

Slightly unexpectedly, that was followed by a period when I was literally the poster boy for being out at work, in a mural depicting me as a gay superhero, complete with rainbow shield, promoting the importance of being able to bring our whole self to work. Definitely not my idea, and a bit disconcerting to say the least, but the explicit cause of several people being comfortable enough to be out in the business, which I think is worth a bit of embarrassment on my part any day.

Someone asked me recently why it even matters to be out at work. It matters because the alternative is often to lie; to avoid the discussions about family and lifestyle that straight people never even think about. To not be able to list your partner as your emergency contact or beneficiary. To never bring your partner to events that other people can. If you’re constantly on your guard, how is that going to allow you to be as good as you could be at your job?

With hostility towards our community growing around the world, I’m aware that just being gay – even being “openly gay” if it’s possible for people not to realise it – isn’t the same or as important as being visible. A McKinsey study in 2020 showed, among several ways that the corporate world is failing many marginalised communities, that the sense of ‘onlyness’ is a significant stressor in the workplace. McKinsey also found that some LGBTQ+ people still feel that their identity will hinder their career progression.

So dial it up. I wear badges that communicate my identity; I write things like this; within my team we all have one-pager profiles to help new people navigate who’s who, who does what, and importantly, what drives and interests us as people, not just as strategists. Mine includes the word ‘queer’ right there in the summary headline under my name because I don’t want anyone in my team to think I won’t have their back if they need me to.

Everyone knows that representation is important to all marginalised communities. LGBTQ+ people in our industry – in any industry - need to be assured that their identity shouldn’t be a barrier, and if those of us who reach senior positions don’t represent visibly and loudly, then I’m not sure we’re really representing for them at all.

So here I am, a person from the LGBTQ+ community being senior and out in a large agency to make sure anyone who needs to know that this is an okay place to be yourself. If it wasn’t, I wouldn’t be here, and I’d advise anyone, gay or straight, cis or trans, to avoid any business where queer visibility doesn’t seem even to be a possibility.

Jon Pollard is head of strategy at RAPP UK 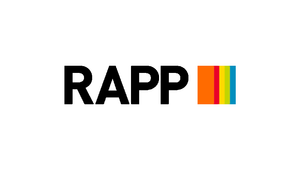 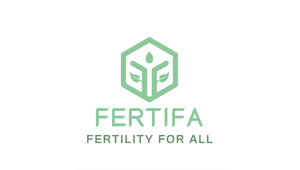 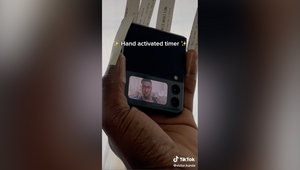 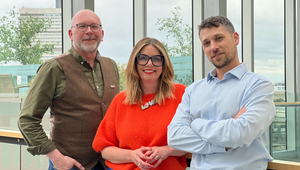