Whitehouse Post and The Quarry Move into Historic Heal’s Building 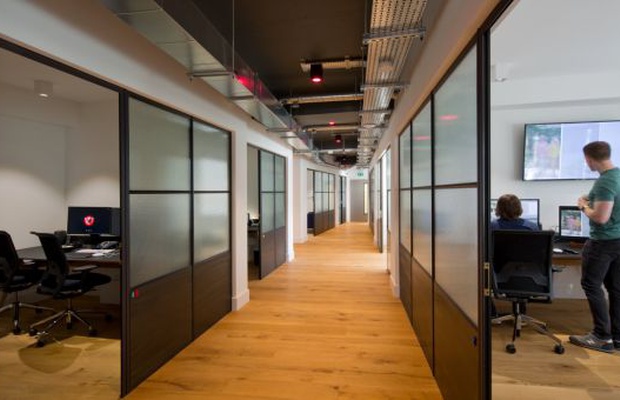 Editorial company Whitehouse Post is relocating its London hub to a new space in 162-year- old The Heal’s Building, an iconic venue in the heart of the city that’s also home to offices of top brands including Netflix and mcgarrybowen.
Whitehouse Post opened in 1990 in a literal white house in London’s Soho neighborhood before expanding into a worldwide operation with New York, Chicago and Los Angeles offices. Over the years, they have accumulated an impressive client roster that includes top-tier brands like Adidas, Google, Guinness, Save the Children and EA, and edited recent award-winning campaigns for Heineken, Finlandia, Samsung and Dunlop. 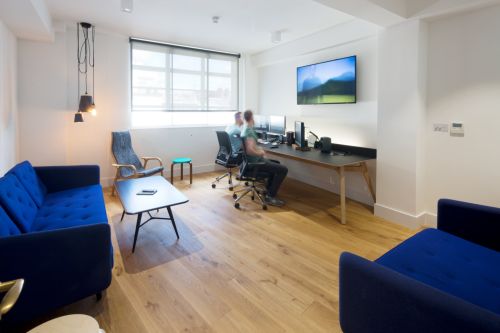 In a clever move, Whitehouse will be sharing the new space with editorial company The Quarry, with whom they have collaborated to open a new finishing company called Youngster. “Over the years, we’ve seen the Soho area change from primarily businesses to more residential,” explains London Partner/Editor John Smith.  “We knew our friends at the Quarry were looking for a new home as well, so we decided to move in together into an expansive, state-of- the-art facility, built specifically around content creation needs in the cleaner and brighter neighborhood of Noho.” While the two companies will continue to operate independently, both will benefit from a new larger facility filled with bespoke edit desks and state-of- the-art equipment. 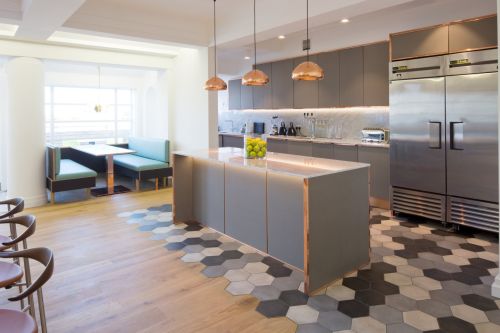 “I’m very excited about the move to Heal’s,” says Managing Partner David Brixton. “Both companies have invested significantly in entirely new and innovative infrastructure that enables us to seamlessly integrate post production, design, and finishing into the editorial environment with the opening of Youngster. This is a first for the advertising business in London, and a hard break from the traditional Soho editorial environments. We’re excited to be a leader in bringing this model of post to our clients in London.”