The Amsterdam-based ideas company itself as an international force 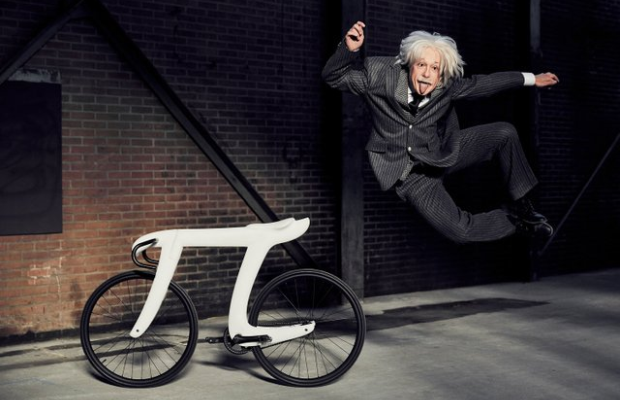 WE ARE Pi, the Amsterdam-based ideas company, has been awarded International Small Agency of the Year in the annual competition curated by Ad Age.
The Small Agency of the Year award comes after 12 months in which the thirty five person team of self proclaimed ‘Pirates’ has demonstrated time and again the power of innovation and scale that an independent agency can deliver through resourcefulness, passion and vision.
The win is also a boost for Amsterdam’s reputation as the rising European creative hub against a backdrop of Brexit. As a homegrown international creative agency, WE ARE Pi is proof of the entrepreneurial global potential of the historical port city. 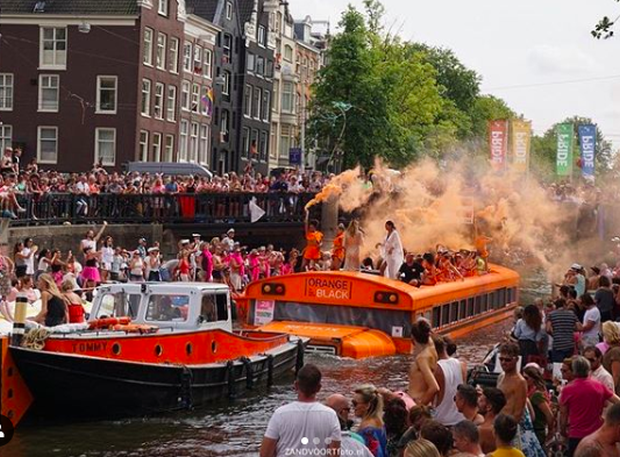 The story of WE ARE Pi is an optimistic modern alternative to news stories of behemoth mergers and the death of traditional agencies. Eight years ago four intrepid pirates split off from the Wieden + Kennedy mothership to form their own indie agency in Amsterdam. Their goal was to preserve the independent spirit, while bringing the real diversity and daring of Amsterdam for a new age.
WE ARE Pi was unintentionally founded on international Pi day. Being associated with a number that never settles into a repeating pattern seemed too fitting a metaphor to ignore, and so the agency’s name and motto to ‘Never Settle’ was born. 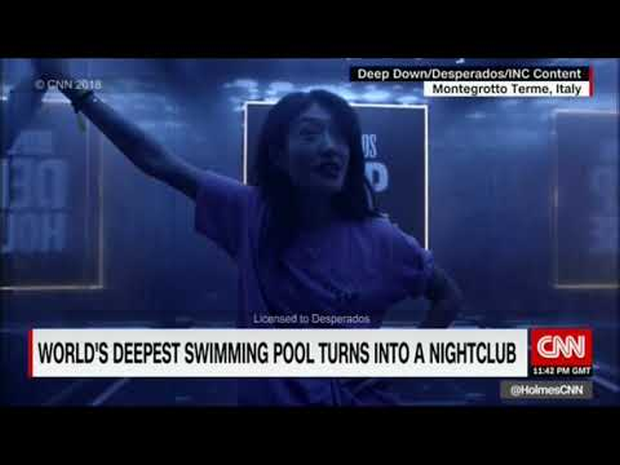 Over the last eight years as many traditional agencies have struggled to navigate big changes in the media and advertising landscape, WE ARE Pi’s small band of pirates has grown eightfold.
In the last 12 months they added an exciting roster of new clients including the world’s biggest sports retailer InterSport as well as Urbanears, WeTransfer, Nike, Desigual and Netflix.
With work featuring in CNN news and written about in Vogue were our fav 2018 accolades, industry peer reviews also reinforced WE ARE Pi’s growing presence in the ad world, with Small Agency of The Year Award from Creative Pool, Grand Prix and Game-Changer Awards from Campaign and Best Social from Webby Awards. 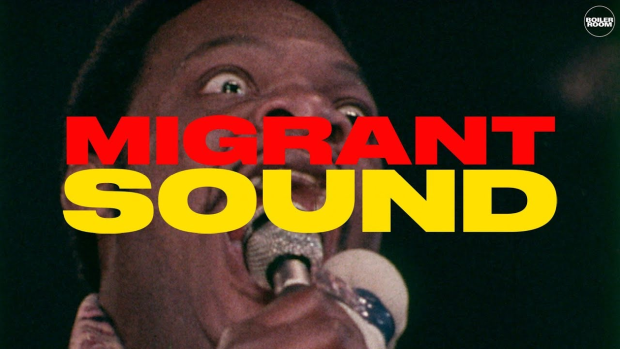 WE ARE Pi’s commitment to never settling has taken them to places that founder and CEO Alex Bennett Grant admits he might never dreamed of. “We’ve created a studio offering and extended into the entertainment business. We’ve found ourselves mastering world famous events like hot air balloon music festivals and zero gravity plane drops. We’ve helped clients create new product franchises and even created a fair bit of advertising along the way.”
Founded with Jamaican, British, and Japanese roots, the agency has expanded into a crew that hosts fifteen different languages. While the marketing world has seen its diversity problem turn into a series of PR crises, WE ARE Pi has been having fun grappling with everything from West Indian immigration to pan-asian hip-hop and Indian weddings like the cultural natives they are.
A hallmark of Pirate culture is how much the agency invest each year in their birthday, Pi Day, when they close the agency’s doors and remind themselves why they created the agency in the first place. This year took inspiration from Dutch cycling culture to design and build the world’s first (and now world famous) Pi Bike. 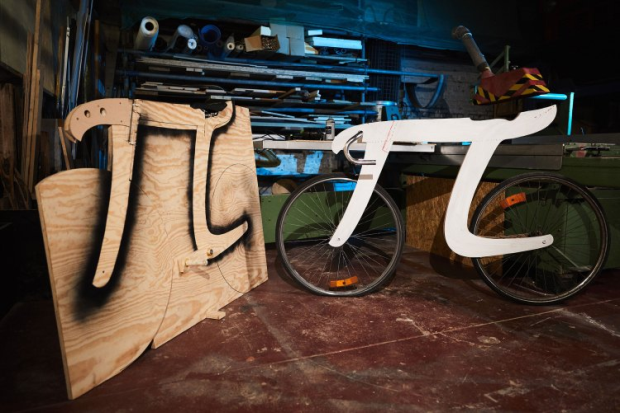 Adding insult to injury for big city ad-land commuters, Pi decided they couldn't call themselves Pirates without owning a ship; the agency boat is moored outside our Canal House offices. While it’s smuggling days are largely behind it, it does make a great location for status meetings and Friday night drinks.
Founder and CEO, Alex Bennett Grant has this to say of the agency's progress towards being crowned Small Agency of the Year: “At Pi we believe that any agency that is going to have a healthy future needs to look beyond advertising alone. We’ve worked hard to create a business that, while still committed to creating great advertising, has a bigger view of its future.”
“One of our biggest successes has been diversifying into the entertainment space with the creation of Pi Studios. We’ve made a number of hires of people with pure entertainment backgrounds and demonstrated the power of brand storytelling in long form docs through to TV-show inspired social media content franchises.” 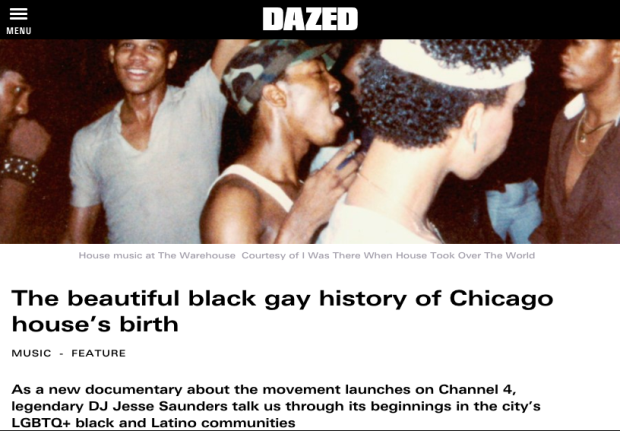 “In 2018 we jumped in the deep end by investing in our own entertainment franchises and original shows. This has allowed us to respond directly to cultural moments with entertainment franchises, like when we responded to the Windrush Immigration scandal with Migrant Sound a 4-part series on West Indian Immigration’s impact on the UK music scene. We’ve created co-branded partnerships with Boiler Room, Guardian, Nikon and WeTransfer and produced over 250 minutes of original content with millions of organic views in 2018 alone.”
“Having a group of talented documentary producers on staff has also elevated our core strategy and research functions. We’re now able to nimbly find unique stories and produce high quality documentary shorts to bring audience insights. This added extra expertise to our existing Cultural Authenticity Network which we built over the years to ensure that our small resourceful team of pirates can deliver insight with big global impact. Our network of organisations and partner relationships includes TED Conferences and Singularity University, which we use to get inspiration beyond advertising and carry out research that is genuinely reflective of today’s rich and complex cultural universe.” 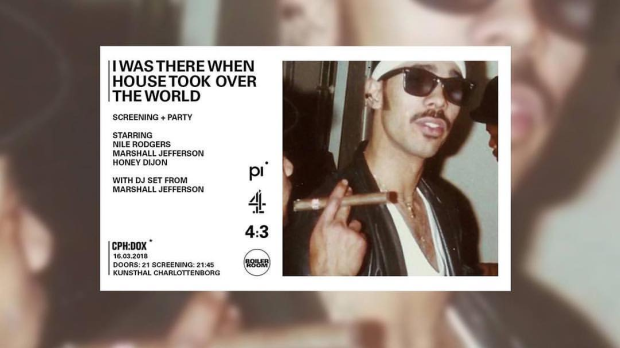 “We made some big changes to our structure in 2018. A big part of the founding philosophy of Pi was that the agency model had become bloated and expensive. We restructured the agency in 2018 to make sure it kept its commitment to efficiency, ownership and pace; taking the successful model of four founding pirates and building the agency around it. All our project teams are now led by four senior generalists across brand, strategy, creative and delivery, supported by specialists.”
Learn more about the win here.

WE ARE Pi Diversifies Team with Four International Hires