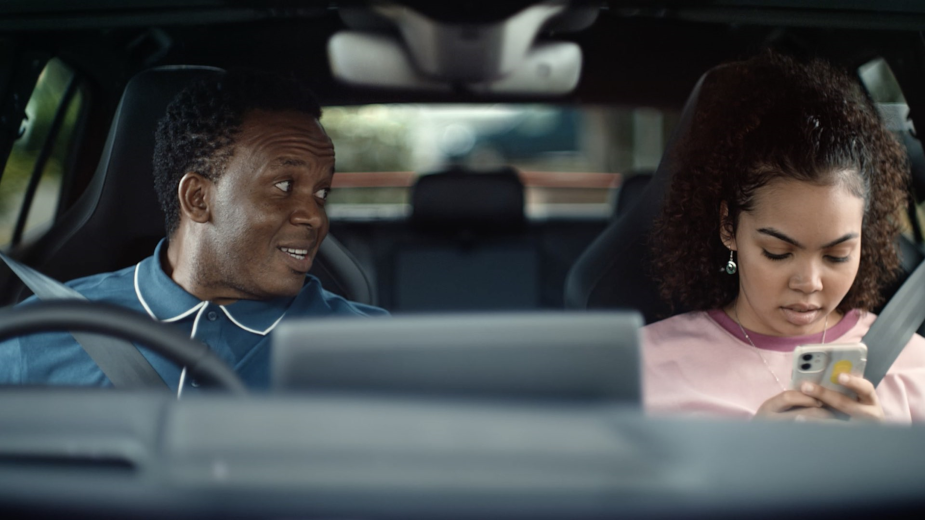 UNIT9’s new spot for the brand new Volkswagen ID.5 is a quick and fun dialogue, well sort of, between a father and his not so attentive daughter. His daughter is not paying any attention to his excitement towards his new all electric car, until he utters the words 'made carbon neutral'. Finally his daughter reacts and the one sided conversation ends.

The 30s film was directed by Simon Neal for adam&eveDDB and aired in October as a content piece.