Awards and Events 532 Add to collection 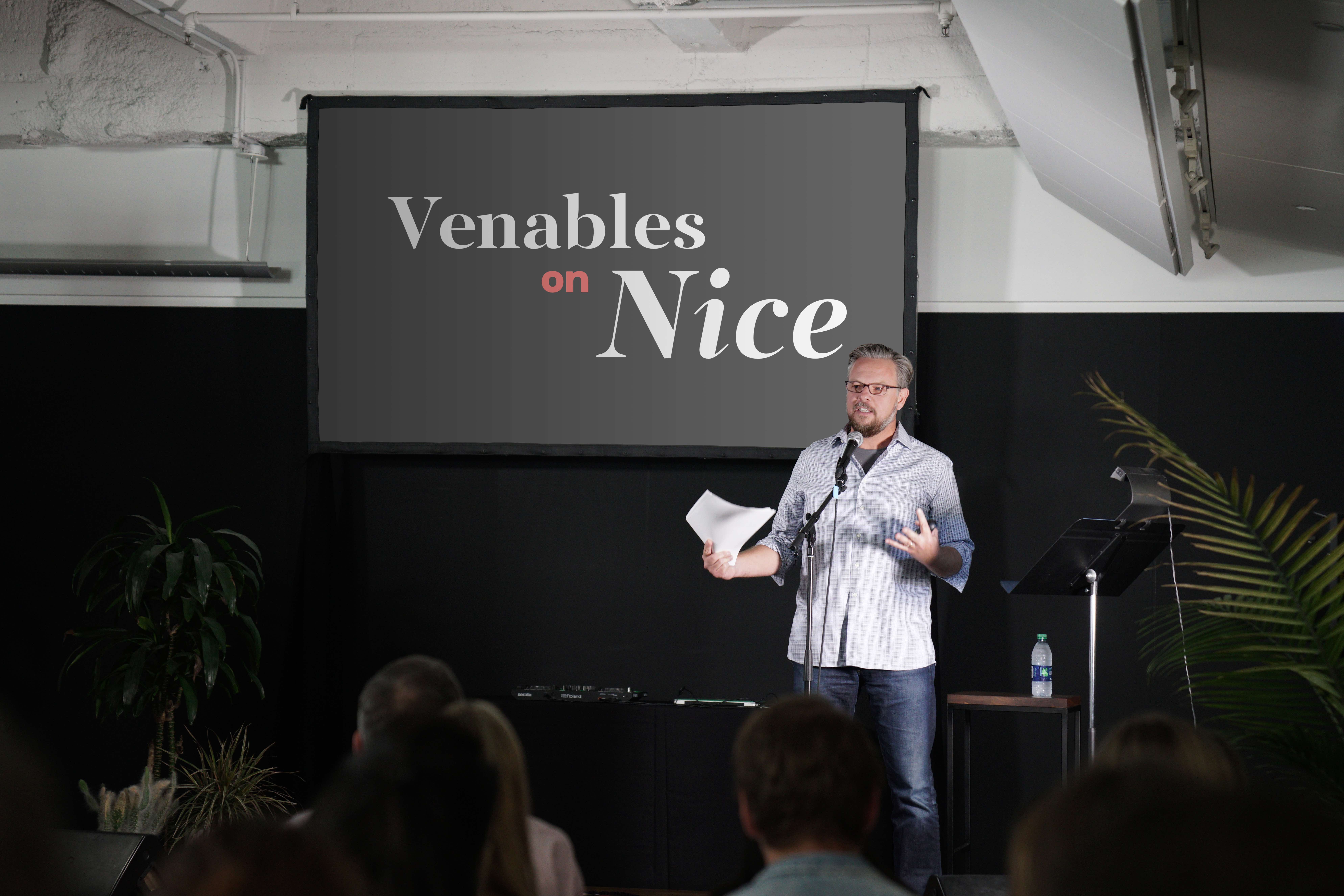 Venables Bell, and Partners recently launched and hosted NxNB (North by North Bay) – a week-long event celebrating creativity, film, music,and discovery, and showcasing next level thinking around branding, creative ventures and culture-at-large. The event was held at their San Francisco office and was live streamed for the broader public to absorb and enjoy. Highlights include:

Agency founder/chairman, Paul Venables, kicked off the first day with a session called “Venables on Nice”. Pointing to various research studies,Paul spoke to the importance of niceness and civility in the workplace, how to create a culture of helping (aka, nice in action), and why it’s even good for business.

Farhez Rayani, former lighting technical director at Pixar and CG supervisor on the short film Sonder, discussed his journey prior to Pixar,and the ten years he spent at the company leading the charge on projects that leveraged emerging technology in the field. He also screened his short film,Sonder, and discussed the process of working with a team that was distributed globally for the entirety of the project.

Rebeccca Schefkind the owner of @cobythecat (a celebrity cat with over 1.7 million followers on Instagram) walked the audience through Coby’s journey to fame and her tips and tricks to achieving celebrity through social media.

Joyce Chen, global head of production at Facebook (and former VB+P employee), screened her award-winning short film, Refugee. She followed the screening with a presentation on the making of the film.

Ivan Cash, founder of Cash Studios and award-winning interactive artist and director, kicked off the day by discussing the importance of human connection in a digital era, emphasising the impact small acts of humanity can have, such as writing letters or talking to fellow passengers on a plane.

Latia Curry, principal at issue-driven communications firm RALLY, gave a thought-provoking presentation on when and how to make your brand political, how navigate the challenges that come with political stances and actions, and related opportunities.

In addition to many more panels and talks by VB+P employees and friends, there was a hip-hop dance class, a musical performance by Rayana Jay,and plenty of donuts from local favorite Bob’s and Sneaky’s BBQ to fuel the inspiration. 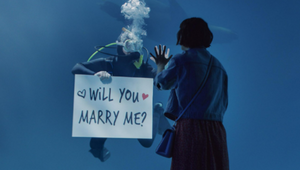 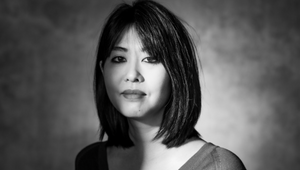 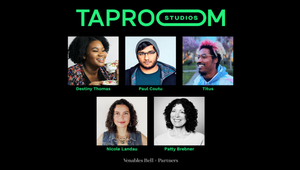 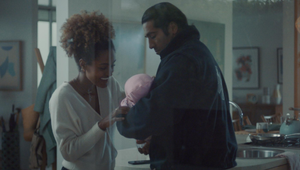