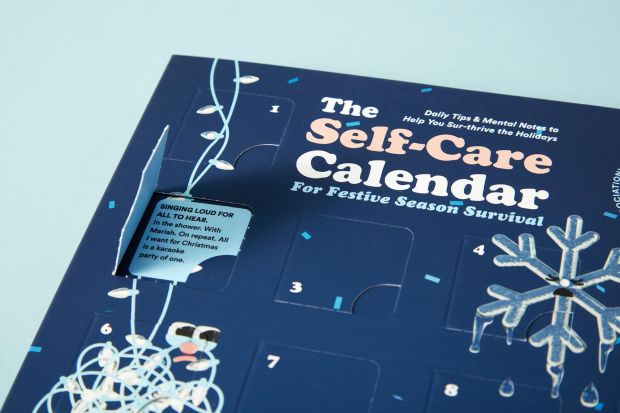 Despite what the TV commercials and mall music might say, it's certainly not the most wonderful time of the year for many Canadians. In fact, the holidays can be emotionally, financially and even physically taxing.

According to research, 59% of people admitted to feeling sad during the holiday, while 55% lacked motivation or energy and 51% said they were fatigued. With the pressure to feel merry seeming to increase with each passing December day, it can be easy to feel overwhelmed and forget some of the keys to contentment and well-being.

Toronto agency The Hive has created a solution called 'The Self-Care Calendar for Festive Season Survival'. Rather than sweet treats, however, this advent-style calendar is filled with messages of encouragement and hope, with all proceeds going to the Canadian Mental Health Association.

Self-Care Calendar with CMHA from The Hive on Vimeo.

The calendar features a different message for each day leading up to December 25th, with doors opening to reveal instructions like 'Give presence over presents', 'Social media, silent night' and 'Deck the halls with, ugh, whatever'. The tone is playful, but there is an underlying message about the importance of not allowing yourself to be overwhelmed during a stressful time.

"We wanted to create something that said it was okay if December didn’t always feel like the most wonderful time of the year," says The Hive's creative director, Meghan Kraemer. "Something that would remind Canadians to take a moment for themselves in the midst of taking care of those daunting holiday TO DO lists. 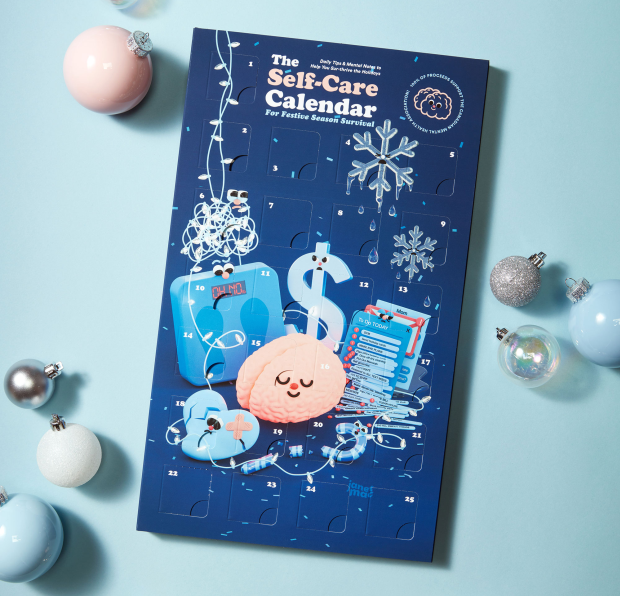 "The ritual of opening an advent calendar is built around taking time to treat yourself," she adds. "It felt like such a natural fit to take this familiar and nostalgic tradition, and re-imagine it as a tool for promoting self-care."

'The Self-Care Calendar' is available for $20 at Toronto’s Drake General Store locations. It’s also available at The Hive's office on Toronto's King Street West, where it is being promoted with billboard-style ads in the agency's windows. The agency is also presenting the calendar to clients. 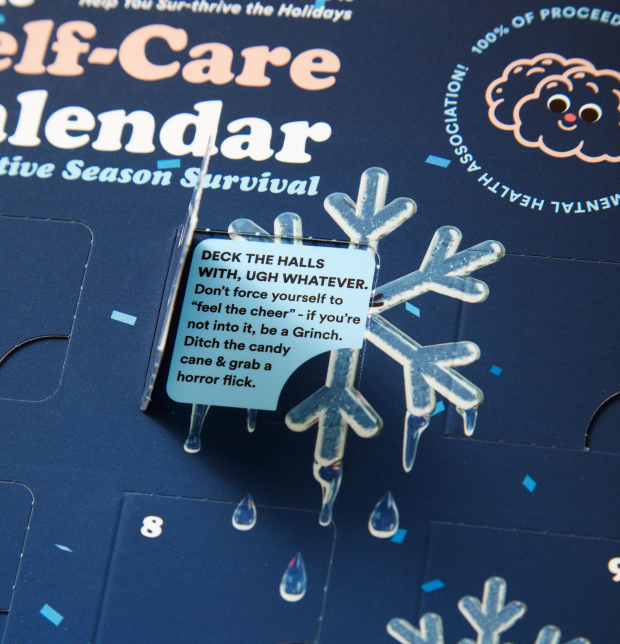 The program is part of The Hive's increased commitment to employee mental health, which next year will see the introduction of staff-driven initiatives including a bi-weekly Wellness Wednesday with a different focus or activity each week - everything from guest speakers, to a staff offsite at a meditation studio, to a health-focused cooking class led by a Toronto chef. 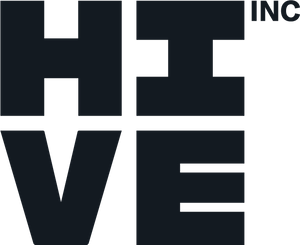 News from The Hive 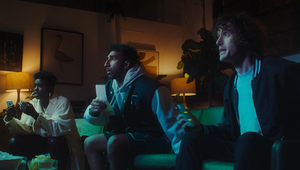 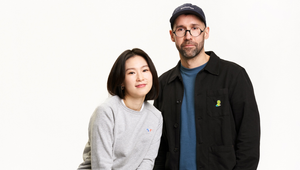 The Hive Appoints Jung Ahn and Sacha Ouimet as Co-ECDs 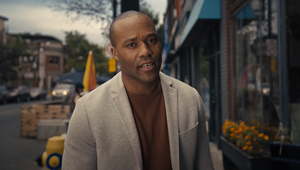 How OLG and The Hive Brought an Iconic, 1930s Black Baseball Team Back to Life
View all News

Work from The Hive 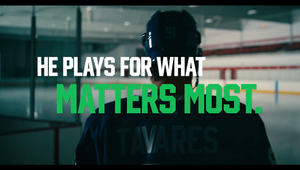 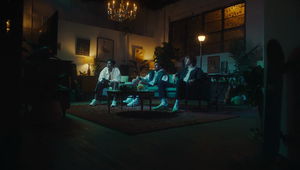 Not Just Another Sportsbook 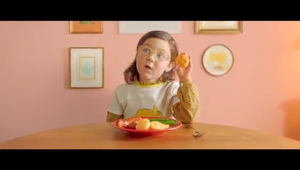 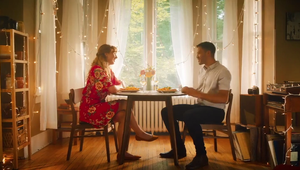