Framestore's rigging supervisor on staying on schedule, working on 'The Lorax' and his proudest moment 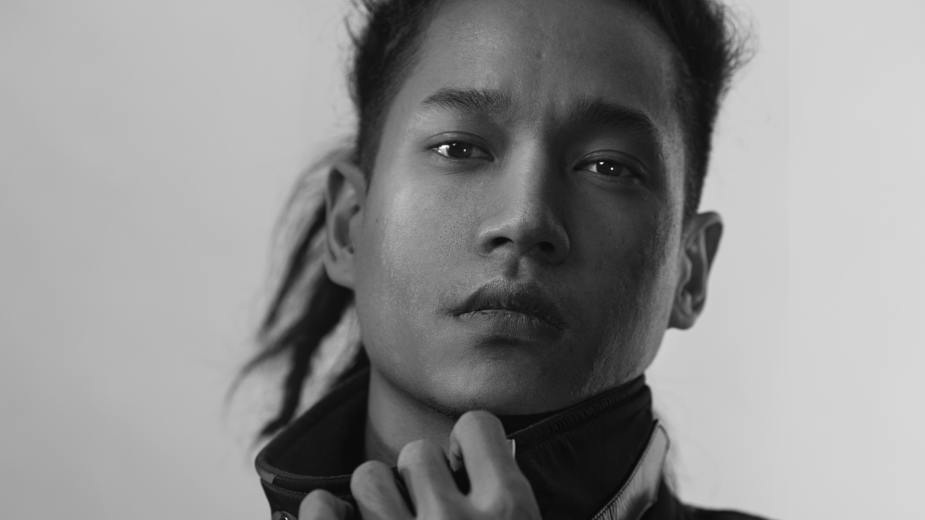 Nims Bun claims over a decade and a half of experience as a character rigging artist. Prior to joining Framestore, he spent time at Pixomondo, Amazon Studios, Method Studios, Industrial Lights & Magic, and Sony Pictures Imageworks. His credits include 3D artistry on films such as Star Wars VIII: The Last Jedi, Black Panther, and Minions, as well as the X-Men spinoff, The New Mutants. He has also worked on a long list of games, including New World and Crucible from Amazon Game Studios.

When he’s not creating characters, he moonlights as a fashion photographer, with work once published in Vogue Italia.

LBB> There are two ends to the VFX spectrum - the invisible post and the big, glossy 'VFX heavy' shots. What are the challenges that come with each of those?

Nims> Visual Effects are at their best when the audience isn’t aware of them. Even heavy VFX shots need to be credible; the lights, the weight, the material or the dynamic movement. Sometimes the invisible post is the most challenging because you don’t have any room for error or the sense of VFX behind the shot. In either case, VFX should never take over the story being told.

LBB> As a VFX person, what should directors be aware of to make sure you do the best possible job for them?

Nims> The less required in post production, the easier and more cost effective it is for the project. Directors need to prepare as much as possible before being on set. For example, replacing a prop digitally instead of having the real thing during the shoot will obviously impact the budget (the same can be said for lighting, good acting, voice, etc.)

LBB> VFX is a true craft in the classic sense of the word. Where did you learn your craft?

LBB> Think about the very, very start of a project. What is your process for that? Do you have a similar starting point for all projects?

Nims> It always starts with a pitch, some reference images, then a story, followed by a storyboard then an animatic.

LBB> We imagine that one of the trickiest things with VFX is, time issues aside, deciding when a project is finished! How do you navigate that?

Nims> There is always a point where you have to wind up a project based on time spent and keeping within budget. It can be frustrating because sometimes you think you could have done more, But we are lucky at Framestore to have strong producers who keep us on schedule.

LBB> Is there a piece of technology or software that's particularly exciting you in VFX? Why?

Nims> Recently I've been playing with Topaz Gigapixel AI and MidJourney. If you think about movies in which a hacker or government agent takes a low resolution picture and cleans it up to be crystal clear using some super software in order to recognise the person in the picture, it’s similar to that. I used to think that kind of technology was impossible, but it is now with Gigapixel AI – crazy to look at how far we’ve come. You can even batch image sequences and restore a whole movie the same way.

MidJourney is another amazing new tool where you insert words and it generates images and variations. It’s mind blowing. I’m sure there will be a use for both tools in the VFX pipeline in the near future.

LBB> Speaking of that, how have you navigated your role during Covid? Was there a big shift to remote? Tell us about your experience.

Nims> I’ve been hired twice during Covid, and in both cases the companies did a truly remarkable job at communicating and helping me settle. I never lacked anything and I’ve been working at home the same as if I was in the office, minus the traffic commute. I’ve been able to handle my schedule in a better way to suit my family needs and myself. I sometimes miss having a co-worker next to me to share work with in real time (it can help to have  a real person next to you when you first start out).

LBB> Are there any lessons you've learned / experiences that you've had from working during Covid that you'll be looking to keep with you once things hopefully get back to some form of normality?

Nims> I wish to keep the flexibility I have right now, working from home and sometimes going to the office when we feel like it.

LBB> How did you first get into the industry? What was your very first job in the industry and what were the biggest lessons that you learned at that time?

Nims> I interviewed to be an animator with a company called Def2Shoot in Paris – I showed them a short animation I did and was hired the week after. I hadn’t yet graduated from school as I was in my last year and we were doing our student movies. I couldn’t let my teammates down so I was able to delay the start of the job by a few weeks. That was a very risky move because the whole purpose of doing the school was to find a job.

LBB> What was your first creative milestone in the industry – the project you worked on that you were super proud of?

Nims> I worked on The Lorax, which was the first time I saw my name in the credits at a theatre. I was really proud of myself at that time. But my proudest moment is when I get to tell people I worked on Star Wars: The Last Jedi (Episode VIII).

LBB> From a VFX perspective, which ads have you seen recently that you've been particularly fond of and why?

Nims> Not really recent, but Canal+ 'The Bear' by BETC Paris is one of my favourite ads from a VFX perspective. It is all about the 'cinema'. Everything is on point! We know it’s a 'bear carpet' but it works so beautifully that we don’t see the VFX but the story of the ads.

Bossing It: Getting Great Work Done Together with James Razzall
View all News