“The best-kept secret”, according to founding partner Michael Kuhn 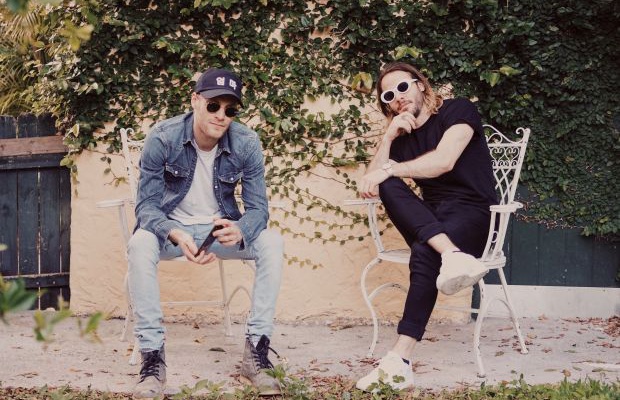 Greenpoint Pictures has signed directing duo The Roos Brothers to their roster for US representation. Not to be mistaken for a boy band (sorry Jonas Brothers), Josh and Logan Roos’ distinct body of work spans across short films, branded series, and broadcast spots.
From early collaborations, The Roos Brothers developed an ability to intimately craft human stories in a way that pushes both the emotional depth and visual bounds of real life, revealing the extraordinary in the ordinary. The duo’s differing backgrounds form a natural one-two punch - Logan’s roots in cinematography and editing brings a trademark look to their work, while Josh calls upon his background in writing and visual design to strengthen each story they craft.
Michael Kuhn, Greenpoint Pictures’ founding partner, says: “Logan and Josh are family. We’ve known each other for years and have worked together in one capacity or another for quite some time. Every time I watch a new piece of theirs I’m moved and inspired to shout from the rooftops, “The Roos Brothers are the best-kept secret!”...It’s now time to unleash them into the world full force.”
The Roos Brothers have completed numerous short films - including Vimeo Staff Pick aRm1 - which have been recognised with multiple Webby Award nominations. Their commercial series for Rocky Mountain Health was also honoured by the Webby Awards and was an official 2018 Brand Film Fest selection. They have worked with brand clients including Nike, Adidas, Reebok, Coca-Cola, and the NHL.
Logan Roos says: “I’ve been a part of the Greenpoint crew for years and we have made some amazing work together. We’re looking forward to this new and exciting chapter together as The Roos Brothers.”
Josh adds: “We’re already deep into some exciting projects, so it’s a fantastic start. Can’t wait to unleash some magic and mayhem with the GP fam.”

Milk Reconnects with Teens in 'Be More' Campaign

My Three (Okay, Four) Golden Guidelines for the Director Call