The Plastic Expiry Date: A Small Sticker with a Big Message

Gags and Joe are a student creative team that have been calling out supermarket plastic use by putting expiry dates for plastic onto food items wrapped in the material, writes Addison Capper 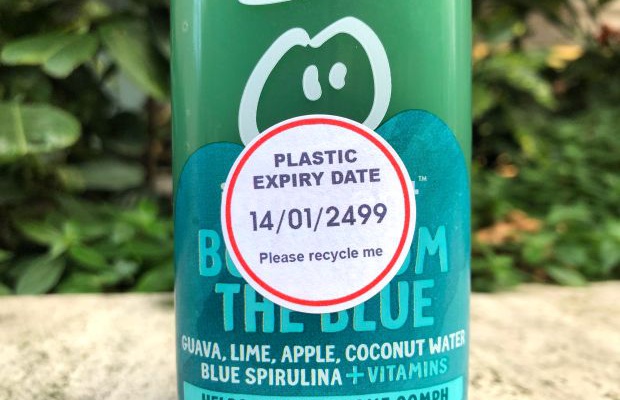 Picture the scene. It’s the year 2098 and we all drive flying cars, any food our heart desires is instantly grown in our in-kitchen labs and robotic dogs are man’s best friend. Or something like that.
But the future isn’t predictable. Back to the Future 2 has been and gone and still we can’t instantaneously produce steamy Pizza Hut pizzas in the comfort of our own kitchen. One thing that is predictable about the future is the fact that the plastic bottle of water you bought today with your plastic wrapped sandwich will be around or the foreseeable.
Gags and Joe, a student creative team currently on placement at an agency, were compelled to do something about our overwhelming relationship with plastic. Their idea was simple but powerful - a small sticker with a big message, palatable enough for people to not cast a blind eye.
They created a series of plastic expiry date stickers that were somewhat of a parody of the best before dates that are seen on almost every consumable item that we can lay our hands on. They snuck the ridiculously long expiry dates onto all manner of plastic-wrapped food items as an environmental message to both shoppers and supermarkets in their own backyards. They spread thousands of the stickers around London, focusing mainly on the meal deal aisles of supermarket branches. 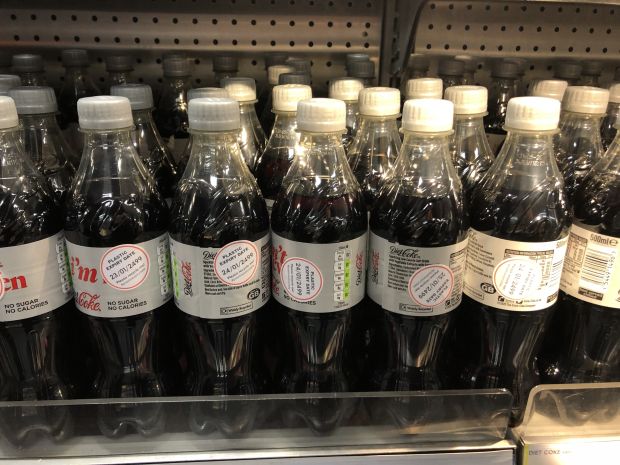 "We noticed how easy it is to buy single-use plastic; a walk down the meal deal aisle makes it impossible to avoid," the pair tell us. "The sticker was an attempt to call out supermarkets on their own turf while also helping people think about their short-term lunch decisions in the long-term."
Their initiative seems to have had an impact. Gags and Joe have had coverage in the The Daily Mail, The Sun, UNILAD and Manchester Evening News, as well as being discussed on the Jeremy Vine show on British television last week.
"It was amazing to see that the campaign has resonated with so many people, we're constantly having people reach out and help us share the project and call out supermarkets on Twitter," they add. "It's definitely encouraging that so many people in Britain care about the environment and want to see more drastic action from supermarkets. Although seeing our stickers on the Jeremy Vine Show and hearing him describe us as 'guerilla activists' was definitely a highlight."
Jeremy may have over-exaggerated with his remarks somewhat but Gags and Joe are fighting a fight that doesn’t seem to be being fought at the higher levels required. In the UK alone 1 million plastic bottles are sold and used every single day. What’s more every supermarket consistently vows to cut down its plastic use, yet last year actually saw an increase in the amount of non-recyclable plastics being used and plastic shopping bags being sold.