The Judgement-Free Strategy Behind This Human Trafficking Awareness Campaign 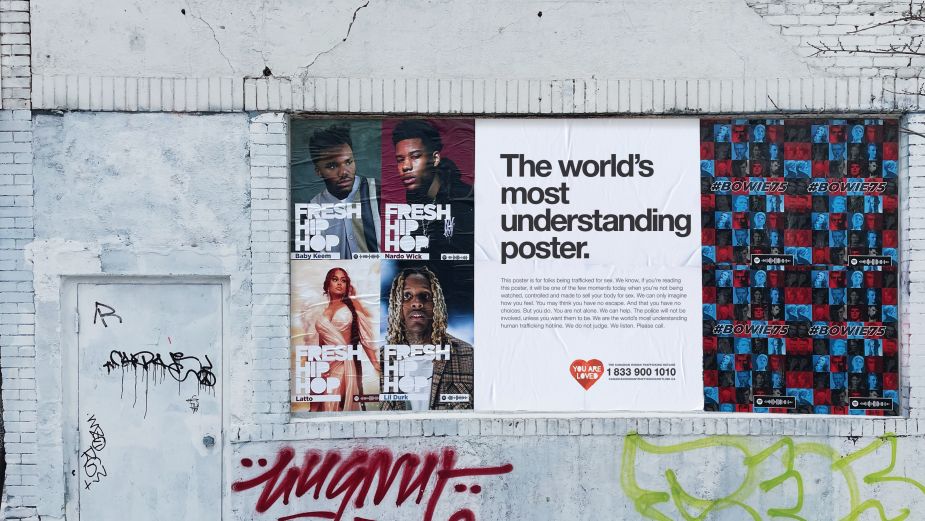 As Terry Drummond, founder and creative at Canadian agency Good&Ready, says: “Human Trafficking is an incredibly sensitive topic.”. How can a human trafficking hotline communicate with trafficking victims, or potential victims, if their audience is being restricted in terms of where they can go, what they can do or whether they have access to a phone or support? These are all creative challenges that the team at Good&Ready had to identify and overcome - all with a sensitive and “zero judgement” approach.

After researching and consulting with the Canadian Centre to End Human Trafficking (known as ‘The Centre’), Good&Ready created a series of posters, to appear in a variety of OOH and social formats in Canada. The posters use a simple black text on a white background to put the focus on the empathetic and important copy of the poster, as well as a heart design with a ‘You are loved’ tagline, which Terry says the team added to provide much-needed ‘warmth’ and a ‘human touch’.

Although the Good&Ready team acknowledges that there is no ‘perfect solution’ to creating a campaign that suitably balances effective communication to people in need with vulnerable trafficked people’s need for safety and discretion, these creative choices have meant that the poster is designed to address the topic with both respect and understanding. Terry explains the posters are an extension of the hotline itself - which clearly influenced the design’s clarity and straightforward, supportive messaging.

To discuss how the Good&Ready team created this collection of important posters, navigating the sensitive topic of human trafficking with experts from the Canadian Centre to End Human Trafficking, LBB’s Ben Conway spoke with the agency’s founder and creative Terry Drummond. 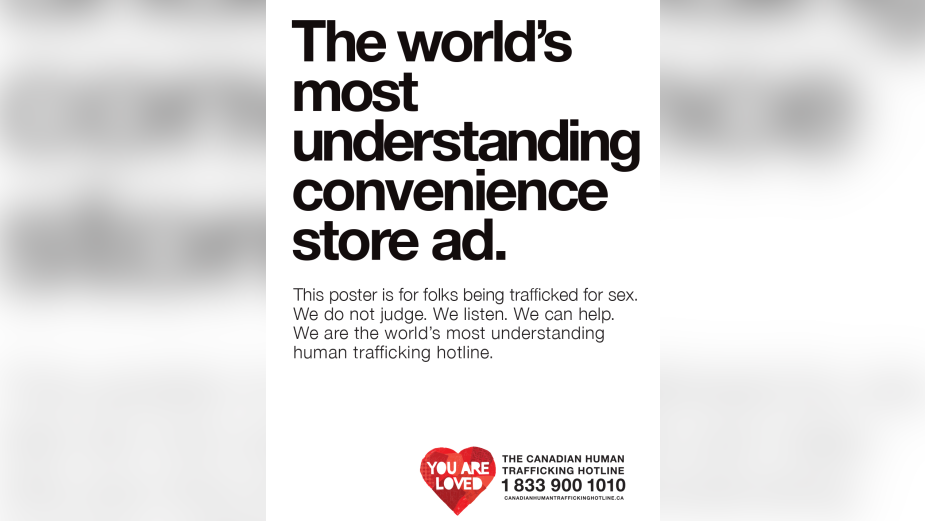 LBB> How long did the campaign’s creation take? When did The Centre come to you and have you had an existing relationship with them before?

Terry> We spent about one month creating the campaign. The Centre did an account review starting in the summer. Strategic Objectives, a PR firm, leads a multi-agency team that includes Good&Ready and HotSpex Media.

LBB> What was the main creative and logistic challenge(s) you faced when taking this project on?

Terry> Human Trafficking is an incredibly sensitive topic. And the folks we are targeting with our advertising are incredibly difficult to reach. Traffickers control their victims in ways you can’t even imagine. For instance, they take cell phones away from their victims, so we chose to include non-digital media in the plan. Also, trafficking happens all over Canada and it happens to Canadians of all socio-economic levels. So, there isn’t a single image that can accurately depict the issue. (There is a common perception that it is women who are smuggled into the country, which happens, but the majority of human trafficking for sex is a made in Canada issue.)

LBB> How did you identify the right creative approach for the target audience of people being trafficked? 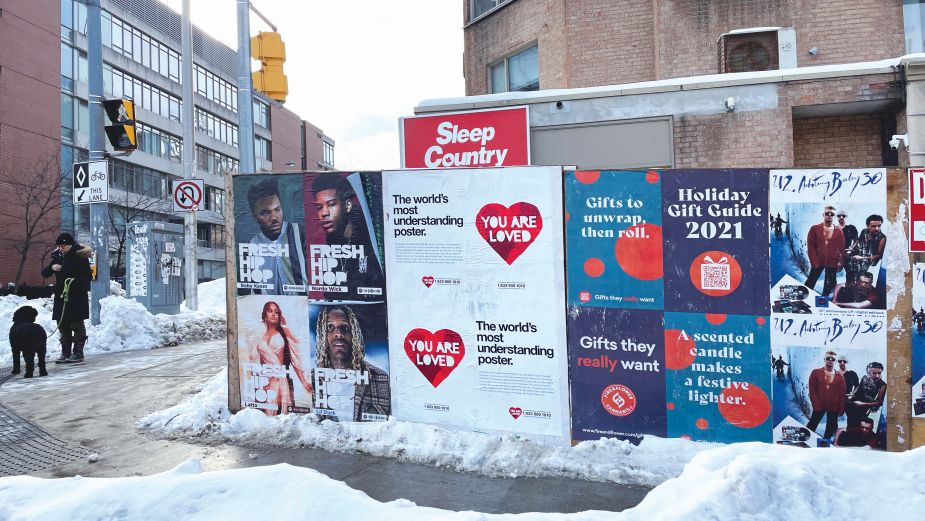 LBB> How was the process of writing the copy for the posters? What did the copy need to be?

Terry> The copy is written as a direct message to a person being trafficked for sex. We tried to be very empathetic. It is an extension of the experience of calling the hotline itself. When you call, you can expect to speak with someone who is on your side, completely.

LBB> Did you consult with anyone regarding the copy and design of the poster?

Terry> The Centre has a very knowledgeable advisory board with deep experience in the space. We received great guidance before we went into concept mode. And, of course, the final concept was put in front of various members of the client team. What we heard most often is that folks who have been trafficked just don’t want to be judged.

LBB> How did you create and design the ‘You Are Loved’ tagline and logo? Is this an important aspect of the posters? If so, why?

Terry> We started with a black and white design - just headline and copy. We love the focus being on the words. Then we felt the pieces needed warmth. A human touch. So we added a heart. Finally, we wanted our heart to be really meaningful. We decided to write: ‘You are loved’ on the heart because if there was one thing we wanted the reader to take away it is just that. 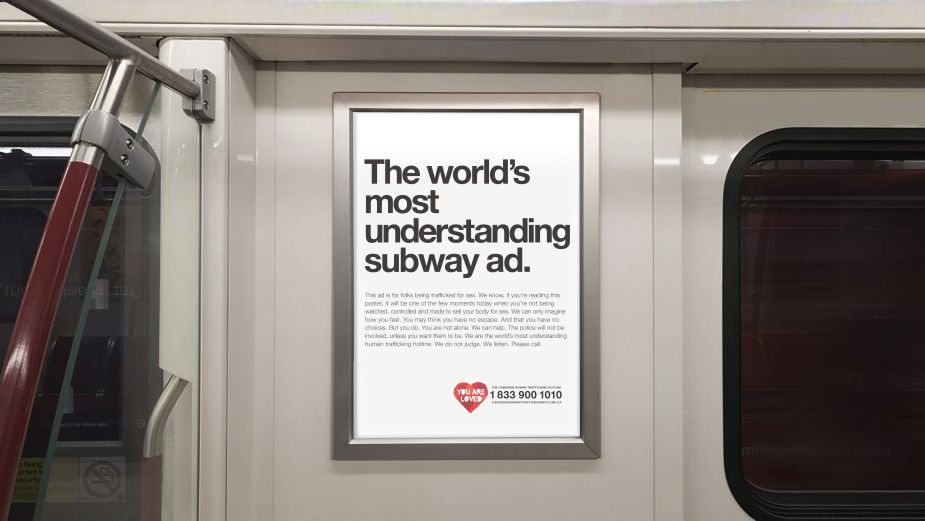 LBB> The campaign appears in a variety of mediums - how many different versions of the poster did you create and how did you choose where to display them?

Terry> There are seven to eight mediums, so far. The campaign is very adaptable to wherever it goes, so maybe there’ll be more to come. The pieces were placed where a victim might see them.

LBB> People being trafficked may find it difficult to call the hotline secretly or independently - or even read a poster about this without fears of their traffickers seeing - how does the campaign address this challenge?

Terry> There is no perfect solution to that problem. But in general, the more people that see the work, the better. And our secondary target is folks at risk of becoming trafficked. And anyone is welcome to call the hotline: parents, teachers, friends and of course, those people being trafficked.

LBB> What was The Centre’s reaction to the initial creative concept? Did you work very collaboratively with their team on this project?

Terry> They have been incredible throughout the process. Our process is always collaborative. We are not the experts in this space, the client is. We opened our ears and learned as much as we could from them. We would never have got to this answer without listening to them and their incredibly passionate team. 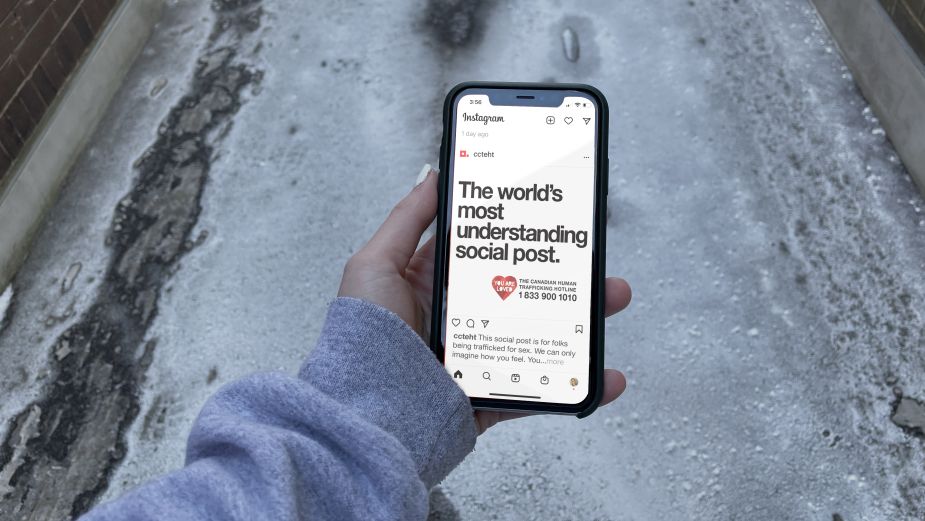 LBB> How would you like to see this campaign expanded or adapted for future projects?

Terry> One step at a time. We love the work. But we want to see the results. Are calls to the hotline going up? First, we need to see what is working and what isn’t, before we know what to do next.

LBB> What is an aspect of the project that you’re especially proud of - an outcome, insight from the audience or client, or a particular creative solution?

Terry> The whole thing. We love working with people who are passionate about their work. And everyone on this team is all in. If one person calls the hotline because of this campaign, I will feel good about that. Of course, we want to be many more, but any movement in the right direction is the important thing. 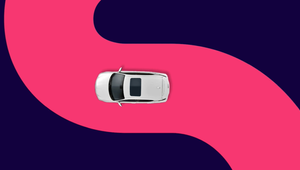 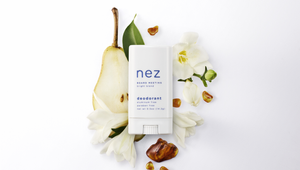 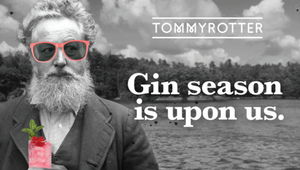 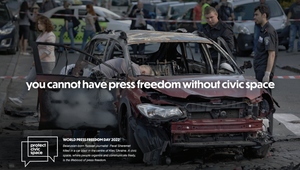 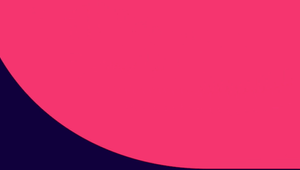 The Obvious Way to Get a Car 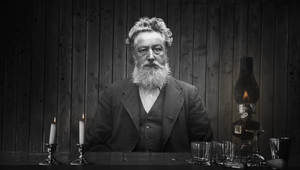 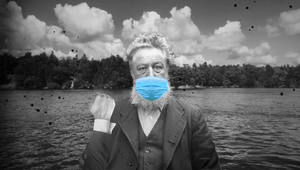 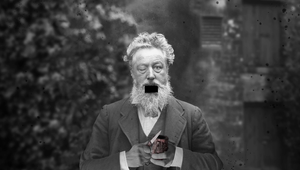