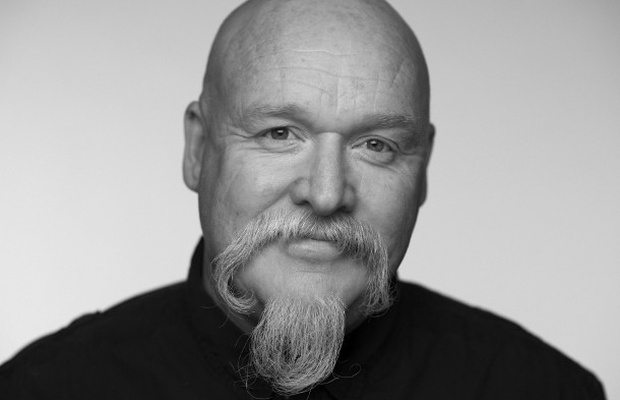 As one of the founders and Director of Strategy, Paul Hughes has had a steady hand on the tiller of Irish creative agency Rothco since its beginning. As a planner, he’s got a firm grasp of logic and the use of data, but he’s also got a bright creative spark that has no doubt been key to the agency’s success.
Paul’s been painting for well over 20 years, although he’s only been exhibiting the stark, textural works he creates in his barn more recently. Check out his Essential list to find out what inspires this strategic, artistic mind.

◦ Place of birth: Dublin
◦ Hometown: Dublin
◦ Staycation: Holidaymaker in my own town Dublin once a year or Kenmare in Kerry 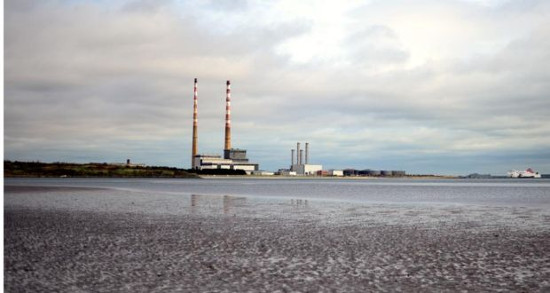 Staycation in Dublin. Only Dubliners love staring at disused power station towers…
◦ Vacation: Portugal usually, so I can just swim in the sea
◦ Place of work: Rothco
◦ Place of workout: My painting studio – a pig barn
◦ Mode of transport: Fiat 500
◦ Miscellaneous Travel Essential: Kindle and something to draw on 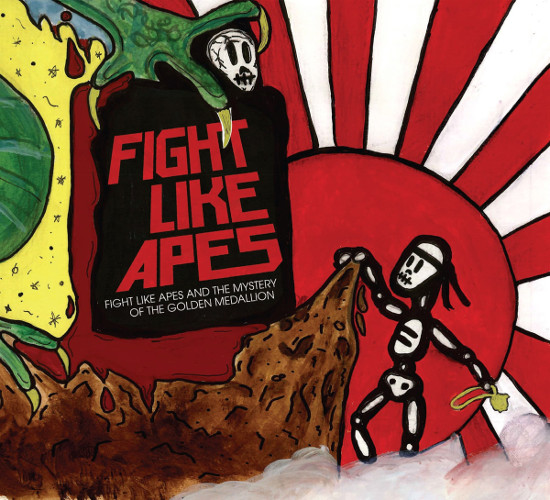 ◦ Commercials director: Like my children I don't have a favourite. I love them all equally(ish)
◦ Film director: The Coen Brothers
◦ Photographer: My daughter, Ruby 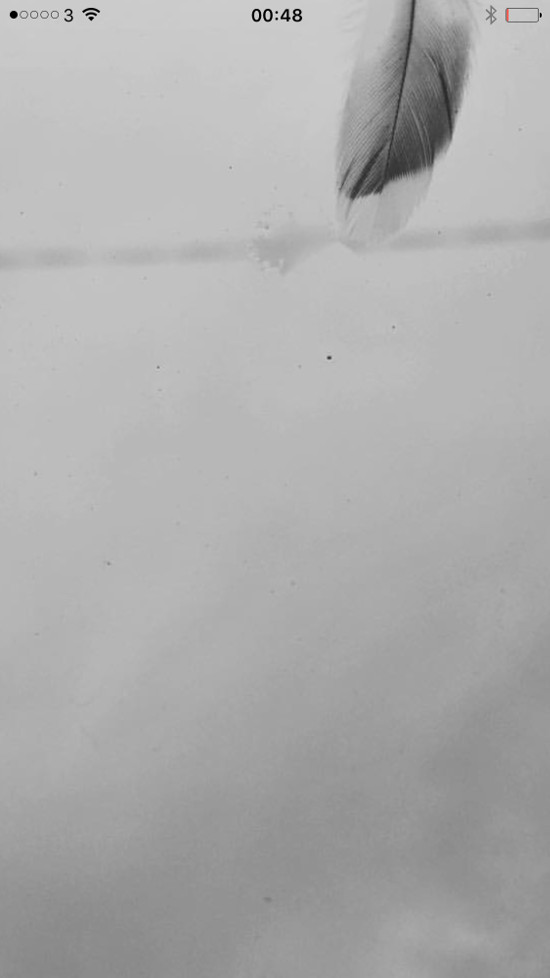 Photographer reference "feather hitches a ride" by 'Ruby Talulla'
◦ Film: Les Vacances de Monsieur Hulot (Jacques Ttati) or Moby Dick (1956)
◦ Series: Any SpongeBob SquarePants series
◦ Commercial: Guinness Surfer (1998) by AMV BBDO and directed by Jonathan Glazer. The opening 20 seconds, just a close up on the hero’s face and his slightly misaligned eyes, is even more brilliant than the white horses on the waves. But then so is the hugging on the beach afterwards. All good. All good. There’s even a nod to Moby Dick in the middle with a stray ‘here’s to you Ahab’ thrown in.
◦ Music Video: Peter Gabriel ‘Sledgehammer’
◦ Book: ‘The World According To Garp’ by John Irving
◦ Newspaper (off or online): The Times
◦ Magazine: The Sunday Times Culture Magazine
◦ Miscellaneous Art: Anything by Charlie Chaplin or Laurel & Hardy 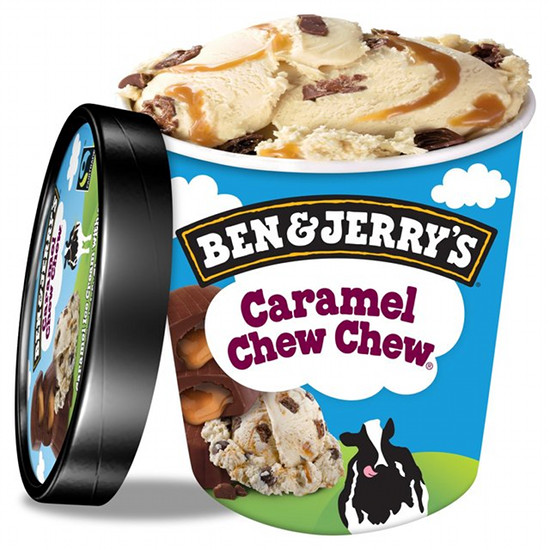