LBB speaks to Tag’s colourist Alexandre Nerzic about grading music videos, trends he’s observed, and why balance in grading will always be on trend 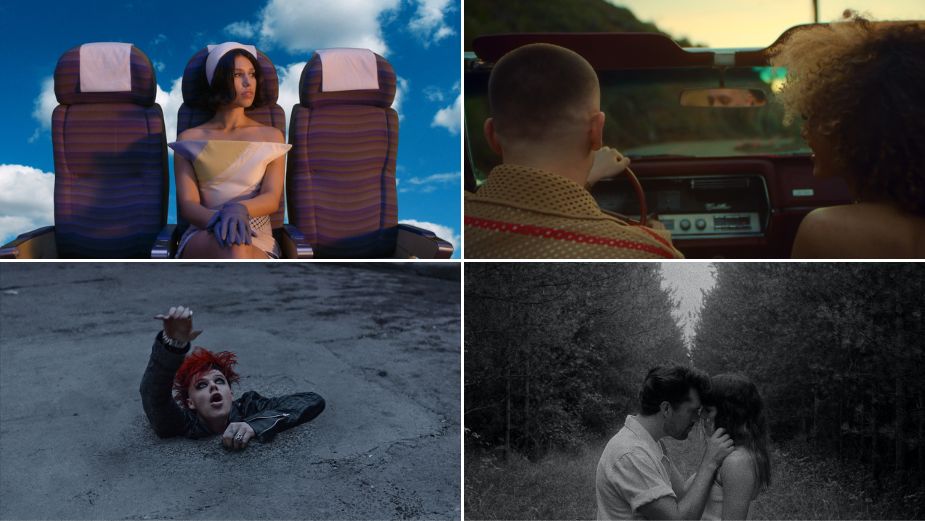 It could be argued that the music video’s heyday has come and gone - the reality is that it shifted form televisions to computer and phone screens instead. Music videos remain incredibly important for artists, and audiences love them too; as of January 2020, 93% of Youtube’s most popular videos were music videos, which means that people are actively seeking out and watching videos created by artists.

Something that has changed over the last few years when it comes to music videos is their aesthetic. Today, genreless-ness defines much of the sound in any given top 100 chart with persistent R&B and hip-hop influences, while the return of pop-punk is also making a mark. Not being tethered to any one genre, and therefore any one aesthetic like in the days of MTV (pop-y and bright) and Kerrang (gritty and dark), artists are free to use any visual influences and references they please.

Today, we spoke to Tag’s colourist Alexandre Nerzic about colour trends in music videos, as he’s worked on multiple high-profile ones over the last few months. “There is a lot of variation now in terms of colour grading. It is difficult to pick out any one colour trend and that’s not a bad thing - it’s an explosion of everything,” says Alex. He gives special mention to videos from Florence and the Machine; one for the song ‘Hunger’ and its use of vibrant colour, and the other for ‘Big God’, with its softer palette. Harry Styles’ 'Falling' works for Alex because “the colour grading strikes the right balance, it’s not too much or not enough, all the colours are enhanced just right.”

Below we dive into the work Alex did on four different videos and discuss what, if anything, we can learn about colour trends from them.

Oh Wonder’s video for the song ‘22 Break’ is a black and white ode capturing a relationship’s end. It’s dramatic both in tone and subject matter, shifting from light to dark within the confines of monochrome. The initial idea was to film all the footage on film but circumstances meant that some of the footage was captured on DSLR and a phone camera too, which presented a challenge for Alex. “Working with the director Thomas James was great, I very much appreciate his aesthetic which is quite visceral and gritty. Even though the song is in the pop-genre, Thomas kept asking for more grit, more texture, more energy when it came to the final look.” Alex worked to deliver the director’s vision and make the phone and DSLR shots look like the footage that had already been captured on film, adding the grain and the flickering elements where needed. “Ultimately, the feeling is always more important than technique and the grading was used to enhance the story of this couple’s relationship ending.”

Riton and RAYE - I Don’t Want You

‘I Don’t Want You’ is a retro-futurist delight, full of pastel tones and bubblegum shades - an aesthetic that’s made a return over the last few years. Alex points out that with a music video like this one, the props set the tone - quite literally - “I don’t need to pull references or emulate any kind of look. The set up with the props and the styling was the only prompt I needed for the grade. Using those, I adjusted the colour and made sure there was strong colour separation, a strong ‘70s vibe.”

The brief for ‘Patience’ came with a mood board full of images and references to music videos and films. “It was a good starting point but we soon moved beyond those images, which were quite soft and not quite right for the song. I used strong colour saturation and separation while the references were fairly smooth,” explains Alex. The final look is moody, set in a graveyard, a dark forest, and in the middle of the sea. There’s a grey/blue tinge, supplemented with dramatic pops of colour like YUNGBLUD’s bright red hair or ablaze trees. “Creating balance is really important and oftentimes that means doing less, not more. Mark Horrobin, head of colour at Tag, taught me that making just one or two things stand out is enough to create interest. This video, in pretty much every shot, one element stands out and the rest is balanced.”

The whole video was done with green screen - an ongoing trend that peaked during the pandemic’s social distancing mandate. The process of working with green screen visuals was a new one to Alex; the director Troy Roscoe - who Alex has worked with previously - wanted Alex’s input throughout the process, with the two working on creating a final look that felt the most right.

Aitch’s ‘Baby’ video looks like a throwback to the early 2000s and the classic R&B aesthetic - a dimly lit club, lavish interiors, and a sexy mood. The song even samples Ashanti’s eponymous 2003 hit, ‘Baby’. Interestingly, Alex’s brief didn’t mention any of the above, instead “the brief was to create a saturated and pop-y look to match the song. I worked a lot on the texture to achieve a soft blur amid all the contrast.” Alex thinks that the song itself may have subconsciously inspired the final look as he always listens to the song for the video he’s grading. “Listening can be helpful or detrimental,” he laughs, adding: “sometimes it can provide the inspiration you need, make you feel what the final look should be like, but it can also create preconceptions that you need to undo once you’ve seen the brief, to avoid cliché.”

The dominant trend in music video grading today is no trend at all. As artists don’t feel confined to any one genre, their videos are, likewise, free to roam across aesthetic categories and time periods, borrowing and referencing what appeals most at a given point. Some things are likely to remain unchanged - black and white will always be relevant, and a great grade will look to create balance in every frame. 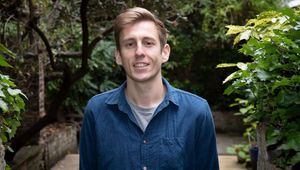 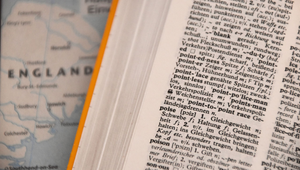