The full-service agency continues to grow 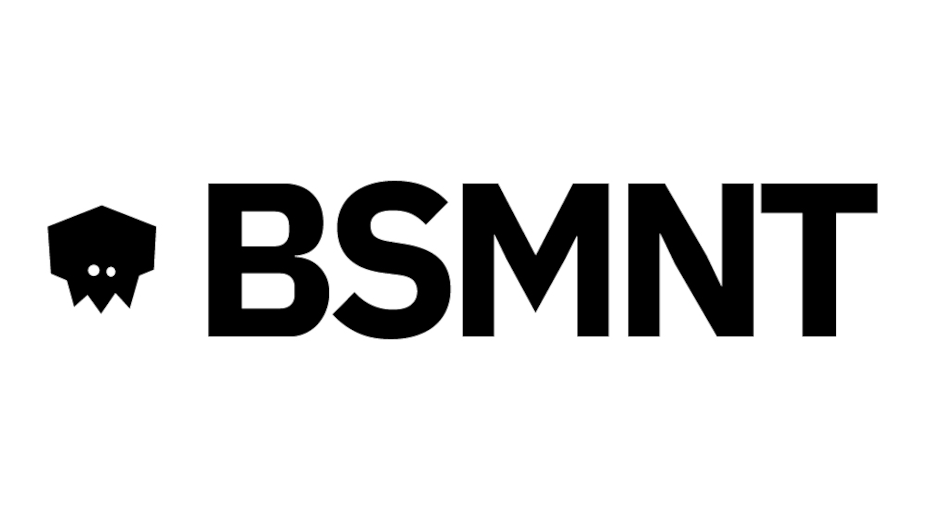 Indianapolis-based agency, The Basement, has signed a total of twelve new accounts so far in 2022 and 23 new clients over a 24-month span, leading to all-encompassing business growth, following the agency’s announcement of nine new hires earlier this year. Clients include the Indianapolis Colts, Earth Fare, Sigma Phi Epsilon, as well as tourism-related wins and more.

Earth Fare: Headquartered in Asheville, NC, Earth Fare is an American health and wellness supermarket with 24 locations in nine states throughout the Midwest and Southeast. Earth Fare has partnered with The Basement to design and create weekly email and social posts, in addition to paid support in select markets, and with ongoing public relations efforts.

Sigma Phi Epsilon: This national fraternity reached out to The Basement for assistance in rebranding, with the ultimate goal of supporting recruitment efforts. The project will begin with a messaging audit and series of discovery interviews, and will culminate in creative efforts on campuses nationwide.

NASPA: The Student Affairs Administrators in Higher Education is a member-network that is dedicated to fulfilling higher education for students, with over 15,000 members and 1,200 institutions across the globe. The Basement will be supporting the organisation in its effort to evolve its student success program website.

Kryptonite: Known as trusted experts providing premium products in bicycle security and lighting, The Basement will serve Kryptonite as a consultant assisting with the company’s paid media activations.

CADE: The Coalition of Colorado Campus Alcohol and Drug Educators has been supporting college and university prevention efforts across the state for nearly 20 years. The Basement will be helping the organisation pursue its mission through a messaging campaign geared towards college students and their parents at key campus sites throughout the state.

Last, The Basement will be helping Discover Southern Indiana and Visit South Bend Mishawaka fulfil their mission of creating the most welcoming visitor experiences possible, through earned media placement and influencer marketing campaigns. 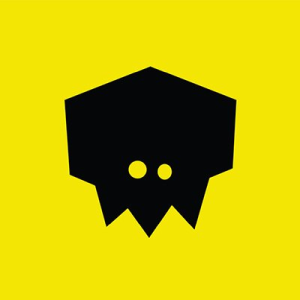 News from The Basement 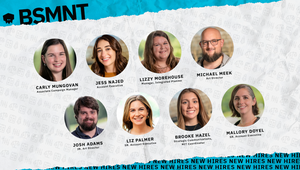 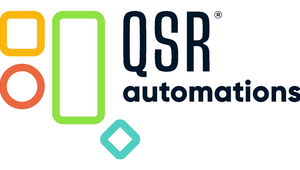 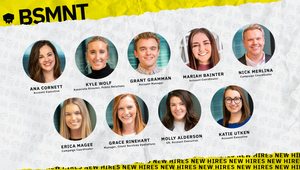 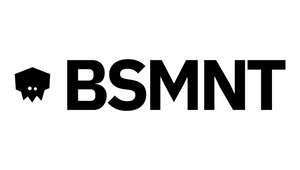 Work from The Basement 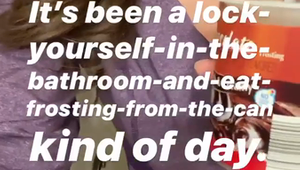 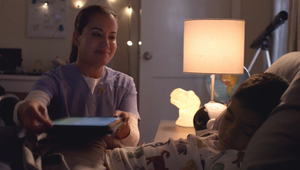 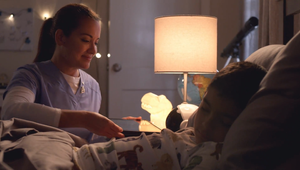 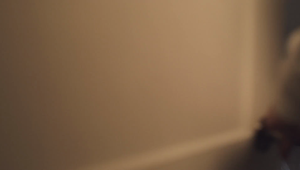