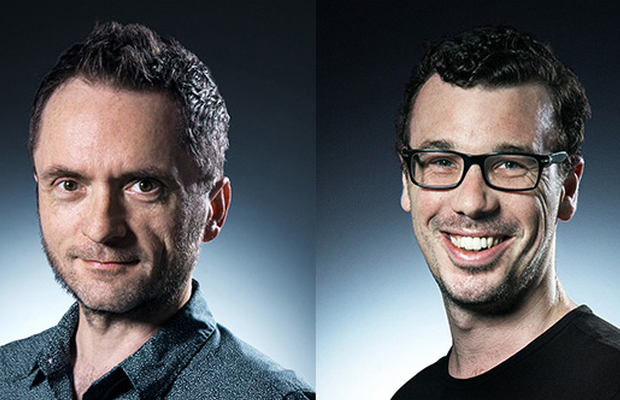 International creative studio Taylor James has expanded its creative department by welcoming directors Tim Abshire and Jay Harwood. Both will focus on continuing to grow Taylor James’ capabilities in live-action and creative tech.
Tim has directed content for brands including Google, Jeep, ESPN, Walmart, Febreze, Volkswagen, Coca Cola and jetBlue, working closely with top agencies domestically and internationally, such as Grey Worldwide, Wieden & Kennedy, Ogilvy & Mather, and Leo Burnett. His experience in directing high-level comedic performance and relatable real people performance has brought him to directing film for the NBA All Stars, celebrity chefs, NASCAR, and the WWE.
“I find that opportunities are wide open at Taylor James,” said Tim. “And with the gathering of new talent and resources, those opportunities grow exponentially with the collective experience under one roof.”
Jay's background ranges from commercial directing at traditional production companies like PowerHouse VFX and 1stAveMachine, to networks like FX where he served as VFX supervisor for TV Pilot 'Y: The Last Man.' Most recently, his work directing rag & bone’s Fall 2019 A Last Supper, an event based real-time film that was hosted by Artificial Intelligence, has garnered 775 million impressions online and press from Wall Street Journal, Vogue and Fast Company.
“Film and technology are becoming more and more interlinked, blurring those lines really engages people these days,” Jay said in a statement. “Taylor James has already invested into bringing in technology based talent and will continue to excel with every new brief.”
Taylor James has recently moved their New York office to the iconic New York Times Building in midtown Manhattan.

3 Ways to Overcome Adversity and Achieve Your Career Goals

Tech That Will Impact Our Lives This Year