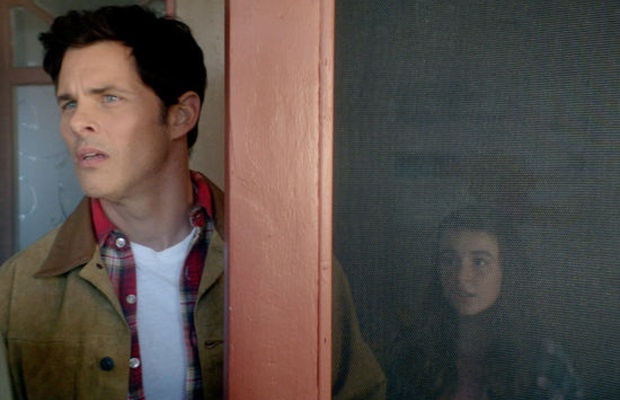 Taco Bell's Nacho Fries quickly became a cheesy fan-favourite during their first two stints on the chain's menu in 2018. Since their departure, the brand has heard an outpour of love from fans both in restaurants and on social media, pleading for their return.
Well, fans’ wishes have officially been granted – Nacho Fries are back and to coincide with their re-launch is this brilliant faux-disaster movie trailer from Deutsch.
“We are delighted to have Nacho Fries make their cinematic return, this time starring in ‘Retrieval,’ in which we seek to address the question of ‘where do Nacho Fries keep going?’ with a new genre and new hero who will go to all lengths to bring them back,” said Marisa Thalberg, global chief brand officer at Taco Bell Corp. “We humbly submit - For Your Consideration - that we have another big award winner now hitting screens, and most importantly, restaurants.”
For the highly-anticipated return of Nacho Fries, Live Más Productions introduces 'Retrieval', starring James Marsden as a devoted father who investigates the biggest question the brand’s fans have raised – why have fries vanished and where did they go?
Taco Bell first debuted the instantly iconic fries with the conspiracy theory trailer 'Web of Fries' which explored the reasons Taco Bell was prevented from offering fries in the first place. This past summer the series continued with 'Web of Fries II', highlighting Taco Bell’s victory over the 'Burger People' in a future dystopia.

The Bloomin’ Onion Man Brings Outback Steakhouse to Your Door