Creative leaders from Stockholm have realised that the country is no longer immune to the creativity-threatening (and sometimes life-threatening) dangers of workplace stress, writes Alex Reeves 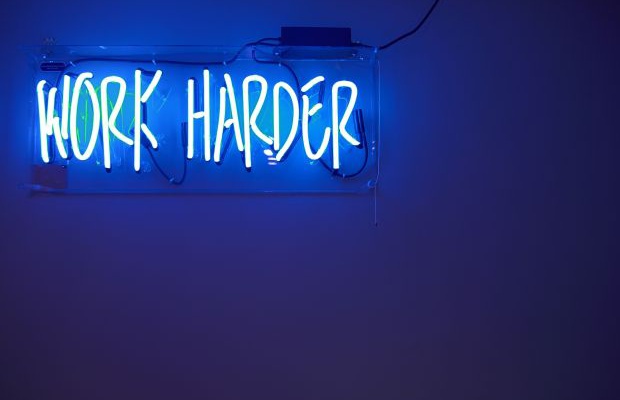