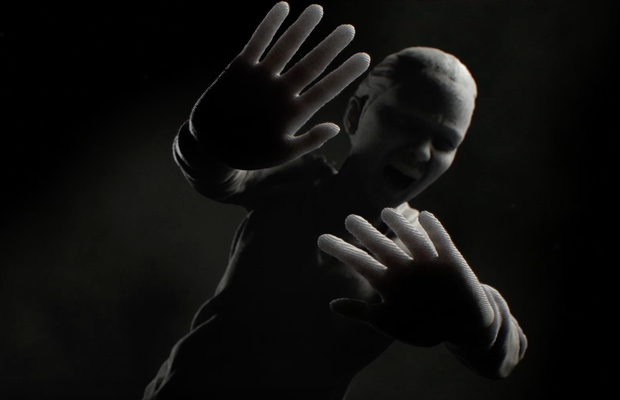 Stop Handgun Violence (SHV) launched a new public awareness campaign this week to drive home the dangers of 3D printed firearms. In a newly released video, still 3D images of students holding backpacks and books as they enter their high school turn haunting as teenagers are shown trying to barricade a door and climb through windows to escape an active shooter. Following horrifying scenes of a mass shooting at a nondescript high school that could be anywhere, the video concludes with a rallying cry for people to contact their congresspeople to drive forward national legislative action.

“We are in desperate need for more public support to push lawmakers to ban 3D printed guns,” said John Rosenthal, founder and chair of Stop Handgun Violence. “These firearms pose a huge risk to public safety and we need our elected officials to take swift action to stem the flow of these dangerous and completely unregulated weapons. As 3D printing technology becomes cheaper and better, the dangers will exponentially climb. 3D guns are catastrophes waiting to happen and we must amp up the narrative legislative action before that happens. We are cautiously optimistic that our effort will bring a bill that bans 3D guns to Congress.”

The horror and fear on the students’ faces in the video drive home the all-to-common experiences of school shootings in America. To push change and get guns out of the hands of would-be school assassins, Arnold – with the help of production and design studio LOBO and directors Mateus de Paula Santos and Aron Matschulat Aguiar – created the poignant video alongside SHV, the non-profit organisation that has been the lead advocate in Massachusetts, the state with the lowest gun death rate and the most effective gun violence prevention laws in the continental United States. While real progress has been made in the Commonwealth through educating and activating concerned citizens, community groups and legislators, violence in schools remains a real threat. This PSA eerily illustrates the unique and preventable dangers of printing 3D guns.

With high-quality 3D printers becoming more accessible, so are the weapons of mass destruction they are able to create. While, thankfully, no real incidents from 3D guns have yet materialised, SHV aims to be more proactive than reactive. “While 3D printers were billed as tech for good, the sad reality is that they are proving that they can also be a deadly path toward imminent danger,” added Doria. “With 3D printers in homes, offices, and even at some local public libraries, ill-intentioned people have high-tech tools to make deadly weapons at their disposal without detection by law enforcement.”