Stella Artois Wants You to Flip from Work Mode to Dinner Mode... Literally 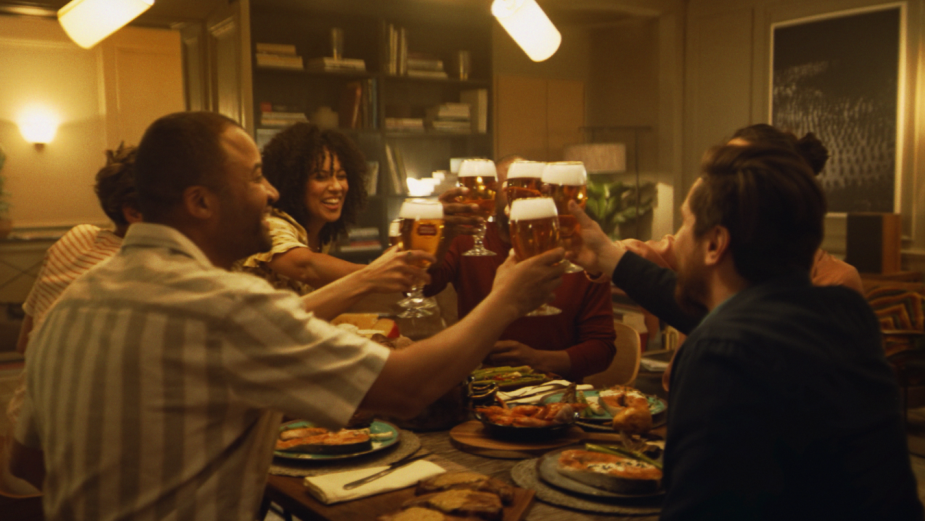 This summer, Stella Artois is encouraging consumers to pour life back into dinner and Make Time for the Life Artois. The new global campaign, created by Anomaly Toronto, defies how work and home life have blended into one and aims to flip that on its head.

The 60-second film set to the classic Shirley Bassey track Spinning Wheel, shows how Stella Artois is the catalyst to flipping consumers; mindset and ultimately their tables. “It really started with how work life has crept into our homelife. With phones, emails, and social media, we are always connected, always working. To the point where our dining tables have basically become our desks. We have dinners in front of laptops instead of each other. So we wanted to encourage people to disconnect from work and take back the table. Or, in this case, flip it,” says Neil Blewett GCD, Anomaly.

Stella Artois has a mandate to 'make art, not ads', so a strong production partner was required to bring this idea to life. After an extensive global search, Stella Artois and Anomaly selected director Sam Pilling at Pulse Films. Pilling brought in a key crew including production designer Marco Puig, DP Tom Townend and The Mill, London. The goal for the spot was to avoid relying on a heavy CG approach and to actually flip a fully set dining table in real life. All parties were adamant on shooting it realistically. To deliver this in-camera approach, the spot was filmed at the Barrandov Studios in Prague, a multi-room apartment was built under a truss structure that reinforced a steel wired table to pneumatic pistons. Stella Artois chalices, entrees, cutlery and place setting were all loosely affixed to the table.

Post production of the spot started with editor Ellie Johnson at TenThree, London and finished at The Mill, London with SFX created and mixed by Chris Afzal at Wave Studios, New York. The global campaign will be running in eight markets worldwide, it includes a television and cinema buy, social, OOH and more, the 360-marketing campaign encourages fans to celebrate the everyday and take time away from work to sit down and enjoy dinner with a Stella Artois.

Gary Driver, Mill VFX supervisor, comments: “The key VFX in this spot was the two table flips and the human flip. Each flip was meticulously planned by Sam Pilling and done for real. In the first transition, the dinner for two set-up was cleverly hidden and secured underneath what was thrown off the working from home table as it was flipped. Some larger items were on wires and air cannons were also used to amplify the energy of things as they were thrown into the air. Each of these flips were shot with motion control so we could repeat the move and capture multiple passes, allowing us to combine plates and remove the table rig and any other clean-up that was required." 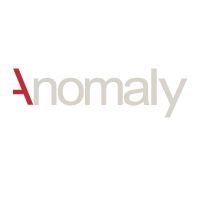 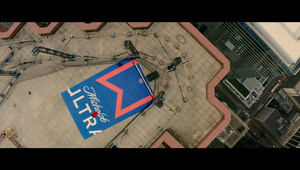 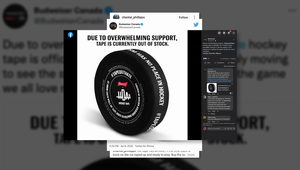 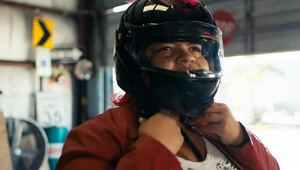 Can-Am - Women of On Road
View all Work