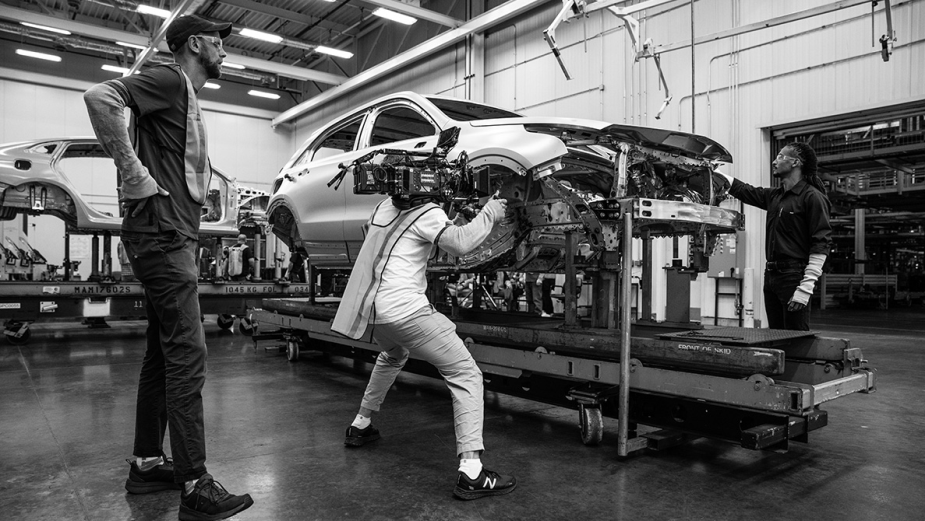 Whether from his native Ireland or his home away from home in Brooklyn, Thomas Beug’s watch list alternates between off-kilter documentaries (Taming the Garden and Bloody Nose, Empty Pockets) and artsy indie films such as The Worst Person in the World and Drive My Car. At the top of his list this Fall, Martin McDonagh's dark comedy The Banshees of Inisherin which premiered at Venice Film Festival earlier this month and was awarded prizes for best actor (Colin Farrell) and best screenplay (McDonagh).

While Beug’s own sensibility and skill-set are fluid, he has a predilection for documentary. He has directed campaigns for the likes of Dominos, Puma, Kellogg’s, Nickelodeon, SKY TV and others, and award-winning shorts such as The Swimmer; all depict real life with beautifully composed, cinematic visuals. He has also directed long-form content, including a travel show called “This Is My City” which he co-created (streaming on Amazon) and, as showrunner, the Viceland and adidas Originals’ branded documentary series’ “Never Too Late,” about up-and-coming artists in New York and LA.

Much like his approach to life as a father of two young children, a throughline to working on Beug’s sets is “Keep the vibes positive. Keep the energy up.” “The best projects I’ve worked on,” he says, “have also been the most fun to work on. I'm not saying they weren't hard work. They were. But there was a lightness to the experience, a positive vibe throughout and a great collaboration with the creatives and the crew.”

Beug’s most recent work, produced by his US roost Station Film, is for automotive behemoth GM. It embodies the 'Earn A Living, Make a Life' tagline, juxtaposing roles at work with real life and featuring people from GM’s Fort Wayne Assembly in Indiana, Bowling Green Assembly in Ohio, Wentzville and Fairfax Assemblies in Missouri, Spring Hill Assembly in Tennessee and Grand Rapids Operations in Michigan. We spoke with him about bringing these stories to life.

LBB> What drew you to this project?

TB> This was an awesome campaign to work on and I really enjoyed the collaboration with a brilliant team from McCann, Detroit. One of the things I liked most about this project was the fact that it combined documentary storytelling with some ambitious, choreographed camera moves and match cuts. That’s quite challenging when you are a micro-crew, running and gunning it around the MidWest filming non-actors. So a big shout out is due to the traveling team on this - my DP Joe DeSalvo, Steadicam operator Nick Timmons, producer Francesco Soru and production manager Matt Prager.

LBB> Did you travel to all these locations to film them? If not, how did it all come together?

TB> This was a whirlwind week-long shoot where we traveled from city to city across the MidWest by plane, train and crew-packed minivan (listening to Smalltown Boy by Bronski Beat on repeat). The schedule was very tight and it felt like we were in a new place almost every day. We weren’t able to scout the locations ahead of shooting and while this makes everything more difficult to pull off (and gives producers serious headaches) what I like about this kind of approach is that it brings a lot of energy and spontaneity to the project. I think you can feel that in the final films.

LBB> Was the juxtaposition between their work and home roles scripted? Some were really fortuitous pairings like the Dimensional Engineer/Acroyoga Enthusiast, Warren Hall.

TB> When I came on to the project, I conducted long interviews with each of our cast members in order to tease out what was most important to them in their lives and figure out what would be the most interesting story to capture. Warren Hall came to the project late as one of our other cast members dropped out and at first I was like, ‘What the hell is Acroyoga?’ Then I thought, hey this could be cool because it’s unusual and visual and he does it with his partner. Still, my favorite scene was probably Denise White bowling with her family as we got to shoot in Nashville’s oldest bowling alley and I just loved the character of that place. Plus, Denise and her family were awesome! 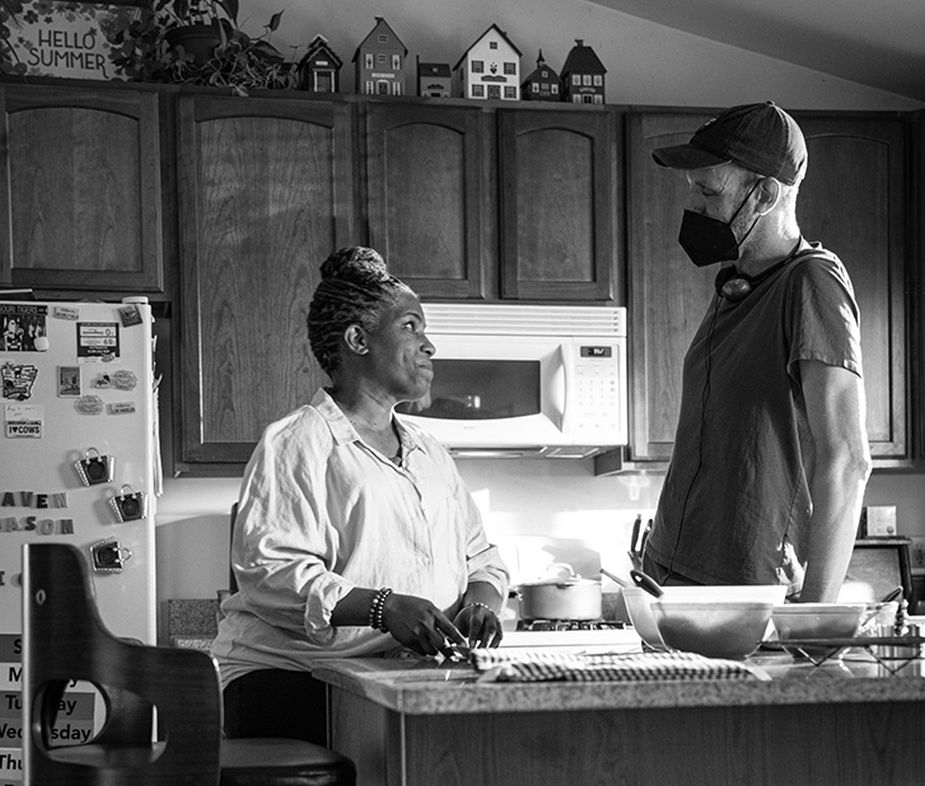 LBB> What was shooting in the GM factories like?

TB> Getting to go behind-the-scenes in six different GM auto factories was really cool and a total eye-opener for me. The manufacturing might, the machinery, the automation, the sheer number of cars coming off these assembly lines every day. The whole thing is really impressive to see. When you think about car manufacturing, your mind goes quickly to robots but I was struck by how many people work in these plants and all the relationships at play on the floor. We were welcomed with open arms everywhere we went and there was great banter and good vibes amongst the employees. If there are two things I won’t miss, it’s the safety goggles and ear plugs. But damn, those kevlar sleeves and blue jumpsuits were stylish!

LBB> How do you put the ‘actors’ at ease and get their best performances?

TB> I work with real people all the time and I think the key to getting great performances out of non-actors is to take the pressure off and make things fun for them. Being on a film set was brand new to most of these GM workers so taking the time to be patient and communicate was really important. I also like to surround real people with coworkers, friends or family so they don’t feel like they are all alone. Probably most important of all is to bring a sense of humor to set and create a positive vibe - I wanted this campaign to be full of joy and in order to make that joy genuine, folks need to forget about the camera, be themselves and have a bit of a laugh. 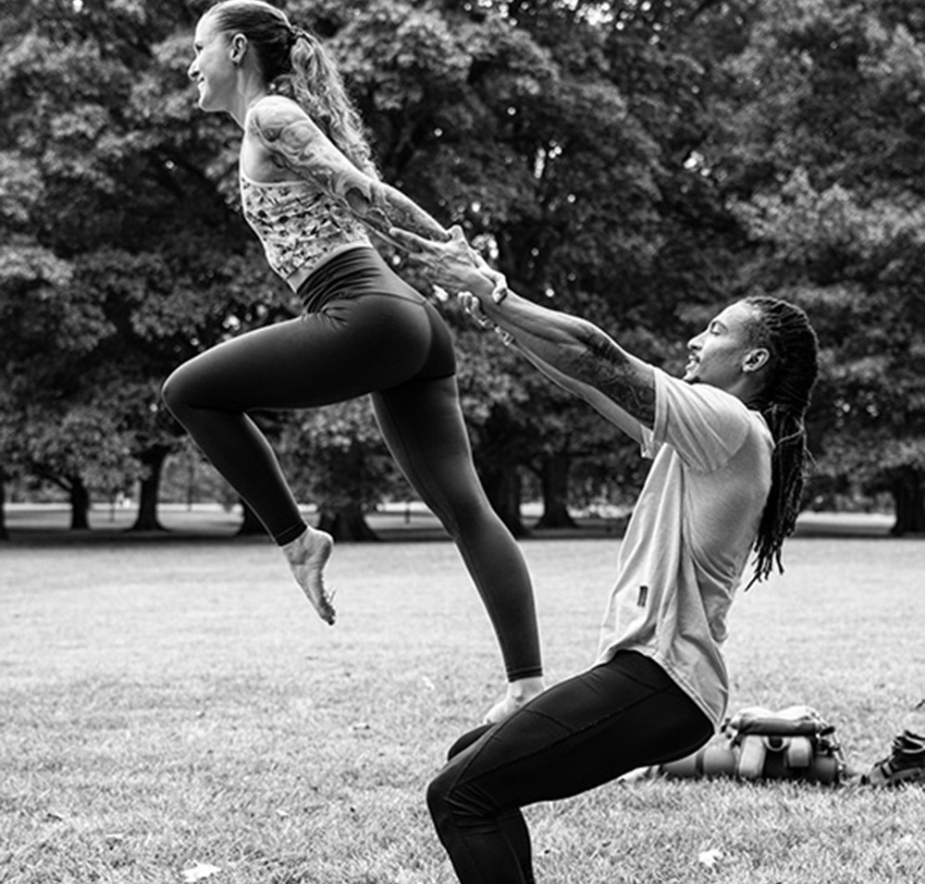 LBB> What are you working on now?

TB> I am currently developing both long-form fictional and documentary projects because why not work in both genres right? One is a chaptered abstract documentary about artists and musicians. The other is a tragic love story set on the edge of the world. Speaking of genres though, I think it’s a similar thing with my commercial work - I like documenting real people out in the world but I also love working with actors and building environments from scratch. To me these styles of filmmaking are somehow complementary and they feed into each other. I’m equally happy and at home doing both. 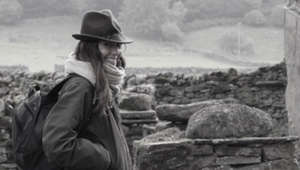 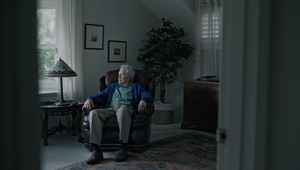 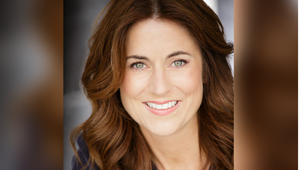 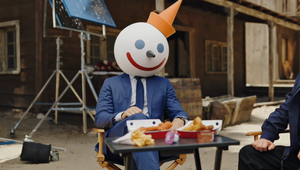 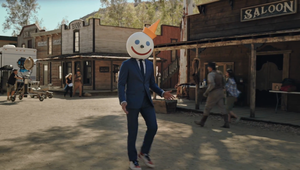 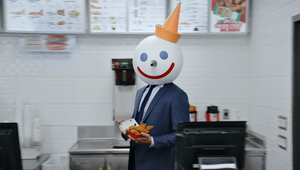 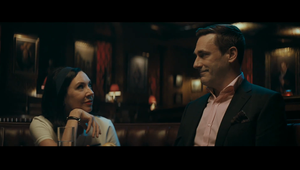