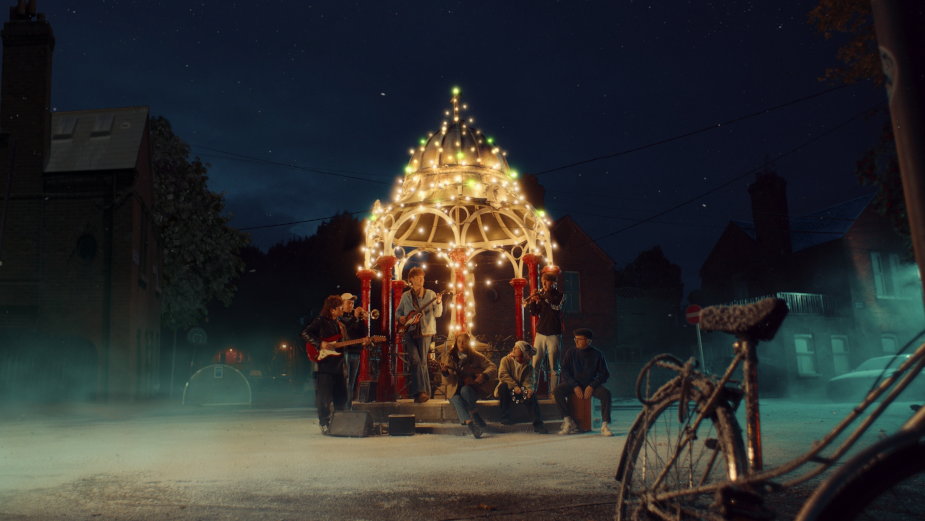 Revisiting the spirit of SPAR’s 2012 classic advert, it picks up the original theme of ‘Finding Trees’ 10 years on. Rather than featuring genuine traditional Christmas trees only, the campaign showcases structures that naturally resemble or have been augmented to resemble Christmas trees. It continues with the original message; ‘wherever you find the tree, we hope you like what’s under it’, reflecting SPAR’s famous ‘under the tree’ tagline.

ECD Ronan Nulty: “It was tempting to go in a completely new direction this time, but in the end we set ourselves the challenge of doing a ‘treequel’ to capture the unique SPAR tone and spirit of the original, with some shiny new baubles. We started absolutely yonks ago and couldn’t predict what way the world would be, but like in 2012 we wanted a piece that could stand the test of time no matter what the prevailing winds. With any luck people will get the warm fuzzies again. Once more we had a truly collaborative client with the SPAR team, coupled with the vision of Chris Balmond, the musical artists and Folding Waves to bring this to life”.

Commenting on the new campaign, Suzanne Weldon, chief marketing and communications officer at BWG Foods (owners and operators of SPAR Ireland) said, "The success and global acclaim of our previous Christmas advert meant we had a lot to live up to this time but we’re all confident that we’ve created something special once again that will resonate with everybody, no matter who or where you are in Ireland. This quirky but warm advert is a celebration of SPAR’s love for the annual festive period and also our connectedness with the many wonderful communities that we serve throughout Ireland.”

Reflecting SPAR’s connectedness with its local community, SPAR has augmented the cast of the new campaign with non-actors gathered through street-casting from the various communities filmed across Ireland. These included two of the original cast from the 2012 film, featured originally as two young primary school pupils but now 10 years older.

The soundtrack has been specially produced by a supergroup of emerging musical talents with Meath folk duo ‘Water’s Edge’, twin sisters Katie and Aoife Lynch , on lead vocals in a new rendition of The Raveonettes’ modern class, ‘The Christmas Song’, which featured in the original.

The integrated campaign includes DOOH, activations across social channels and engagement across the retail network. 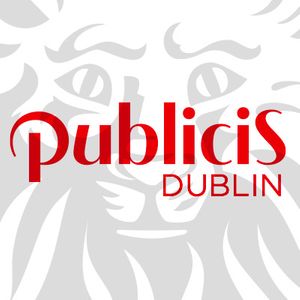 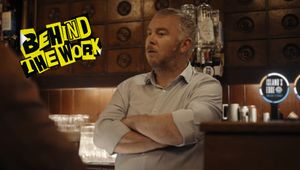 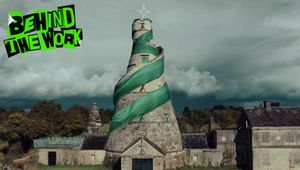 Why SPAR Went Back to Its Roots This Christmas 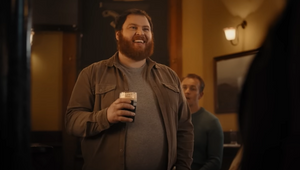 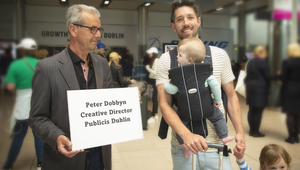 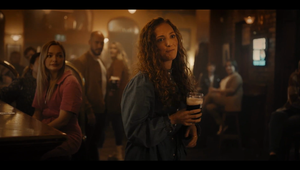 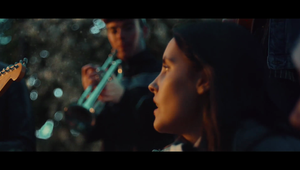 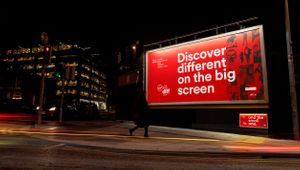