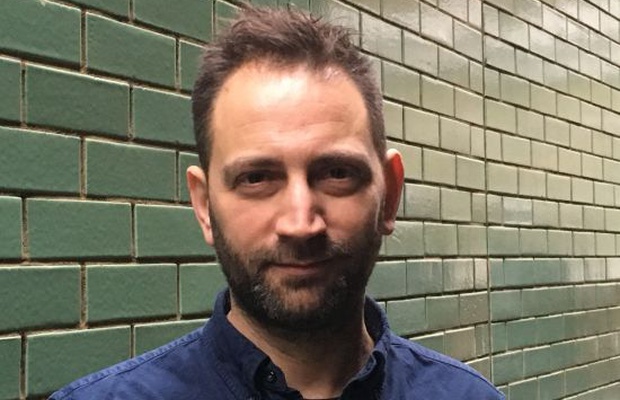 Audio post-production company, Bark Soho, welcomes a new member to the pack: Andy Humphreys. Joining as head of sound design, shortly after the company’s launch, the accomplished sound designer will be expanding the company’s presence and developing new relationships in both commercial and longform.
Bark Soho launched in August 2018 and is the new tricks element to the established industry dog that is award-winning music company, Eclectic Music. Working in symbiotic harmony the two companies now offer clients world-class music and sound from the heart of Soho.
Simon Elms, director and composer at Eclectic, comments: “‘One-stop shop”. It’s a terrible phrase. So smug and yet so indicative of the present state of the industry where, seemingly, all companies offer all services. But, when it comes to sound, it really works. It makes sense not only on a practical level but also creatively. Having connecting studios working on music and sound design in parallel saves so much stress, confusion, time and, of course, cash. While I’ve been really pleased with Bark’s progress and what we’ve achieved, we needed someone of Andy’s calibre and experience to put us on the map. We’re excited to see how Bark grows now that he’s on board.”
Throughout his illustrious career at 750mph, Andy has worked with some of the world’s biggest directors and brands, including one of the world’s most iconic tech companies. To his new role, Andy brings close to two decades of sound design expertise. He joins Bark Soho after a 16-year tenure at 750mph, where he was senior sound designer and board director.
Andy comments: “I’ve known the guys at Eclectic a long time and was delighted when they offered me this opportunity. Bark offers a boutique and friendly service in a great location.
"Coupled with Eclectic’s formidable music clout, I think they represent the perfect audio offering for today’s competitive market. What I’m really looking forward to is the marriage between a well-established music company and its sister audio post company - with all the opportunity and flexibility it will give our clients.”
Most recently, Andy collaborated with BAFTA-nominated director, Chris Shepherd, on the satirical, animated short film, ‘Brexicuted’, which made official selection 2018 for the BFI London Film Festival. Andy also created the sound design for a new live-action short film directed by Rebecca Manley of Aardman Animations, which will be launching in early 2019.
Inside Bark Soho Studios
Studio 1
Studio 2
A selection of Bark Soho's projects to date
Documentary - Bolshoi Babylon
Ford - Le Fantome
Ford Mustang - Don't Go Quietly