Trends and Insight 426 Add to collection 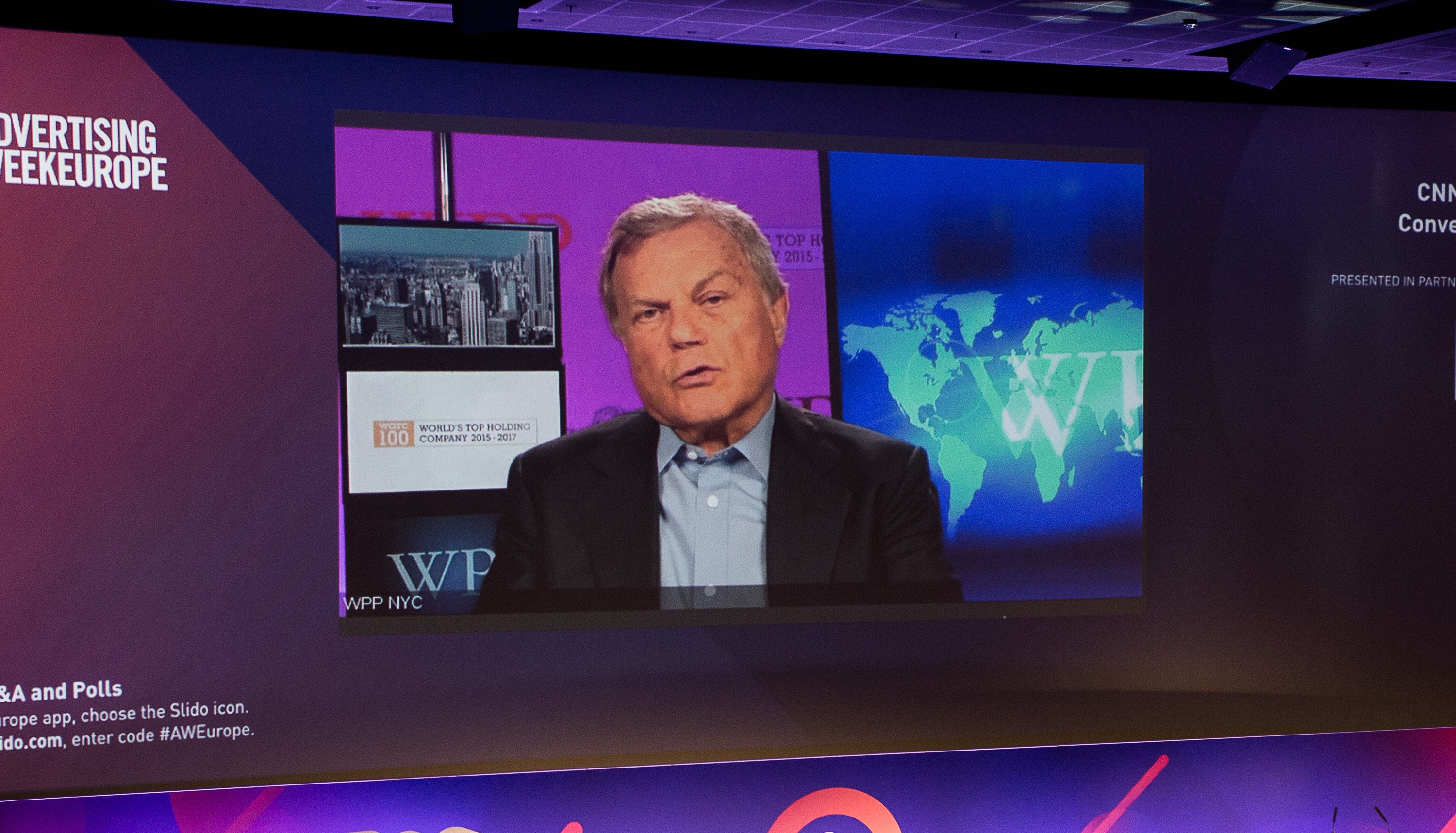 The pantomime baddy of this year’s Advertising Week looks set to be Facebook as the details of the Cambridge Analytica data breach scandal continued to unfold. Speaking via satellite connection, WPP CEO Sir Martin Sorrell, ever reliable for an opinion, had plenty to say about the situation, as well as the wider issue of tech platform regulation.

Speaking to marketing and technology professionals at Advertising Week Europe, where he was interviewed by CNN International’s Nina dos Santos, Sir Martin Sorrell, Chief Executive of WPP commented on Cambridge Analytica, the rise of the tech giants, regulation and the future of the industry.

He hinted that he believed that the tech giants should not shirk the responsibility of the content published on their platforms and safe use of data and should be held to the same standards as media organisations. "Cambridge Analytica. I think it does reinforce yet again that Google, Facebook and indeed the other platforms, whether you are talking about an Oath or a Twitter or a Snapchat, that they have the same responsibilities that you have at CNN and it is the same nature and they are media companies and have the same responsibilities towards content,” he said to CNN International’s Nina dos Santos.

He was ambivalent on the subject of regulation, noting that he felt self-regulation could be sufficient for the tech platforms but that governments were pursuing regulation as they were motivated by tax issues as much as any other.

“At the end of the day I would be in favour of self-regulation rather than forced regulation. To be fair to Google and Facebook, google have hired or are in the process of hiring 10,000 people to moderate and follow content. Facebook are in the process of hiring 20k," he said. “So we are seeing the drift of regulation because there are issues around taxation – where are these companies based and where should they be taxed. All these things come together – they are new and they are extremely powerful media. There are claims that they may influence elections"

Perhaps the biggest impact of the scandal is the implication for consumer trust and awareness around their personal data. "We will see consumers, as a result of the Cambridge Analytica case being more careful and considered and understanding more fully, and there’s a response on us as agencies and media owners and indeed our clients to make sure consumers understand what they’re letting themselves in for. But it’s not just Cambridge Analytica, there have been other cases involving other platforms as well,” he said.

Aside from the Cambridge Analytica hot topic, Sir Martin also addressed the less than stellar gender pay gap report from the holding company, saying it was ‘not good enough’. “We certainly in three of the four quartiles that we are told to report we hold our own but in the most senior quartile we don’t. So on average we are 50/50 but at the very senior levels we are not and that explains why the bonus gap is larger at that level and that is where the larger bonus levels are paid. So, we have made some appointments recently so there is more to be done on that,” he said.