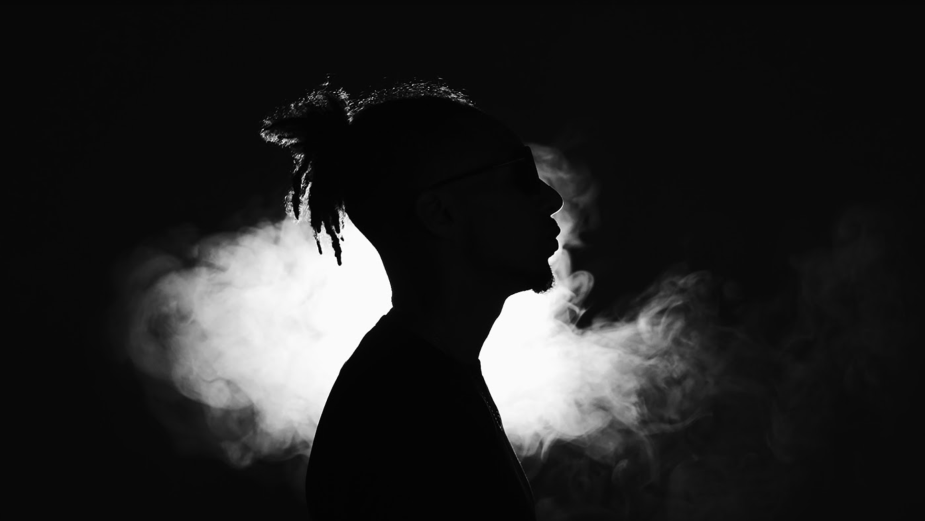 Premiering as part of Black History Month UK, Tony unapologetically frames the unique, nuanced reality of what it means to be black in a post-Brexit Britain through the context of often marginalised, historical black narratives.

Yaz Merrin comments: "My greatest hope for this project is that it is a source of comfort for the right people and one of discomfort for the wrong ones. When black lives fell under the spotlight in 2020, I discovered that many white people felt tentative about being openly anti-racist for fear of ‘getting it wrong’, festishizing black bodies, or protesting ‘too much’. Although I believe honesty, whichever side of the coin, is a more comfortable place than passivity, I had been made privy to a shamed part of the white experience, and concluded that distilling these miscalculations was a key to promoting real change."

This equanimity in approach, combined with Tony’s lexical prowess and lived experience delivers an arrestingly authentic, unfiltered piece, performed as though the whole country - not just the black British community, is listening.

This ambition to continue difficult conversations re-ignited by events last year, is a thread that runs throughout Black & British. Whilst recognising the charged nature of the issues tackled in the film, the team behind the project remain unwaveringly motivated. They hope the broad-appeal demeanour of Black & British can serve as a catalyst to help dismantle entrenched systems that perpetuate prejudice for so many throughout the UK.

Tony D comments: "I want to change the narrative. To tell a story of struggle and survival through the eyes of experience. And for people to recognise that as far down the road as we have travelled, there is still a way to go."

News from The Futz Butler

Can Dolby Atmos Really Make Up for Empty Stadiums at the 2020 Tokyo Olympics?

Making Music: The Influence of Place on Process

Work from The Futz Butler