See the Future through the Eyes of the Past, with Hogarth 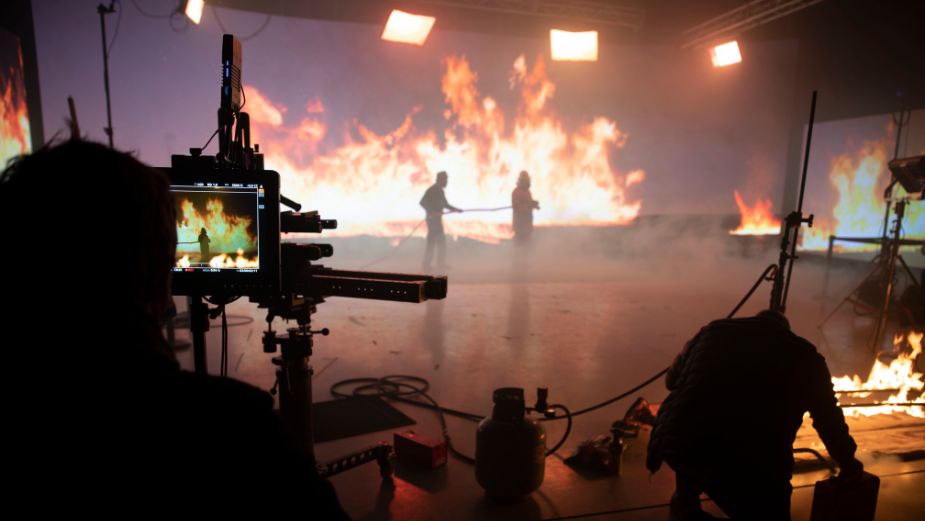 Among droughts, fires, floods and a global pandemic, the strength and resilience of Australia’s 60,000-plus woolgrowers did not waver. They continued to export one of the world’s most coveted products: Australian wool.

The Woolmark Company engaged Hogarth Australia to build a strategic and creative platform to celebrate both Australian wool and the people who create it. Hogarth’s belief was that focusing on key themes of adventure, bravery and comfort would highlight Australian Wool’s innovation, sustainability and identity.

The production is a world first for the new Hogarth Final Pixel partnership. The use of virtual production enabled the team to produce complex and challenging scenes in a controlled environment with an unparalleled degree of flexibility.

The requirement to feature a scene in an inferno was a logical choice for Virtual Production. The sensitivities of shooting a fire in an Australian landscape that is challenged by bushfires was front of mind. By using Virtual Production the team were able to build and control a scene that was pre-visualised to ensure client and stakeholder alignment prior to the shoot day.

There was also a need to show the product in use in a location outside of Australia. A warehouse apartment in New York was built in Unreal Engine, again the process enabled a smooth pre- and post-production and crucially negated the need for travel.

Laura Armstrong, general manager marketing communications at Woolmark said: “Working with the team at Hogarth Final Pixel we were able to concept and deliver content with highly challenging scenes like the inclusion of a blazing inferno and the logistical sensitivities of an international location in a short space of time. It is testament to the innovation capability and nimble spirit of the agency that we were able to achieve this in a tight turnaround.”

The virtual component was supported by Australian-based suppliers including studio Dreamscreen and VFX agency Spectre, producing and realising the spectacular visuals. Coupled with a location shoot blending real and virtual worlds, the results are a hybrid production with traditional and innovative methods perfectly blended.

The dramatic and captivating 30-second film opens with a climber taking full advantage of the warmth, breathability and technical performance of her wool gear as she scales a cliff-face in the iconic Blue Mountains, with an Australian woolgrower helping her to the summit. As we cut to a firefighter pulling on his jacket, we see he is wearing a base layer of Merino wool, scientifically proven as an effective protection for first-responders. The woolgrower helps him to extinguish the flames before he moves to the peace and calm of a home, where he hands a soft wool blanket to a new mum as she picks her baby from her cot. Finally, we see the woolgrower’s farm, where he produces his vital product.

Justin Ricketts, CEO Hogarth Australia said: “We are thrilled to have partnered with Woolmark to celebrate the Australian wool industry. It’s an industry built around innovation and we are proud to have brought our unique Creative + Production + Innovation proposition to life with them. Virtual Production is a key pillar in how we are redefining the possibilities of production. As an end-to-end creative project, we have enjoyed a frictionless process with stunning results.”

The 30-sec advertisement, which can be viewed below and at https://www.woolmark.com/australian-wool, will be rolled out across free-to-air and digital TV as well as a robust social media campaign. 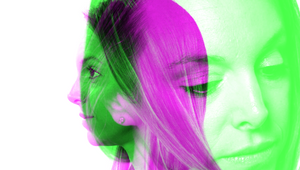 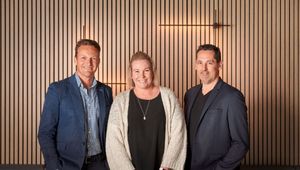 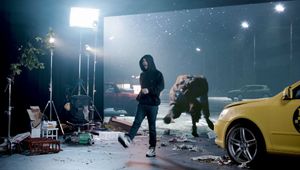 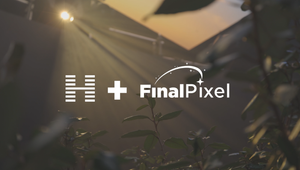 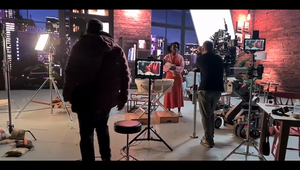 What Does It Take BTS 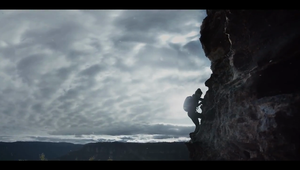