The acclaimed French director has worked with brands such as Mercedes Benz, Allianz, Volkswagen 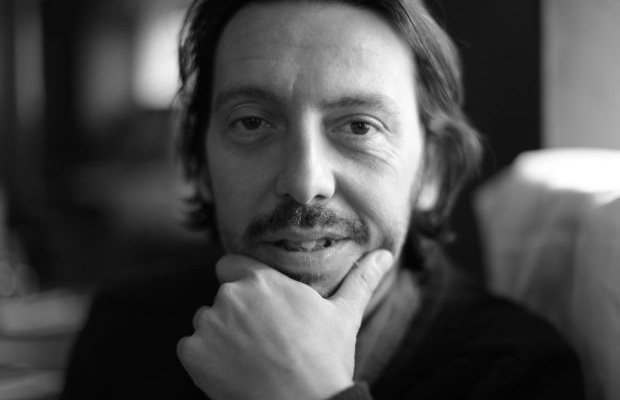 Bicoastal commercial production company REVERSE has signed Matthieu Mantovani to its directorial roster. Known for his ability to tell stories layered with sophistication and detailed visuals, the acclaimed French director has worked with world-renowned brands, such as Mercedes Benz, Allianz, Volkswagen, Peugeot, Audi, Renault, Vodafone, and Orange, among others.
“I’ve always loved Matthieu’s justesse as a storyteller,” says Thibaut Estellon, founder and executive Producer at REVERSE. “His work possesses a very universal feel as he infuses subtle whimsy and wonder in each spot. You can see his commitment to storytelling in every detail, and his work strikes the right balance between performance and strong visuals. We’re excited to help him put his mark on the American market.”
“It’s extremely important to work with people who understand each other and where they want to go together,” adds Matthieu. “REVERSE is a place that truly honors the filmmaking process with passion and precision, which is a testament to the caliber of creative, brands and agencies Thibaut has aligned his company with. I'm excited about what we can create together.”
A master at crafting both compelling narratives and spot-on visual comedies, Matthieu took his first steps behind the lens as an assistant to the legendary fashion photographer Paolo Roversi. He then began his directing career in 1999 as a part of The Zoo, a collective that enjoyed a successful four-year run with credits including Renault, Banque Populaire, and Caisse d’Epargne. Matthieu’s work is elevated by thoughtful casting and honest acting that complement one another to create truly genuine performances with a relatable sense of humor. This has yielded numerous awards in international festivals, such as the New York MoMA Short Film International Festival and Clermont-Ferrand International Short Film Festival, as well as multiple nominations at Cannes Lions.
Matthieu recently wrapped a campaign for Mercedes, and is currently developing and co-writing a feature film and series.
“My job as a director is to set the right emotion through camera work, lighting, and art direction, but it always starts with casting and giving the performances room to shine,” concludes Mantovani. “The best films and campaigns come to life when all of these elements come together in the same direction.”