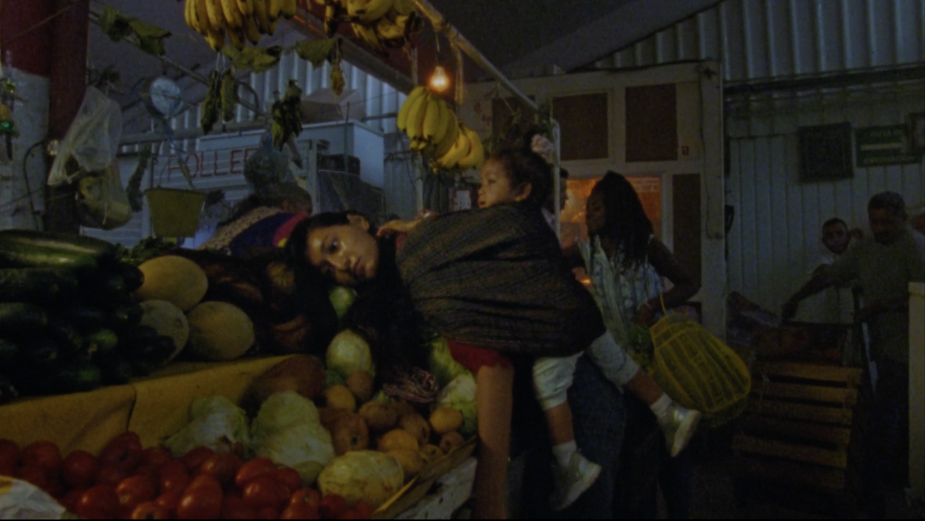 M&M, a director duo composed of director Martin Jalfen and long time friend Mike Usandivaras, joined forces with agency TBWA Spain to shoot a new anti-gun PSA for the Red Cross. The thought-provoking PSA, 'Trajectory,' tackles the tragic issue of gun violence in Latin America, exploring not only the victim of a stray bullet but also the family and loved ones tragically impacted by its trajectory. Thom Yorke (Radiohead) provided the track titled “Dawn Chorus.”

The film was recently named a finalist at the El Ojo de Iberoamérica festival for several categories including writing, cinematography, and craft, and again for cinematography at the Ciclope festival in Berlin.

“This campaign has allowed us to shed light on the harsh reality of gun violence and the terrible consequences it has not only on the direct victims that suffer from it, but also on everyone around them,” says Juan García Escudero, chief creative officer of TBWA Spain.

Martin and Mike shot 'Trajectory' in real Mexico City neighbourhoods where gun violence is a daily reality. Though the filmmakers took several precautions, the shoot managed to capture the warmth and humanity of the area and its residents.

“We wanted to convey a little bit of what the victims feel to the audience,” recalls Martin, who is repped by Primo in Latin America and Spain, and REVERSE in the US. “The shoot locations we chose were paramount to authentically capturing the local colour of Latin American neighbourhoods affected by the epidemic of gun violence, and shooting entirely in 16mm with our DP, Galo Olivares, reinforced their reality with a slightly elevated and cinematic visual style.”

The film’s inspiration came from Martin and Mike’s research into economically-depressed regions of Latin America, and the stories they contained.

“Gun violence in Latin America has more victims than a war, so it got us thinking about how one bullet can impact an entire community,” recalls Mike. “It’s not uncommon to see families of gun victims relocating out of fear, or children and siblings dropping out of school to start working, and in most cases, they don’t have any type of psychological help to deal with the PTSD from these experiences.”

While the film contains bloody, and at times, graphic, depictions of gunshot wounds, Martin maintains that the intent is not to offend but instead to drive home the often-overlooked human toll of gun violence. Working under the moniker of 'M&M' (for Martin and Mike), Martin and Mike‘s co-directed projects tend towards the darker and more emotionally charged. As the PSA is prepared for release, Martin is optimistic that it may spark some small note of awareness in the communities being depicted.

“We’ve lived the production of this film in a profoundly intense yet creatively charged way,” Martin concludes, “and we hope that everyone who sees it feels touched by the path of this bullet.”